Celtic Quick News on News Now
You are at:Home»Latest News»‘MANCINI AND ME,’ RODGERS
By CQN Magazine on 12th December 2017 Latest News

BRENDAN RODGERS revealed he came close to working with Roberto Mancini at Manchester City when he was out of work.

The Irishman was seeking employment after being sacked by Reading in 2010. He admitted he applied for some posts and couldn’t even get an interview.

Then Mancini phoned him with an offer of a job. The Celtic boss will always be grateful for the opportunity Italian coach Mancini gave him – even though he turned it down.

Rodgers said: “Roberto’s a good man. I was out of work at the time and between jobs. I was wondering if I was going to get a manager’s job or not.

“I didn’t have anything lined up towards the end of the season. Then I got a call out of the blue from Manchester City. 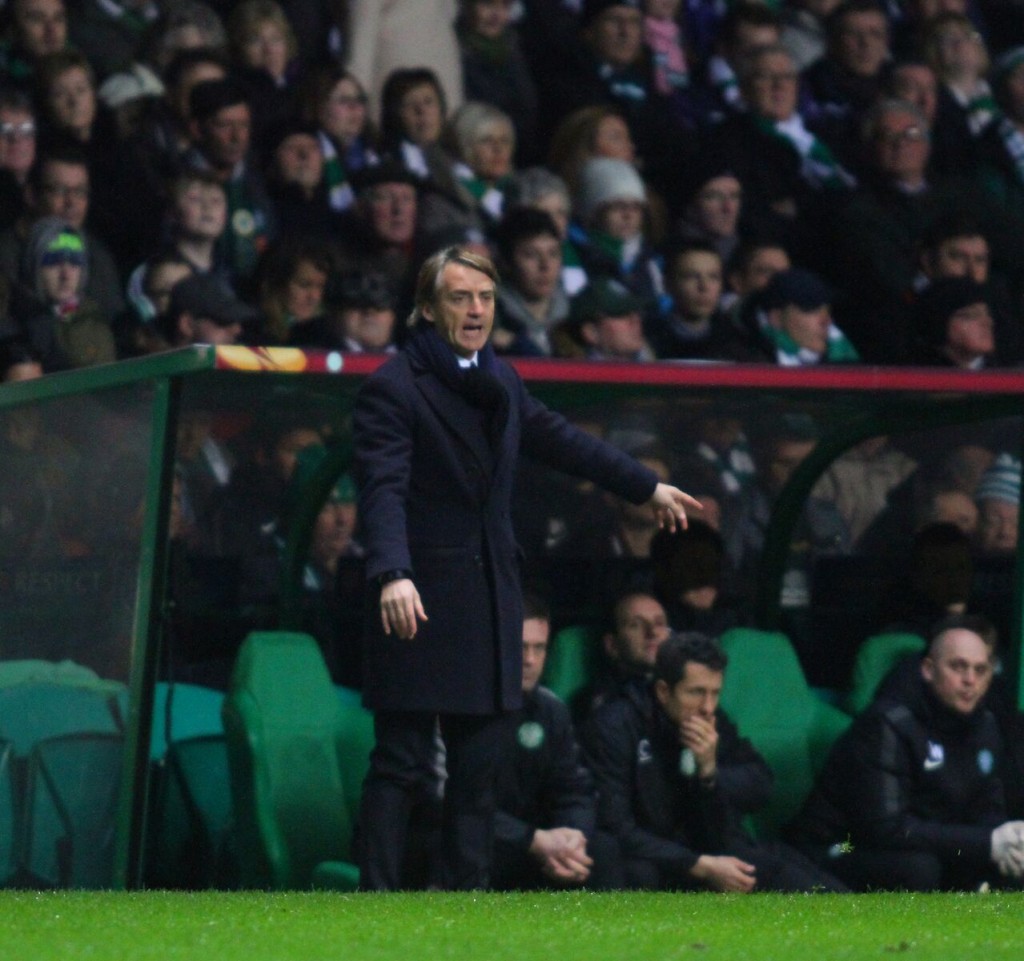 “They were looking to get someone in to coach for the following season, because they were trying to develop Mancini’s style of football.

“I was invited up to one of the games, I think it was when Tottenham won 1-0 towards the end of the season.

“It was to meet the staff, and get an idea of what the Manchester City project was at that time.

“They were great. They flew me out to meet Mancini in Milan at the end of the season and I spent a bit of time with him.

“We talked through a few possibilities. It was in that period I got the chance to go to Swansea, so it didn’t materialise.

“But I got to know Mancini well and I played against him plenty of times, of course, when I was at Swansea and Liverpool. I enjoyed his company.”

Looking back, the Hoops boss added: “I’d applied for three jobs and never even got an interview.

“At that stage, I thought I might struggle. Statistically, the numbers tell you as well, especially first-time managers, don’t get another chance.

“This was me sacked from my second job, so I thought I might need to go and be a No2 somewhere.

“I was still early on in my plan. The strategy was to become a manager at 38, but I was actually one at 35.

“My idea was to be at a League One club by the time I was 38. That was my plan. Then obviously move to the Premier League.

It happened quicker, when I was 35. I went into Watford, and all of a sudden it changes.

“The thinking about 38 was probably inspired by someone else who was a manager at that age around that time.

“If I couldn’t get a manager’s job, that was the next best place to go, especially as the Manchester City project was very exciting.

“Then the chance came to be a No1 at Swansea, and David Platt joined Mancini at City instead.”

Now Rodgers will pit his wits against Mancini when Celtic take on Zenit St Petersburg in the Europa League last-32 ties in February.