MOUSSA DEMBELE is confident Celtic will compete well against Zenit St Petersburg in the Europa League last-32 encounters in February.

The Hoops, who finished third in their Champions League group behind PSG and Bayern Munich, have been paired with the Russian giants, who topped their Europa League section with five wins and a draw. 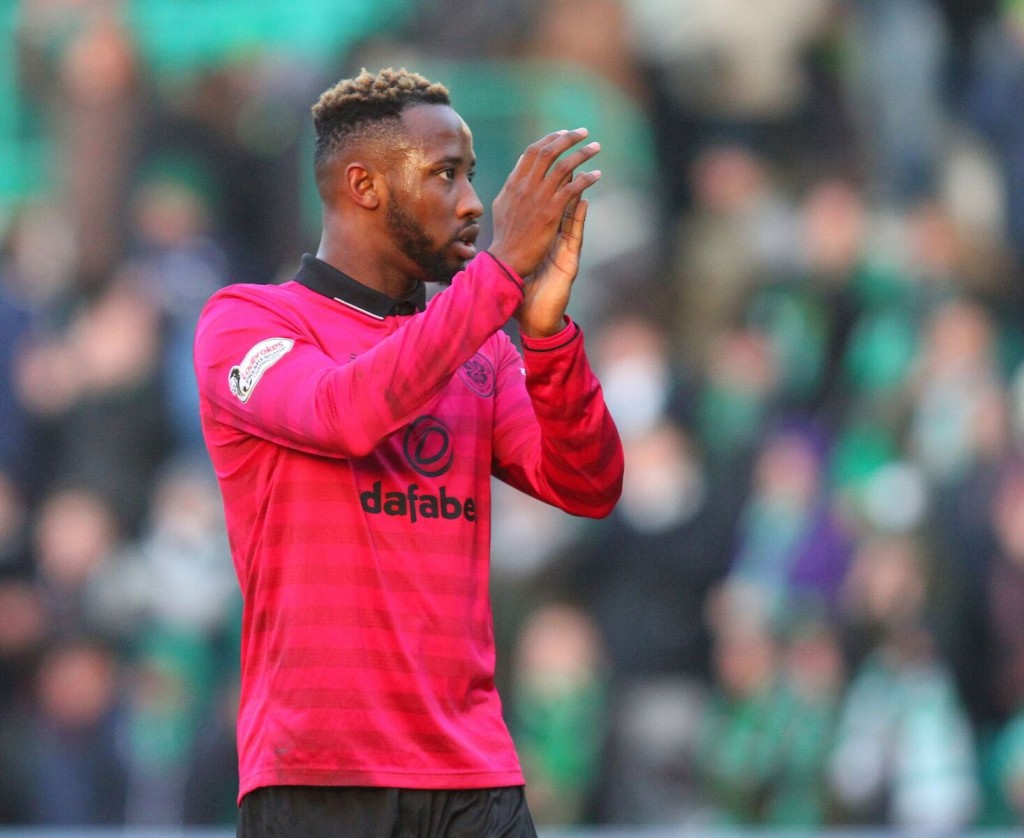 Dembele said: “I think it’s a good team to play. As a footballer you have to be ready to play against any team and we will be ready.

“I think we’re good enough to make a mark on the competition, otherwise we wouldn’t be there.

“We were in the Champions League and it didn’t really go our way, but we learn from our mistakes.

“Now we have the chance to play in Europe after Christmas, so we need to train hard and make sure we are ready to compete.”