Celtic Quick News on News Now
You are at:Home»Football Matters»MIDNIGHT MAN BOYATA EARNS HIS REWARD
By CQN Magazine on 30th May 2017 Football Matters
DEDICATED Dedryck Boyata believes his stints on the nightshift were the reason for his breakthrough into Brendan Rodgers’ first team plans.
The Belgian international central defender missed the end of the previous season with a hamstring injury and then sat out Euro 2016 with a muscle tear.
He played just once in the first half of the historic campaign – a 1-0 win over Kilmarnock at Rugby Park in November – before coming in for the 3-0 victory over Albion Rovers in the Scottish Cup in January. 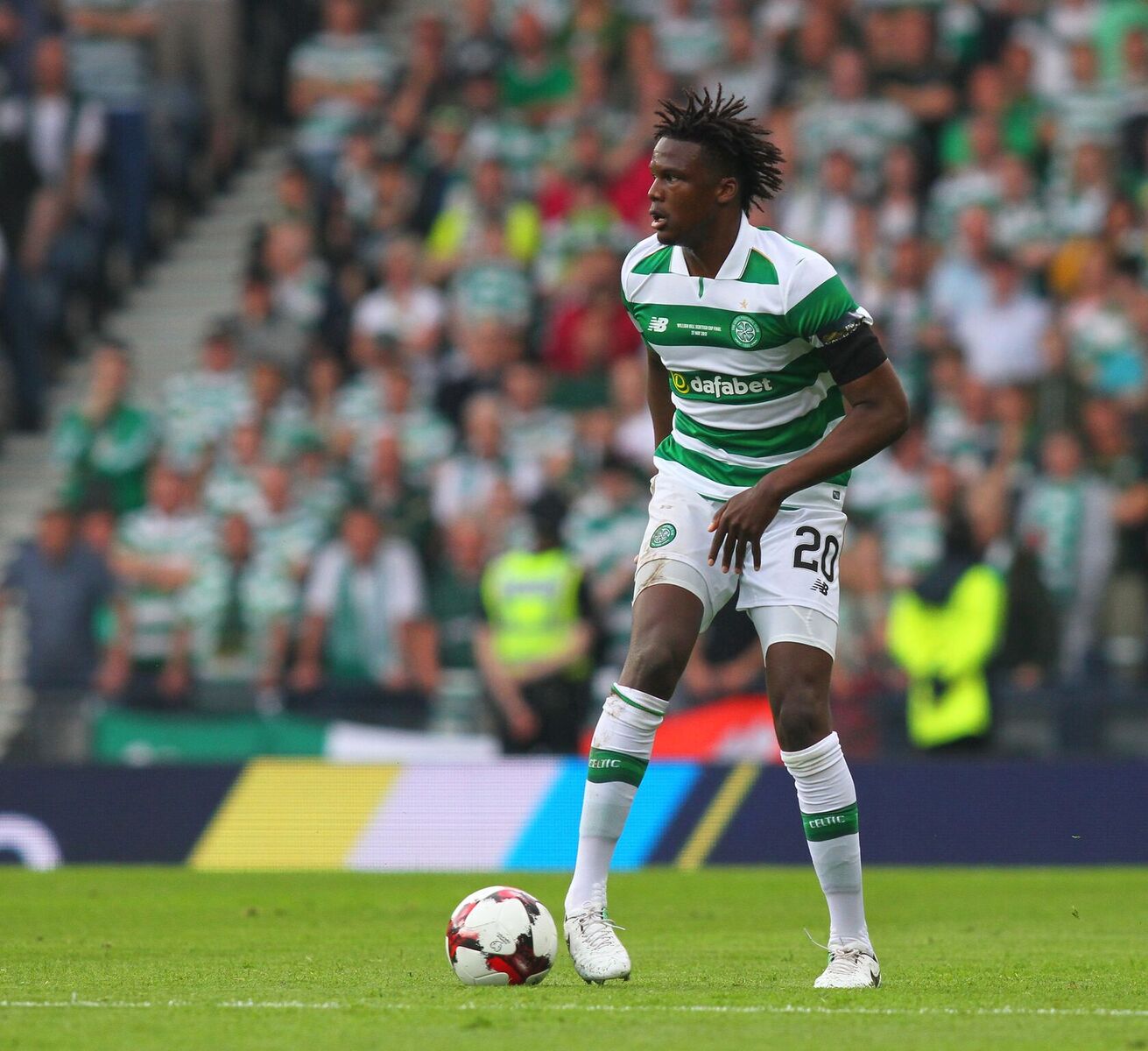 And he remained there for most of the run-in, playing alongside Jozo Simunovic or Erik Sviatchenko.
The 26-year-old defender has put his change in fortune down to hard work and his nocturnal visits to Lennoxtown.Boyata said: “I only live 10 minutes from the training ground, so I’d go there at 11pm. I was there once until 1am. Unbelievable, but true.“We had a game that kicked off at 3pm but I was on the bench and didn’t play, so I came home about 7pm, ate some food then went to the training ground.“I had to do it because I wasn’t fit enough and when you don’t play you need to find your fitness. I just wanted to work hard for the manager.“At the training ground, there is 24-hour security, so there is always someone on duty. It wasn’t the first time I’d turned up, so even though it was late the security official knew I liked to do it.
“You come in, ring the bell and he turns the light on until you’re finished in the gym. 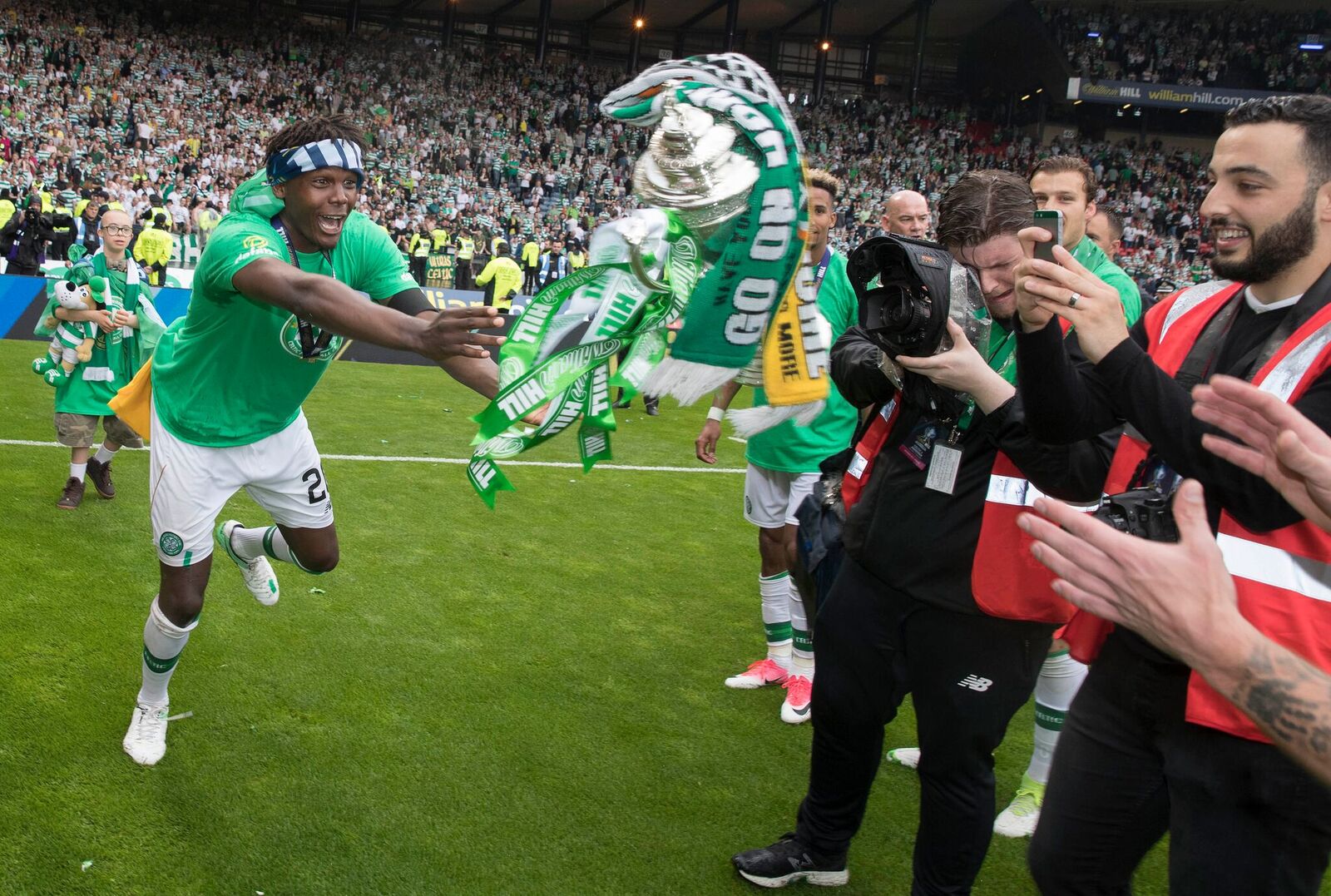 “The members of staff didn’t know, they only found out when I mentioned it in an interview. Even after I told the story, the backroom staff still went and found the security guy to see if I was telling the truth.“I’ve been working hard and trying to do what the manager has been asking of me – and it has been great.
“The games are always hard so to be in the position of being unbeaten all season is unbelievable. If someone had said to me six months ago what would happen I couldn’t have seen myself in this position, but I’ve worked hard.”
The former Manchester City kid added: “If we could have scored earlier in the game against Aberdeen then, believe me, we would have.
“However, to win in the last minute is fantastic, although I know it’s frustrating for them as they played very well.”I can’t believe I missed that header in the second-half, but it wasn’t about being a hero. It was all about winning.“Obviously, I’d have slapped myself if we hadn’t won after that miss, but Tom got the winner so I can forget it.“We worked very hard to get the treble and go through the domestic season unbeaten. People can say it’s easy, but, having been part of it, I can tell them it’s very, very difficult.”