The ex-England striker, Martin O’Neill’s first signing for the club at £6million from Chelsea in 2000, delivered his verdict while working as a BT Sport pundit during the 2-1 win over Partick Thistle at Firhill last night.

Dembele spent his second successive game on the substitutes’ bench after also missing out on the 5-0 Scottish Cup triumph over Brechin City at the weekend.

There have been reports last season’s 32-goal man is heading for the Parkhead exit in this transfer window.

But Sutton insisted the French Under-21 international frontman has never been anything less than happy at the club. 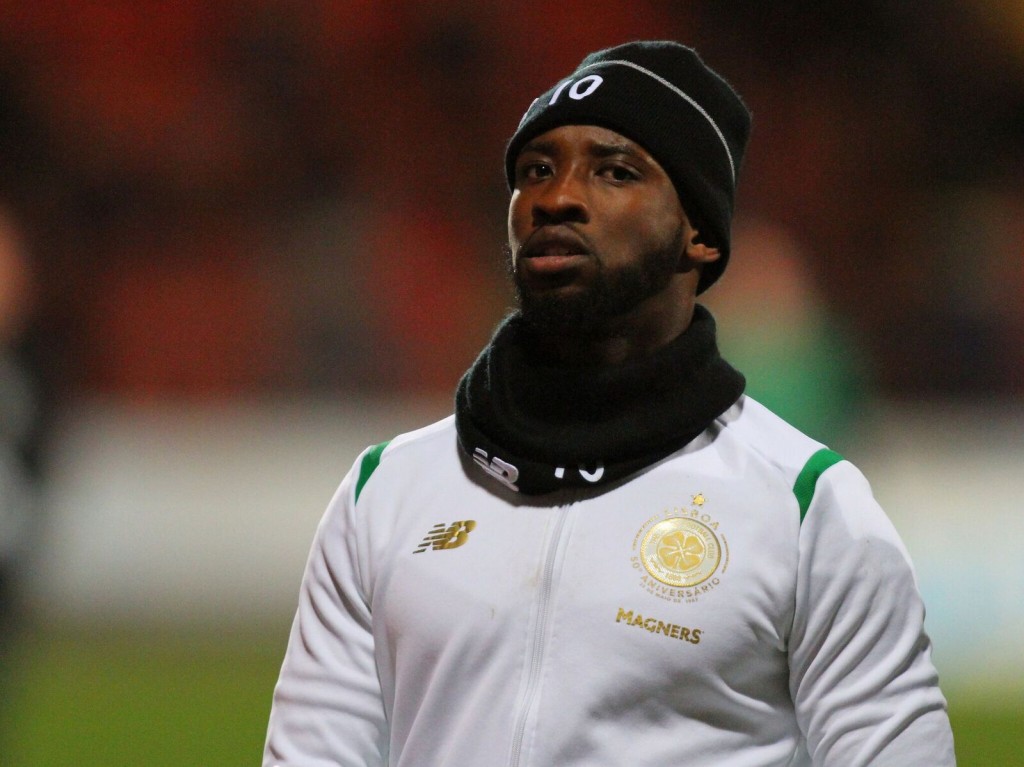 He said: “Moussa has had speculation since he’s been 16, so speculation won’t bother him.

“He’s never asked to leave, so for people to suggest he wants out is very unfair and doesn’t reflect fairly on him.

“I’m told he is and always has been extremely happy at Celtic.”

Brendan Rodgers has opted to start with Dembele’s fellow-Frenchman Odsonne Edouard for the games against Brechin City and Partick Thistle, but it remains to be seen if he has done enough to get the nod to lead the attack against Hibs on Saturday.

The Hoops gaffer will have to make a decision on the player at the end of the season when his loan period comes to an end.

Paris Saint-Germain are said to be looking for something in the region of £9million if the deal is to be made permanent.