CRAIG GORDON sat out Celtic’s opening Champions League group game last season when they lost to a record score of 7-0 to Lionel Messi-inspired Barcelona at the Nou Camp.

The Scotland international had just lost his place and was forced to sit helplessly on the substitutes’ bench as his successor Dorus De Vries was on the receiving end.

Gordon fought back to become the established No.1 at club and country admitted: “I didn’t feel great when I missed playing against Barca.

“I’d worked all of my career to get somewhere like that. 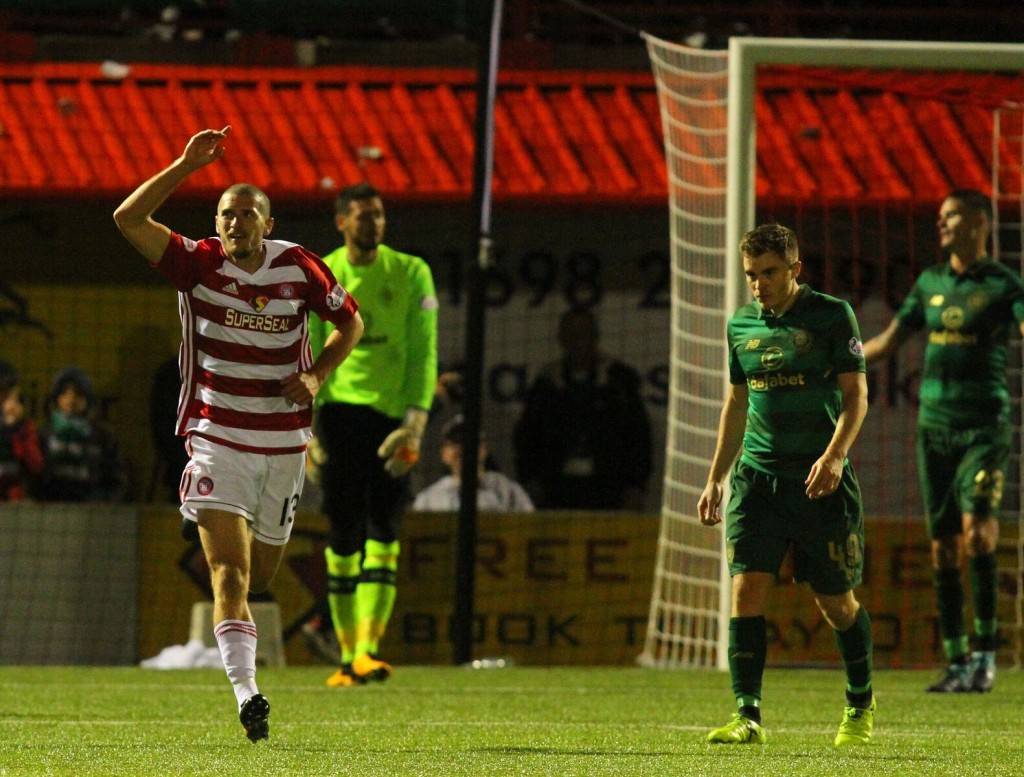 “It was a blow, but that’s football. I’ve had plenty of other ones, with injuries and things.

“At least, it wasn’t too bad. I wasn’t out for another two years. It was one game.

“I had to put it into context quite quickly and try to get myself back in.

“Dorus got into the team and played a couple of league games before going to Barcelona.

“So, I was aware I wasn’t going to be playing in the days leading up to the game.

“That didn’t make it any easier to take, but you get on with it and do the best you can.”

The former Hearts and Sunderland shotstopper believes the Hoops are now much better equipped for a Champions League campaign that will see them face PSG, Bayern Munich and Anderlecht.

He went on: “We’ve been together longer and we’ve worked at the style of play and the formations the manager wants us to play.

“From that point of view, tactically, we’re better than we were at the start of the last campaign.

“The Champions League, and going to places like Paris and Munich, is something we can look forward to.

“It’s what you work so hard for – to test yourself on that stage.”