BRENDAN RODGERS has revealed he had talks with a potential signing after Sunday’s Betfred League Cup triumph over Aberdeen at Hampden.

The Celtic boss overlooked the celebrations to have a chat with an unnamed target he hopes to bring to Parkhead during next month’s transfer window.

Rodgers is aiming to get the deal done before the champions fly out to Dubai for their winter break.

He said: “Every manager will tell you that you want to get deals done early if you can.

“Ideally, you want to take players away to your mid-season training camp, bed them in, do some good work with them and get some feel for mentality.

“That is ideally what you want to do. So we will see.”

The Hoops were criticised, of course, during the August transfer window when the club missed out on Hibs midfielder John McGinn who agreed a £2.75million switch to Championship outfit Aston Villa. 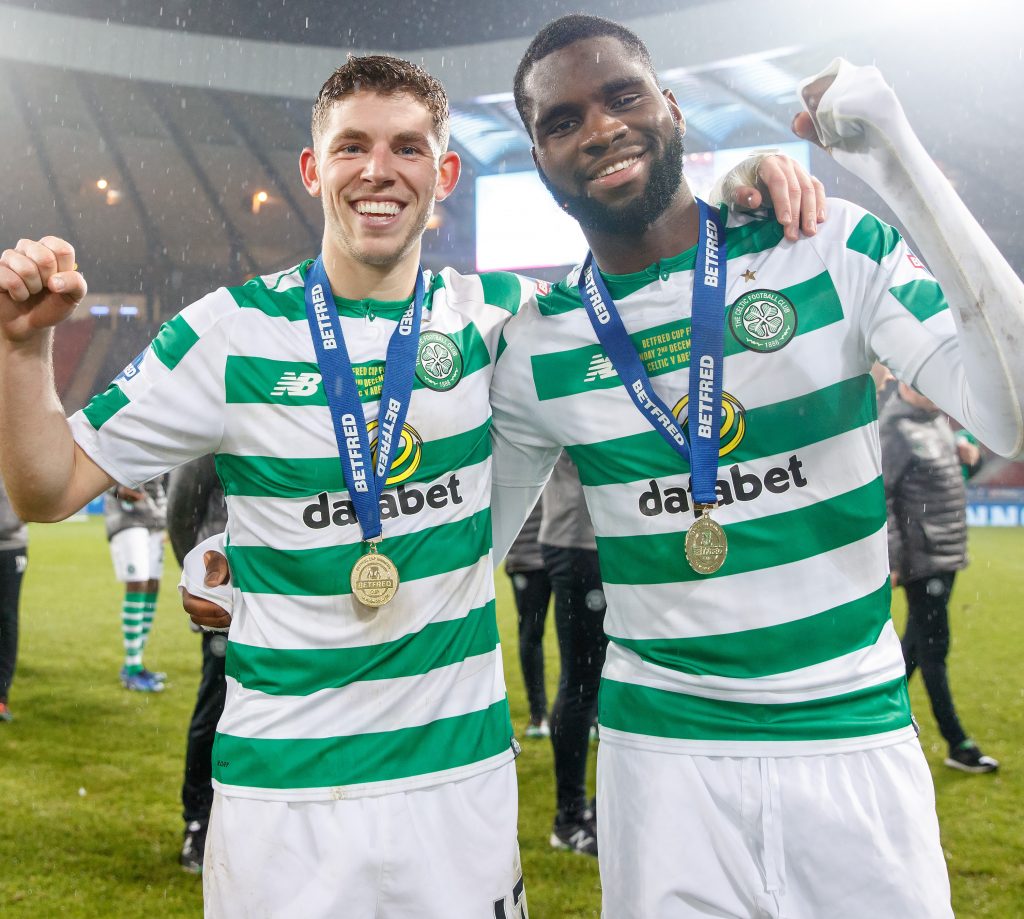 Ironically, the manager has since been sacked after a poor start to the promotion campaign.

Aberdeen central defender Scott McKenna was another on Rodgers’ radar, but a £3.5million offer did not tempt the Dons to part with the youngster.

Dedryck Boyata is in the last months of his contract and will be allowed to talk to interested clubs next month.

The Belgian international centre-back can also quit the club for free in June.

It is still not certain if Filip Benkovic, on loan from Leicester City, will be allowed to remain in Glasgow after January, although the club’s boss Claude Puel has stated he is satisfied to leave the impressive Croatian defender at Parkhead.

Mikael Lustig, like Boyata, is coming to the end of his current deal although Celtic have a 12-month option on the player who will celebrate his 32nd birthday next month.

Replacements for these positions could be under consideration by Rodgers, but he will also look at the attacking options now he can bring in a replacement for Moussa Dembele who left just hours before the end of the August transfer deadline in a £19.8million move to Lyon.

Odsonne Edouard has done a marvellous job on his own while Leigh Griffiths was missing for a string of games through injury and illness.

The 2o-year-old French frontman, signed for £10million from Paris Saint-Germain in the summer, is likely to need more support as the season gets underway after the break.