BRENDAN RODGERS has revealed he expects Celtic to add to the three signings he has already made this month.

Rodgers reckons there will be additions and admits there will be few ready to go out on temporary transfers to get games elsewhere. Frozen-out midfielder Scott Allan has already agreed a pre-contract to return to Hibs.

The Parkhead chief said: “There will be movement both ways between now and the end of the window.

“We have a big squad and players want to play. There will be players who go out to find game time. The fixture list will lighten over the second part of the season.

“Hopefully, we can do some more business, as well.”

Rodgers was unhappy with the club’s transfer business in the summer, in particular their failure to sign Hibs midfielder John McGinn, who joined Championship outfit Aston Villa in a £2.75million switch when it looked as though he was heading for his boyhood favourites.

There were also the departures of frontman Moussa Dembele in a £19.8million move to Lyon and the £7million deal which took midfielder Stuart Armstrong to Southampton.

He said: “The summer window was difficult. We lost a number of players who had been with us for a couple of years.

“Some real quality left the building and, unfortunately, we weren’t able to replace that. It took us a wee bit of time to get going, but we got into our rhythm again.

“We’ve improved with the three players we’ve brought in. I’m very confident that by the end of January we’ll be very strong.” 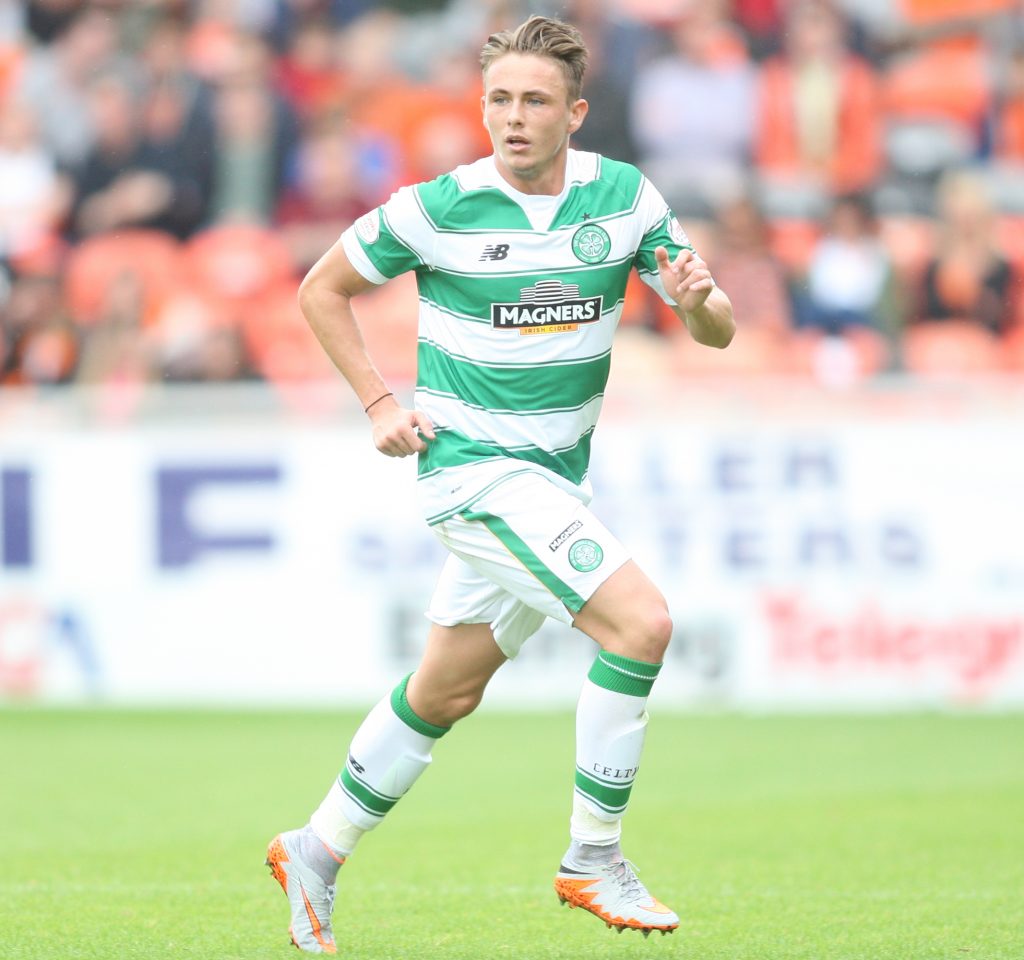 ON THE MOVE…Scott Allan has agreed a pre-contract deal with Hibs. Pic: Geo.

Twenty-seven-year-old playmaker Allan is already on his way after his agreement to rejoin Neil Lennon at Easter Road. The midfield man failed to make a solitary first team appearance in this campaign after successful loan periods at Dundee and Hibs last term.

Rodgers added: “Scott has been really unfortunate. He’s a player I really like.

“When Scott went out on loan the team here did really well. He came back in the summer after the team had two years of real success. It’s been very difficult for him to break in.

“His attitude’s been first class, but he’s at the age now where he wants to play football. There’s been some enquiries for him, so we’ll see how that develops.”

Ex-Celtic gaffer Lennon will be delighted to lure the player back to Leith. Allan originally quit the Edinburgh outfit in a £300,000 move to Parkhead in the summer of 2015.

Winger Lewis Morgan has also been linked with Hibs while centre-half Jack Hendry, bought last season from Dundee for £1.3million, is likely to head to England to get some matches.