Celtic Quick News on News Now
You are at:Home»Football Matters»‘RONNY IS STRONGER NOW,’ COLLINS
By CQN Magazine on 19th February 2016 Football Matters
JOHN COLLINS firmly believes Ronny Deila is a stronger manager after enduring flak this season.
The Celtic boss has been in direct line for stinging criticism after failure on the European front and the loss to Ross County in the League Cup semi-final that obliterated the Treble dream.
Former players, media pundits and supporters have made their feelings clear after what has been, by and large, a fairly uninspiring campaign. Many have claimed the Norwegian is out of his depth at the Glasgow giants. 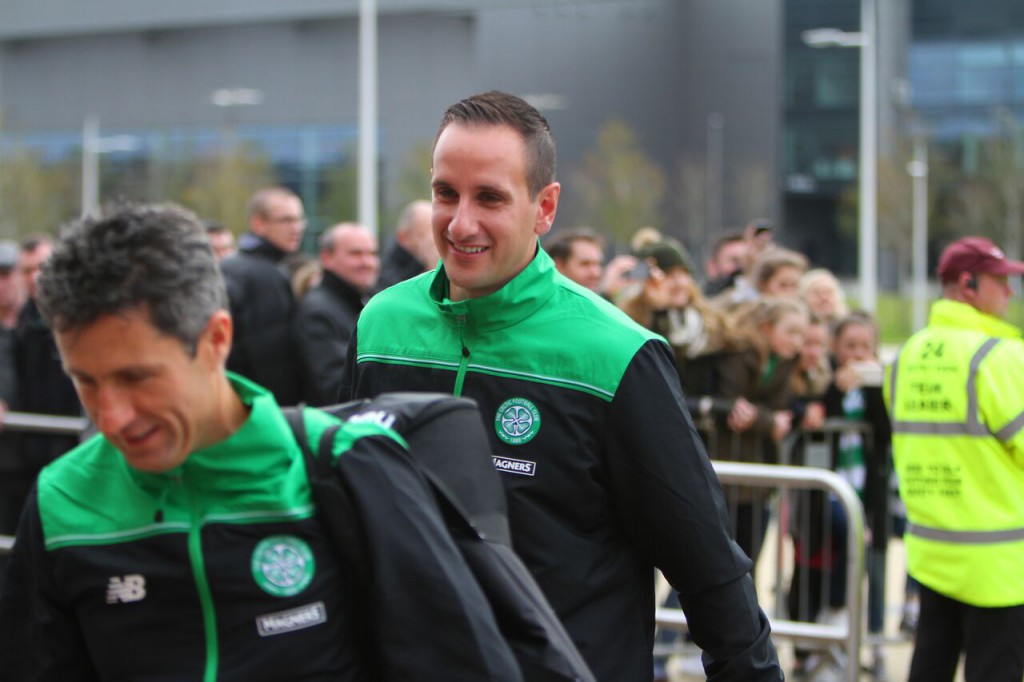 John Hartson, Andy Walker, Chris Sutton, Frank McAvennie and Davie Provan have all been vocal critics of the Hoops gaffer, but his assistant insisted Deila has never threatened to buckle.
Collins said: “He’s chilled. He knows it comes with the territory. We aren’t going to change it so you just have to go with the flow.
“I think that is a huge strength of his. Because, if you let it get to you, eat away at you and get angry, it is no good for anyone – it certainly doesn’t help us. It is better we get it than the players.