Celtic Quick News on News Now
You are at:Home»Latest News»NO NEW PROBLEMS FOR DEILA
By CQN Magazine on 19th February 2016 Latest News
RONNY DEILA has no new injuries as Celtic prepare for tomorrow afternoon’s game against John Hughes’ Scottish Cup winners Inverness Caley Thistle at Parkhead.
Croatian centre-half Jozo Simunovic remains out for another four or five weeks with a knee injury.
It looks likely the Hoops boss will go again with Dedryck Boyata and Erik Sviatchenko as his central partnership for the fourth successive game. Their last two outings – wins over East Kilbride and Ross County – have seen the team keep clean sheets. 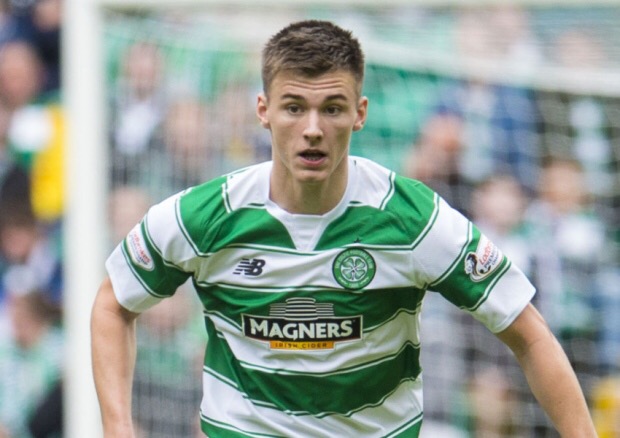 Fellow-defender Saidy Janko, the Swiss Under-21 international who joined in a £1million deal from Manchester United in the summer, has recovered from an ankle operation and will join in football training on Monday. While targeting a return to action this season, Janko is more likely to feature more next season as Ronny’s Quality Street Gang takes shape.

Tomorrow’s visitors, who hammered Aberdeen 3-1 in the Highland capital on Monday night, still have several injury problems as club captain Richie Foran (calf) remains out while Alex Fisher (ankle), Josh Meekings and James Vincent (both knee) are unlikely to be fit for their trip to the east end of Glasgow.

Yesterday John Collins revealed that there will be departures from what is a very large squad in the summer. Expect room to be made for the Ronny’s Quality Street Gang – a young team that can propel us towards the ten. Interesting to note that The MSM are speculating today about Carlton Cole maybe leaving in the summer.
Two stars of Celtic’s Development Squad win over Dunfermline earlier in the week – Christie and Roberts – are NOT included in the Development Squad today, making them more likely to feature tomorrow at some point.
The Celtic squad tomorrow is Gordon, Lustig, Ambrose, Boyata, Sviatchenko, Tierney, Izaguirre, Johansen, Forrest, Mulgrew, Commons, Rogic, Bitton, Armstrong, Allan, Mackay-Steven, Griffiths, Christie, Cole, McGregor, Roberts, Kazim-Richards and Bailly.
———————————————————————–
CQN SPECIAL OFFER!