SCOTT BROWN this afternoon won his appeal against the red card he received in the closing stages of the controversial 2-2 draw with Ross County in Dingwall on Sunday 16 April.

Brown received a straight red by dopey ref Don Robertson but that has today been reduced to a yellow card, with Celtic having their £1000 appeal fee returned.

Brown claimed that this was a case of wrongful dismissal for serious foul play and this has been upheld by the  SFA’s Disciplinary Tribunal in a hearing today. 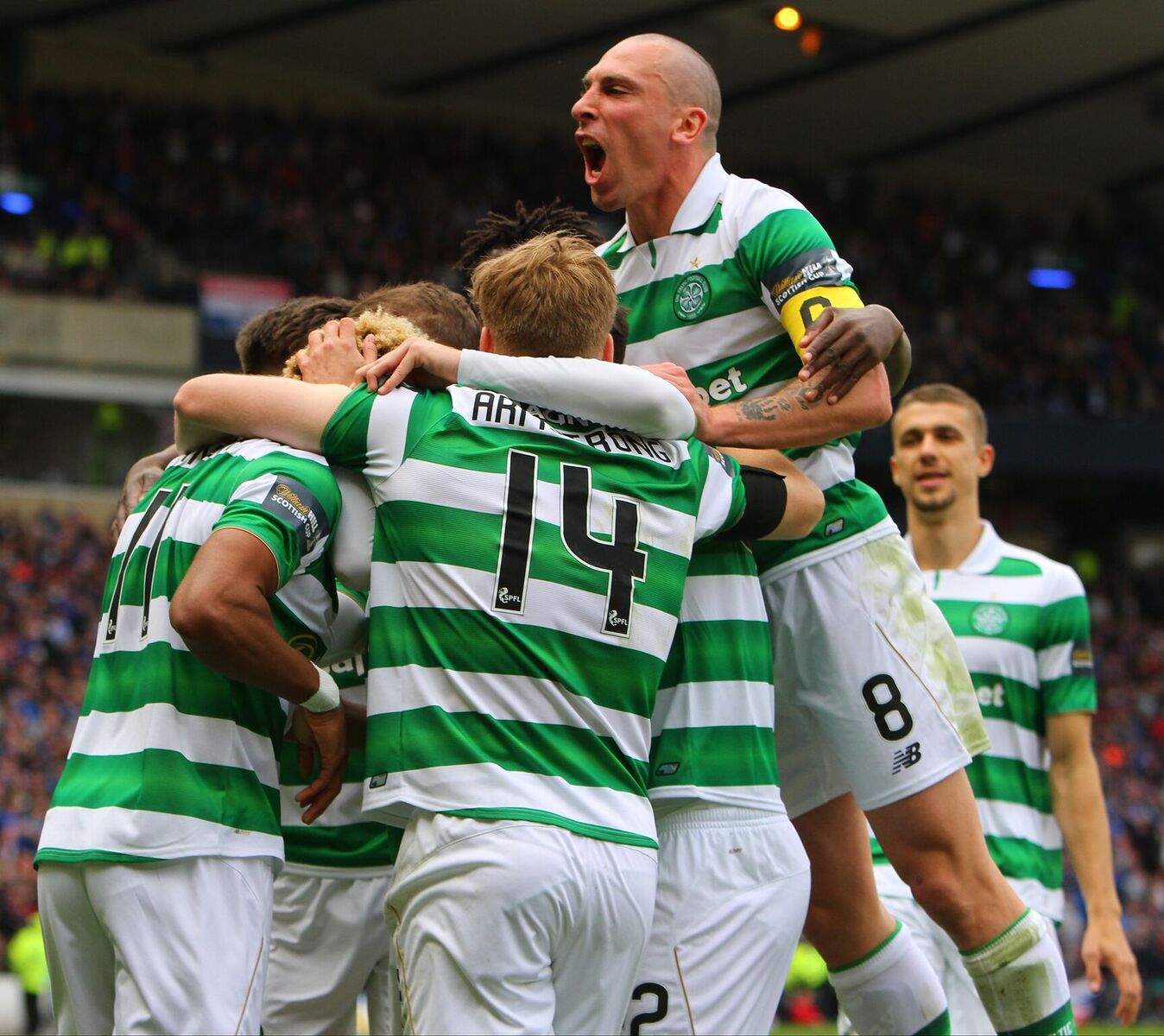 A Disciplinary Tribunal will convened today to consider the following claim of wrongful dismissal:

Brown, just like last week, in now free to play Sevco Rangers at the weekend, with the game taking place at Ibrox.

The Celtic captain was named Man of the Match on Sunday as Celtic won 2-0 to progress to the Scottish Cup Final.