Celtic Quick News on News Now
You are at:Home»Latest News»SUPPORTERS QUEUE OVERNIGHT TO GET THEIR SEATS
By CQN Magazine on 6th June 2016 Latest News

THE CELTIC ticket office opened its doors this morning to be greeted by a huge queue of supporters eager to get their hands on increasing scare Celtic season tickets for the new season.

Ever since the appointment of Brendan Rodgers as the new Celtic manager demand for tickets have been at a level not seen since 2000 when Martin O’Neill arrived at Parkhead.

Here’s how the Celtic ticket office reported on the scenes outside Celtic Park this morning, where those at the front of the queue had clearly been there all night!

A very busy Monday morning at the Ticket Office as season tickets are set to go on general sale. (LA) pic.twitter.com/NH7tLATugG 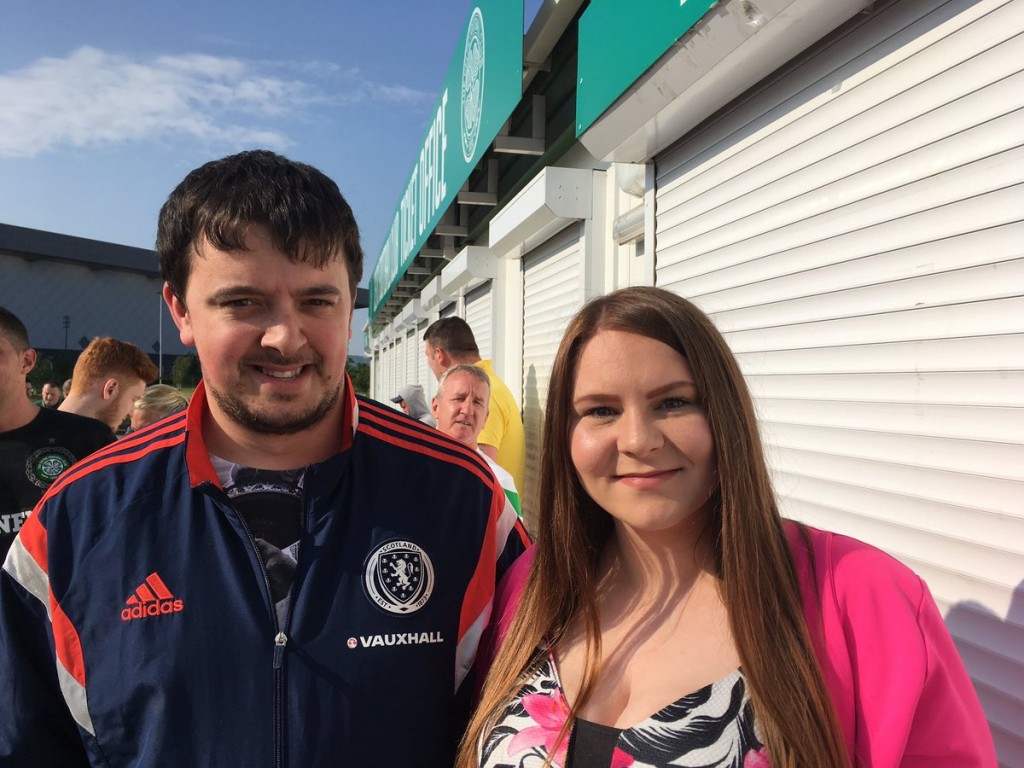 Lee, Jasmin & bump from Kircaldy have been here since 4am & can’t wait for the doors to open. 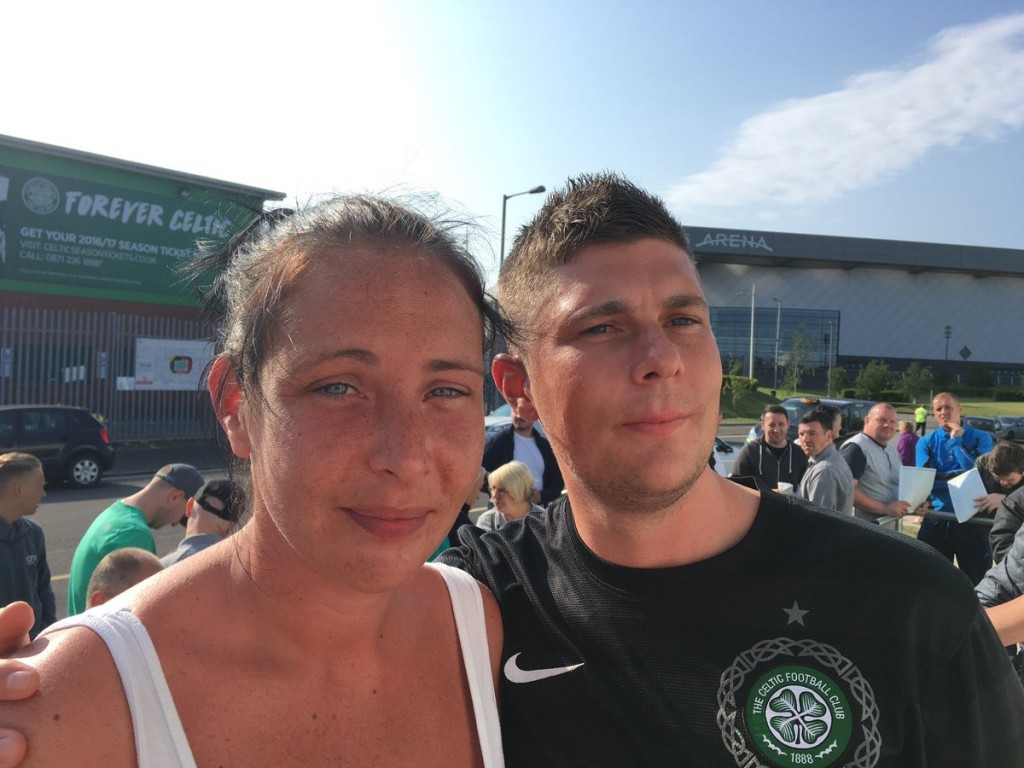 Leigh & Michael from Greenfield have also been here all night. 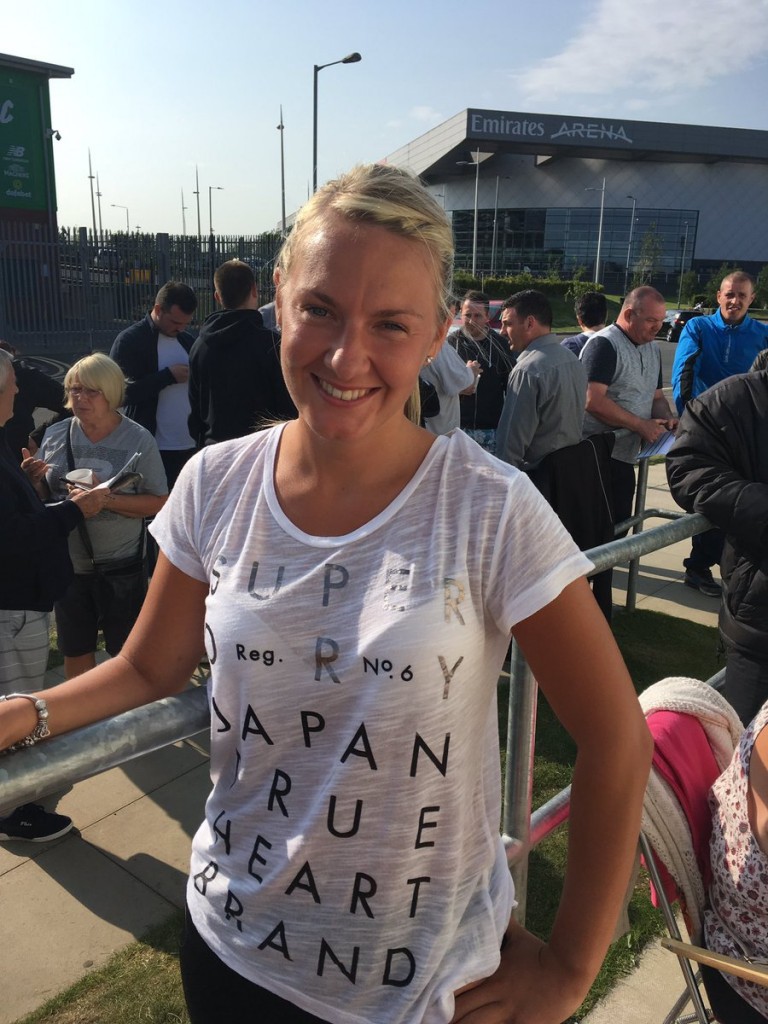 Gemma from Crookston is hoping to be cheering on the Hoops with her dad from the North stand next season. 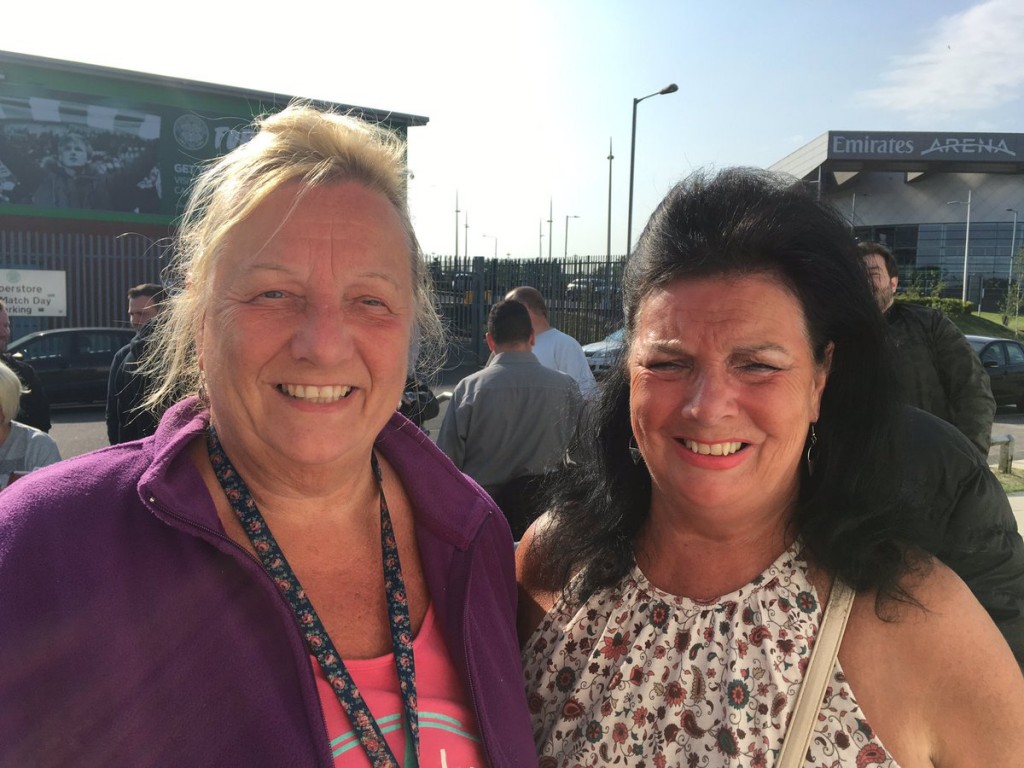 Sisters Ann & Margaret have been here since 0530 this morning. They can’t wait to get their hands on their tickets. 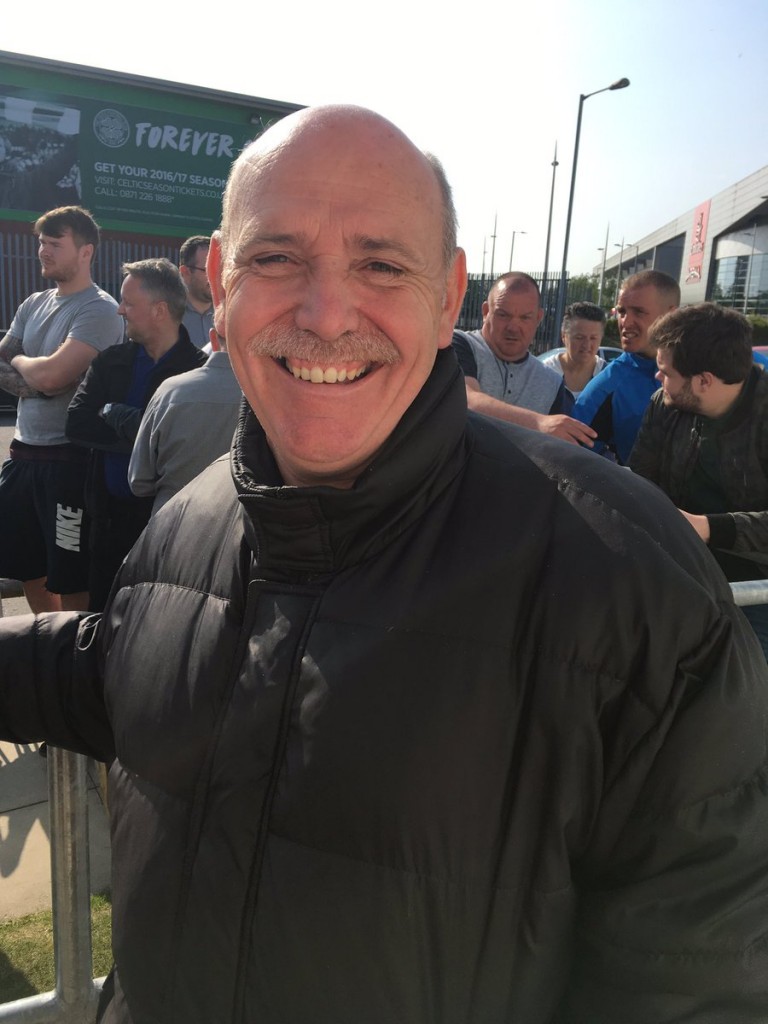 Iain from East Kilbride is hoping to get tickets in the North lower for himself and his son Fraser. 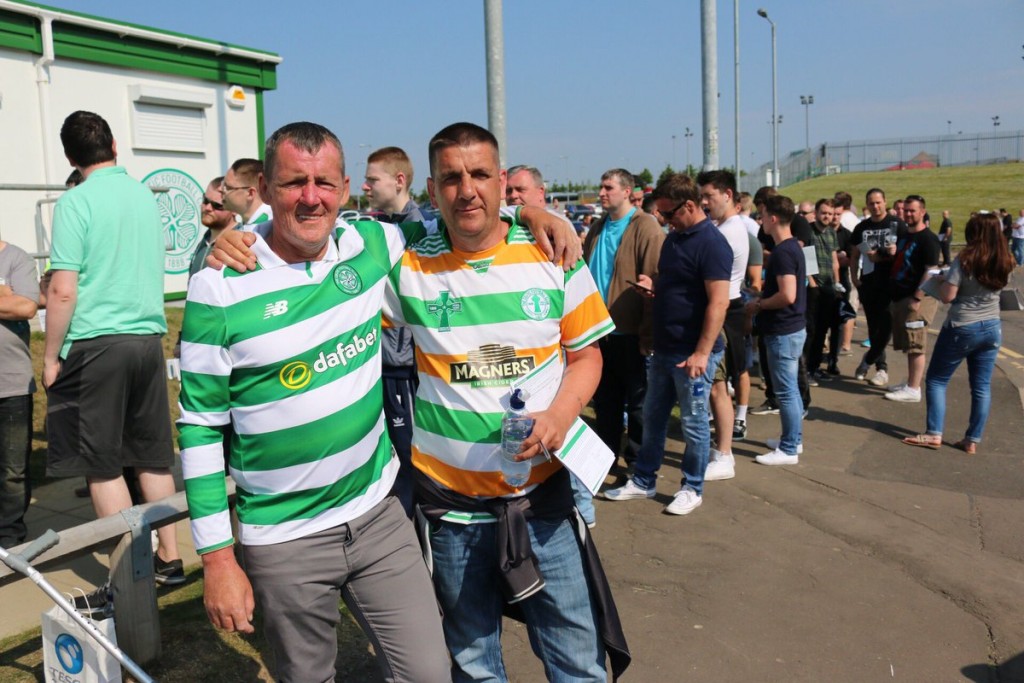 Richard and John have been queuing for over three hours as they wait in the sun to secure their Season Tickets.

Supporters who have been waiting to secure their seats for the upcoming season in Paradise can do so today with Season Tickets having gone on general sale from 9.30am this morning.

Tens of thousands of fans have already guaranteed their seats for the upcoming season as the Rodgers revolution takes aim at more silverware, as well as bringing UEFA Champions League football back to Paradise.

A 2016/17 Season Ticket is the only way to guarantee your place in Paradise for all the big moments throughout the season with a guaranteed right to buy for all European home games.

IN PERSON – pop in to the Ticket Office at Celtic Park, open Monday – Friday from 9.30am until 5pm

Proof of age is required for concession rate Season Tickets which can be purchased from the Ticket Office or by calling 0141 230 1967.

*Calls cost 13p per minute plus your phone company’s access charge. Booking fees apply online and via the sales line.