“I’ve never liked the idea of clamping. However, I’ve suddenly been converted and it’s a wonderful concept.

“Let’s hope every English team coming to our country in future will have their transport clamped.

“Only 1 team from UK should be welcome in the Republic of Ireland- Glasgow Celtic, the only team with a genuine Irish background,” said Hugh Gallagher, a frequent contributor to CQN Magazine.

Hugh was talking about this incident.

José Mourinho’s side are in Dublin to play Sampdoria at the Aviva Stadium in a warm-up much for the campaign.

We have no idea what the Dublin traffic warden was thinking when he issued Mourinho’s team bus with the ticket and clamped its wheels. We’d like to think it was a pay-back for all the falling around, diving and time wasting in the UEFA Cup Final in 2003.

“That’s for Seville,José,” would sound about right.

In other news, a new campaign to rename Glasgow Airport has been announced today, seems like a good idea… 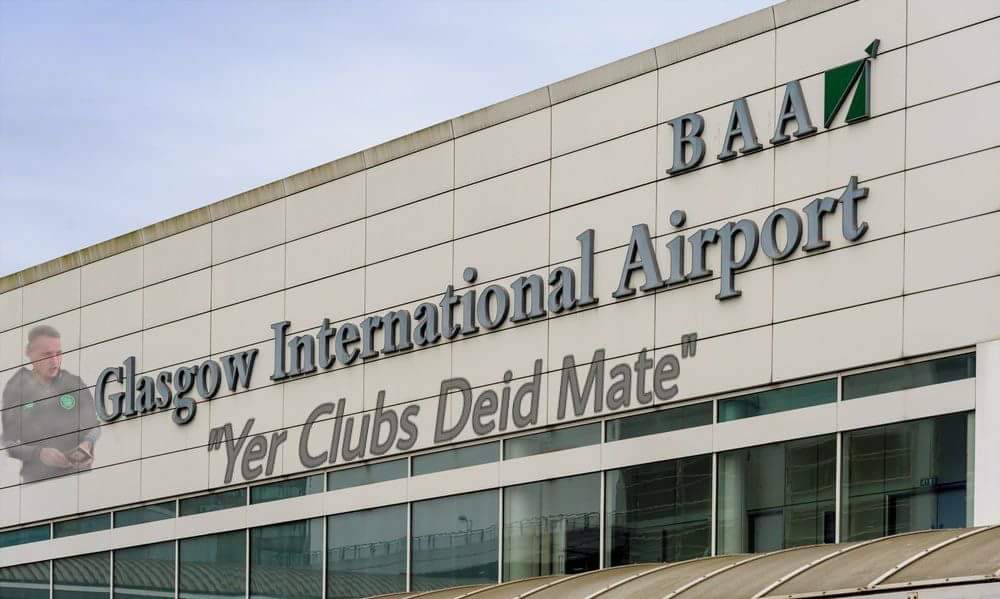 Now how long to go until the Celtic game kicks off?