The players are expected to team up with their fellow-countryman Kyogo Furuhashi for training at Lennoxtown next week once the formalities and international clearances have been finalised.

No snags are anticipated and the J-League trio will be registered with the club and could even be in contention for debuts when the Premiership resumes on Monday January 17 when Hibs visit Parkhead. 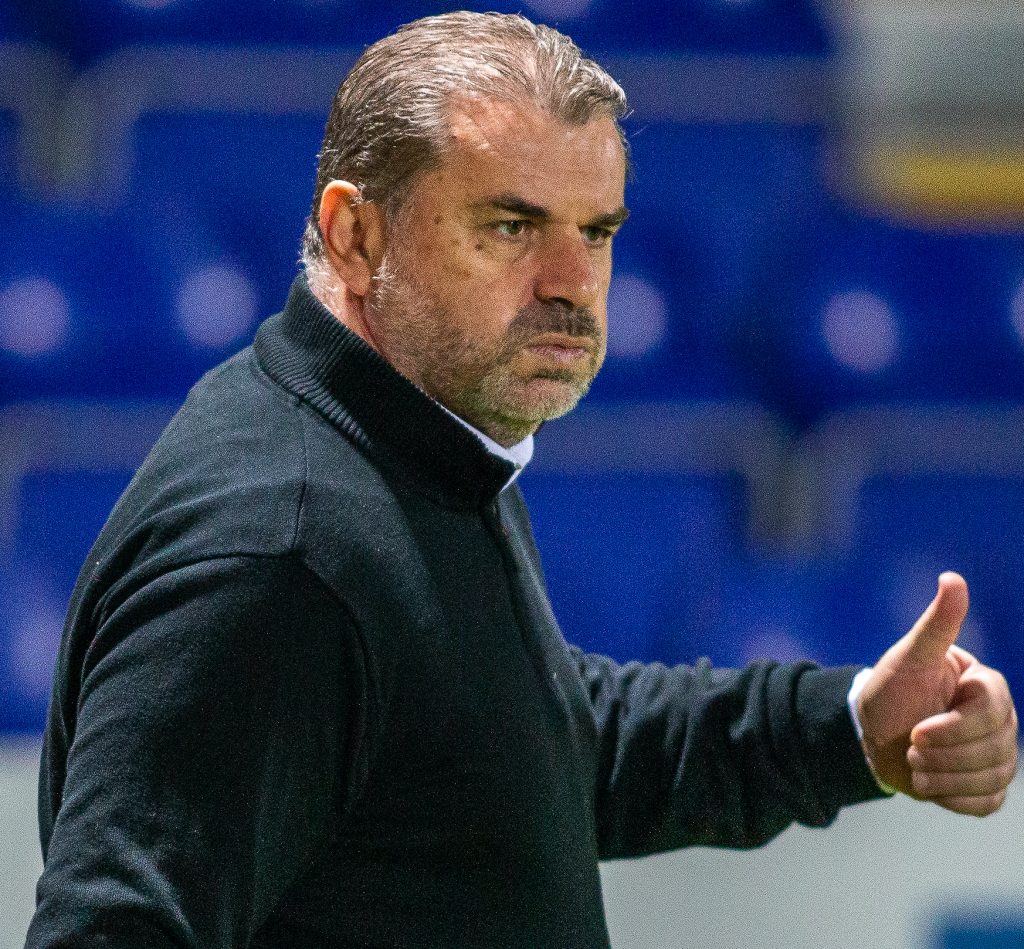 A delighted Ange Postecoglou welcomed the recruits and, speaking to the club website, said: “We are really pleased to bring in these guys to Celtic and I think they are players who will excite our fans.

“Clearly, I am well aware of their attributes and I think in bringing all three to the club we are bringing even more quality, personality and energy to the squad to work with the players who have done so well for us already this season.

“They are all really at the peak of their careers, ambitious to achieve more success and I am sure at this particular time we will be getting their best years. I am delighted to have secured these players so early in the transfer window, I look forward to working with them and myself, my backroom team and the rest of the squad will be making sure we help them settle into Celtic as quickly as possible.”

Striker Maeda, 24, who was joint top scorer in the J-League last season with 23 goals, has previous knowledge of the expectation levels of the Hoops gaffer who signed him for Yokohama F Marinos on February 1 this year. 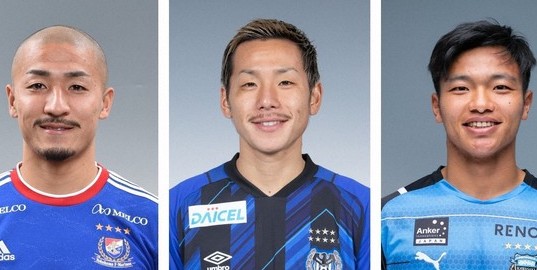 The pacy left-sided raider has had experience of European football after joining Portuguese outfit Maritimo in August 2017 before returning to his homeland,.

He has agreed an initial loan switch, but there is a compulsory purchase clause included in the contract with the move likely to be sealed in a £1.7million deal in the summer.

He has accepted a four and a half year deal at Parkhead. 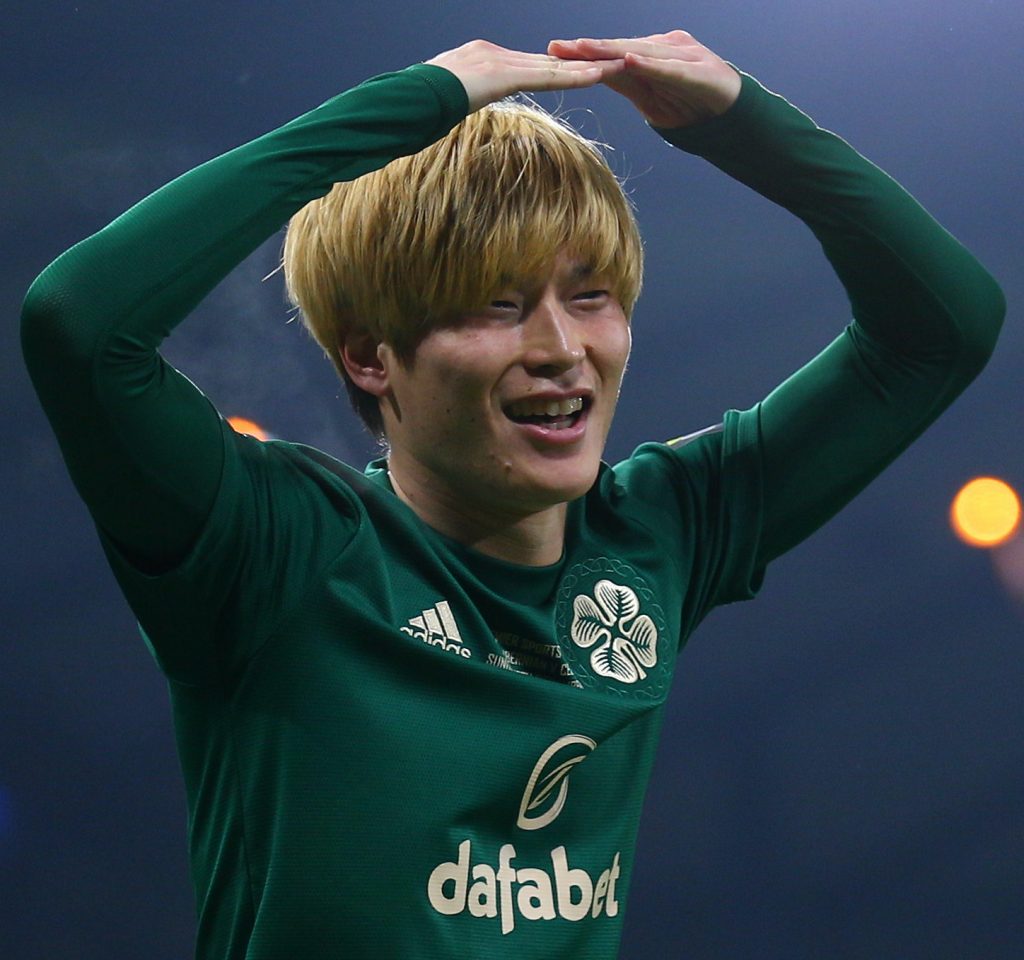 The versatile Hatate, 24, who can play in a number of left-sided positions, arrives from Kawasaki Frontale, having helped them win the J-League for the second successive year. He was also named in the J-League Best XI of the 2021 season alongside Maeda.

He was also selected to represent host nation Japan at the recent summer Olympic Games where they lost out on bronze medal to Mexico when they went down 3-1 in the decider.

Like Ideguchi, Hatate will also be joining on a four and a half year contract.