FORMER Celtic defender Virgil van Dijk is training on his own after telling boss Mauricio Pellegrino he wants to leave Southampton.

The classy centre-half, who cost £13million when he left the Hoops in 2015, was a target for Liverpool earlier this summer.

However, the Anfield side withdrew their interest after Saints complained to the Premier League. 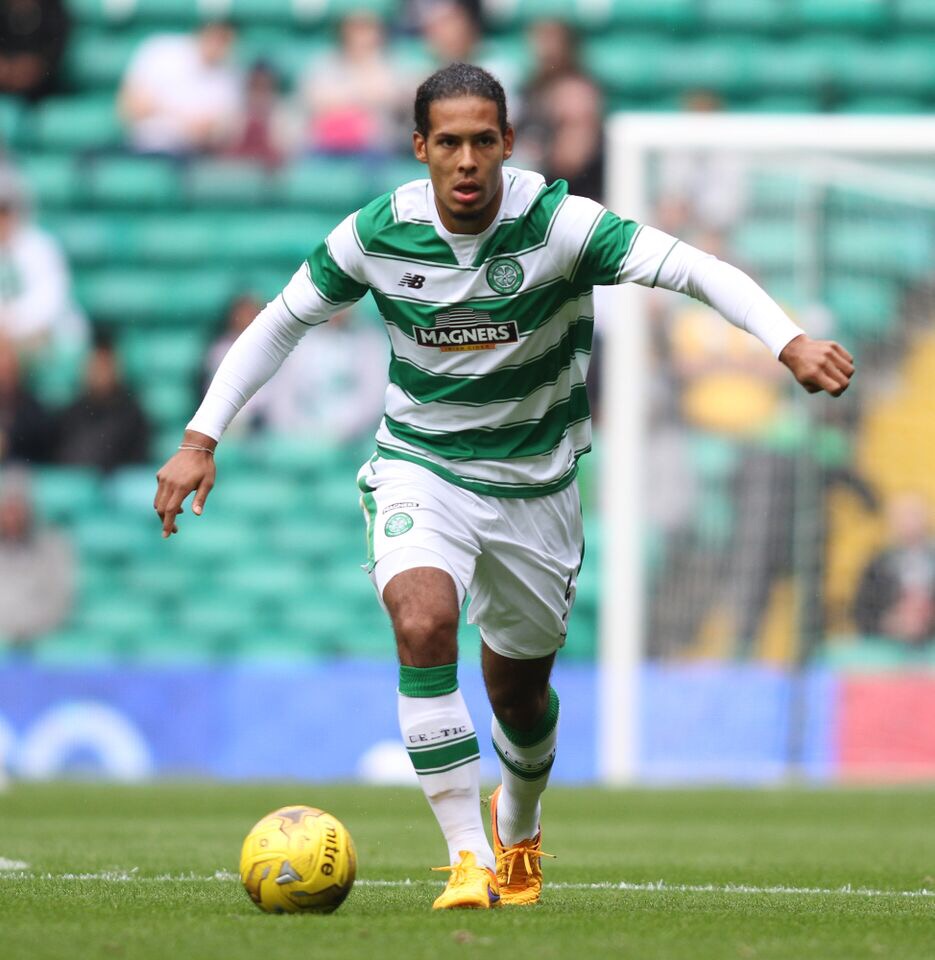 The south coast outfit maintain Van Dijk, 26, is not for sale although new gaffer Pellegrino has excluded the the Dutch international from pre-season until he can demonstrate his commitment.

He said: “The boy said that he is not available to play because he wants to leave. This is the decision.

“I had to say: ‘If you don’t want to be involved because you don’t feel okay then you have to train alone until this period of time is over’.

“He is not involved with the team because psychologically he is not 100 per cent. I need to work with the players who are 100 per cent to defend Southampton.”

The Argentinian coach added: “I hope Virgil can review his feelings because you know that today a player is big business.

“But we need a player involved in every training session, not just with the body, but with the mind on the pitch with the rest of the players.”

Van Dijk, 26, has five years to run on the contract he signed last summer.

Celtic could be due £6million as part of a sell-on clause if Van Dijk moves for something in the region of £60million.