Celtic Quick News on News Now
You are at:Home»Football Matters»‘WE ARE SIMPLY THE BEST,’ INSISTS LAWWELL
By CQN Magazine on 26th June 2017 Football Matters
PETER LAWWELL is convinced Celtic are the right team for young players to develop.
And the Hoops chief executive insists he would tell his son to stay at the club to futher his football education.
The treble-winners had six players in Gordon Strachan’s squad for this month’s World Cup qualifier against England with Kieran Tierney coming through the club’s academy structure. 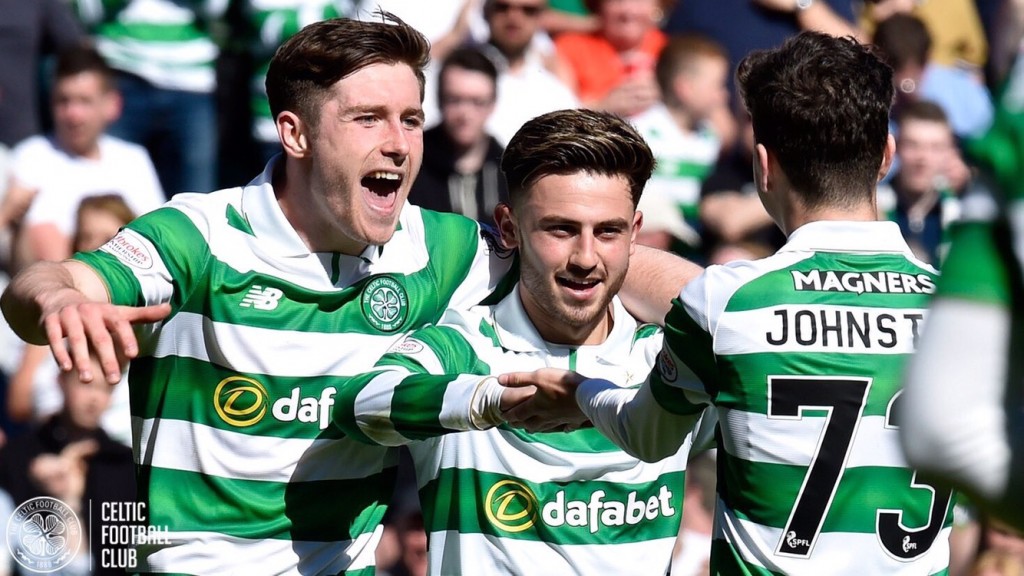 Lawell is adamant the pulling power of Rodgers and the structure at the club combine to give an assurance to young players that Celtic is a place where they will get their chance to improve.

He said: “If you go somewhere else too early – and we saw this with the likes of Islam Feruz – it is a big risk.

“The financial attraction is there, you can’t ignore that, but the right advice, unquestionably is to stay here and if it was my own son that is the same advice that I would be dispensing.

“You have Brendan, Chris Davies and Glenn Driscoll who are world-class. There is a stage out there where you can become a player. We are always relaxed. We do not need to sell players.

”What makes it easier if you are sitting with a kid, either to keep here or bring here, is that when you really believe what you are saying.
“For these kids, it is undoubtedly right for them to come and develop here. It was right for Moussa Dembele to come here, it was right for Patrick Roberts and it is right for Michael and Anthony who are around it, the next in line to start coming through. 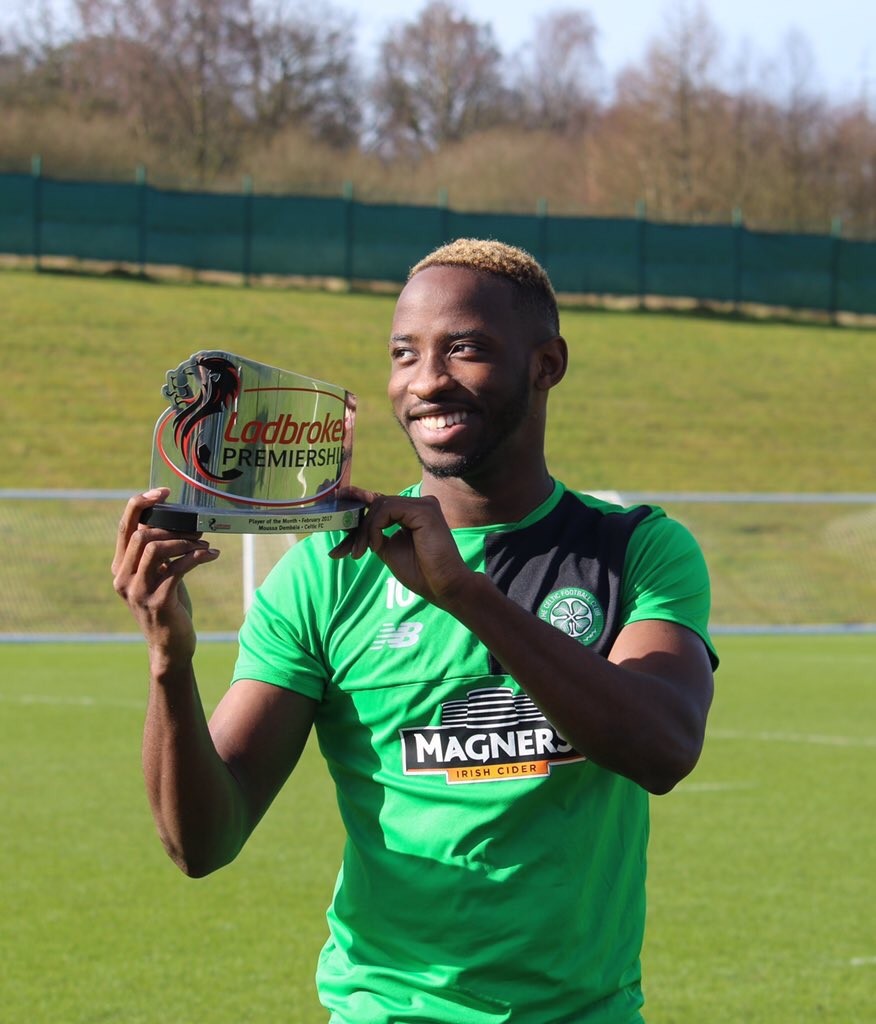 “A big sell for us is the manager because he loves developing players and he has such a strong track record of doing that.

“Playing here in front of 60,000 supporters, playing in the Champions League, developing a winning mentality and getting a profile is what we can offer young players.
“They then become marketable and they develop quicker here, no doubt about it.

“The point to players coming here is that Brendan is a big attraction, especially for young players because they can come here and they will get better.

“His reputation is well deserved.”
Also on CQN today…
TOSH PRAISES IZZY
HOOPS TO MISS OUT ON ‘ATOMIC ANT’