The Scotland international scored the opening goal at Dens Park before Leigh Griffiths doubled the advantage and the triumph marked the Hoops’ third successive win without conceding a goal.

Forrest, who is having his best ever season at Celtic, said; “We’ve been defending from the front and the back four have been really solid in the last couple of games.

“Our performance against Dundee was really good. 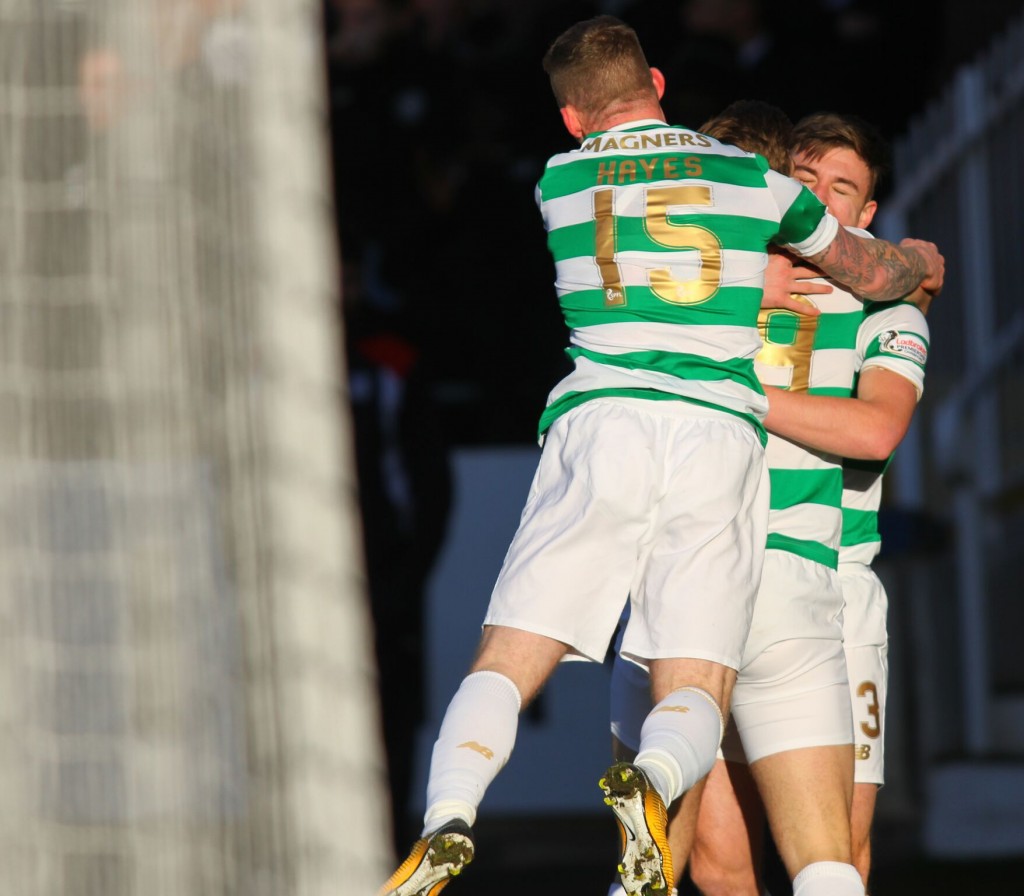 “I’m buzzing with getting a goal and I want to score more goals for the team, so hopefully I just keep doing that.”

Celtic will play their ninth game in the month of December on Saturday when Sevco Rangers visit Paradise.

Forrest added: “It’s been a great first half to the season. We’ve hit all our goals so far, so to finish it off on Saturday with a win would be a great way to end the year.

“We’re still in Europe after Christmas so that’s a big boost for us when we come back.

“But we’ve got one last big push and we’ll give it our all. When we’re at our best it’s hard for anyone who plays us.

“We just need to start well and work hard and we’re ready to that.”

As Celtic reach the half way stage in the season Forrest and skipper Scott Brown must surely be regarded as the front runners for the Player of the Year awards. 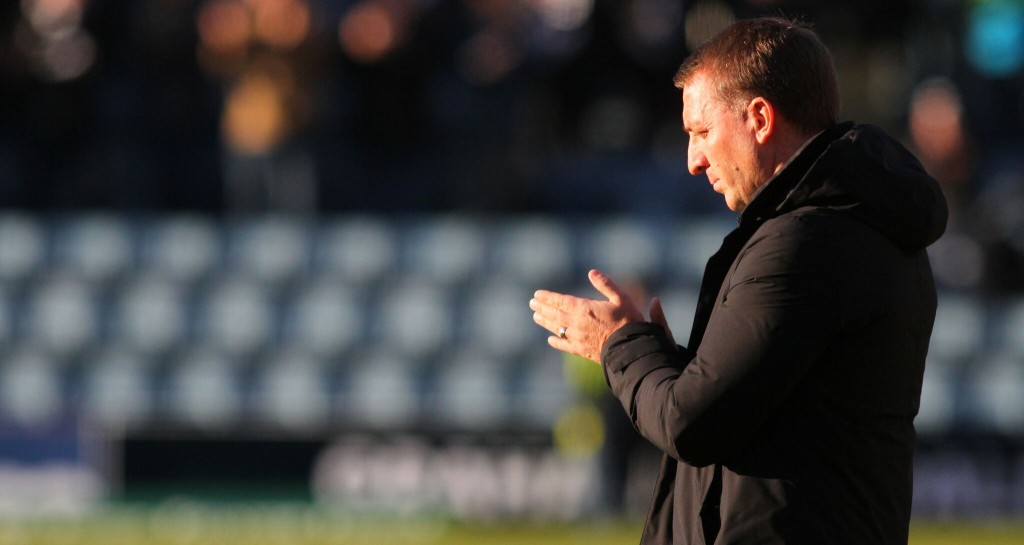