Celtic Quick News on News Now
You are at:Home»Latest News»‘WE’RE LOOKING FOR A WIN,’ GORDON
By CQN Magazine on 27th July 2016 Latest News

CRAIG GORDON is well prepared to face up to the Astana attack in the vital Champions League qualifier in Kazakhstan this afternoon.

Brendan Rodgers will be forced into reorganising his central defence due to injuries to key players, but the Celtic keeper is confident a new-look back four will be able to compete. 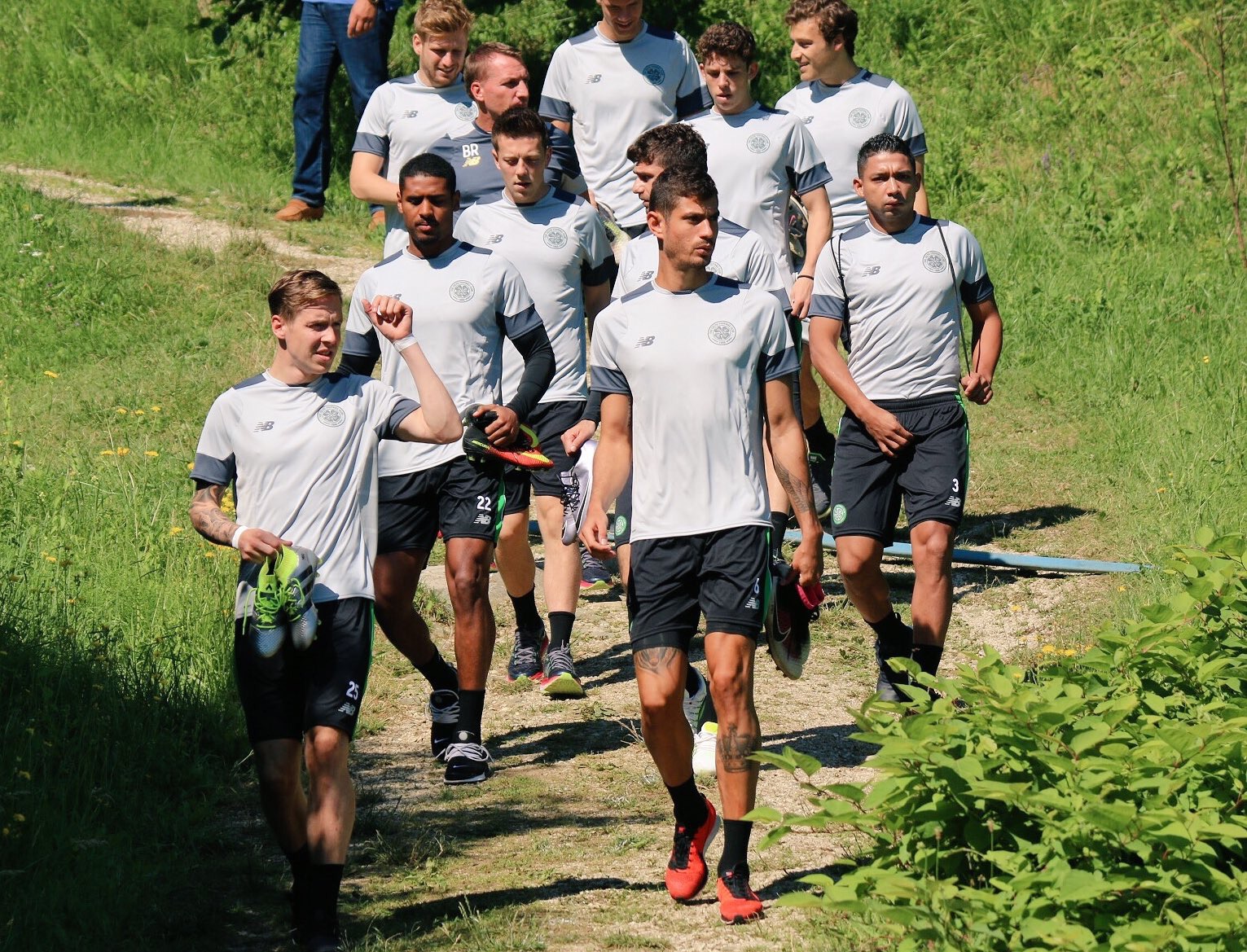 Gordon said: “We’ve defended fairly well, regardless of who has come in. We’ve changed systems and personnel in the back three or back four, depending on which game we’ve been playing, and everybody who has come in has done well.

“I don’t see it being a problem. We still have the same defenders we had at the club at the end of last season, so I don’t see any problem with whoever is picked to start. They’ll be up to the task.”

They also won through to the third round of qualifiers this season with a 2-1 home victory over Flora Tallinn, of Estonia, in the previous round, but Gordon insisted the Hoops will go into the game with the same approach they do in any match – to score goals and win.

The Scottish international shotstopper added: “I think it will be very difficult. This team qualified for the Champions League last season and we’ve looked at video footage of them.

“They have players who are very good and can cause us problems on the counter-attack and they have some good qualities that we’ll have to watch out for.

“They are definitely going to cause problems and we’ll have to defend well and try to pass the ball and try to keep it.

“We’re certainly looking to try and score. You never know. We didn’t need to score in Gibraltar, but it just depends. It’s a two-legged game and we’re looking to score in every game, so that makes no difference.

“We’ll approach the game looking to try to win it, to try to score goals and we will take it from there.”