Celtic Quick News on News Now
You are at:Home»Latest News»‘WHY WE WILL STAY FOCUSED,’ BITTON
By CQN Magazine on 16th December 2017 Latest News

The Hoops play their 33th competitive game of the season against Hearts at Tynecastle tomorrow in a gruelling campaign.

However, Bitton remains unfazed and insisted: “I think a lot of people look at us and say: ‘He’s a footballer, he doesn’t do much’.

“But you work hard. You are not outside working in the cold all the time, or working with your hands, but you are still working hard and you have to make a lot of sacrifices in life.

“I think people on the outside take what we do for granted. They say: ‘Oh, Celtic are playing Hamilton so they should be winning 4-0 at half time’. But it’s not like that. It’s never easy. 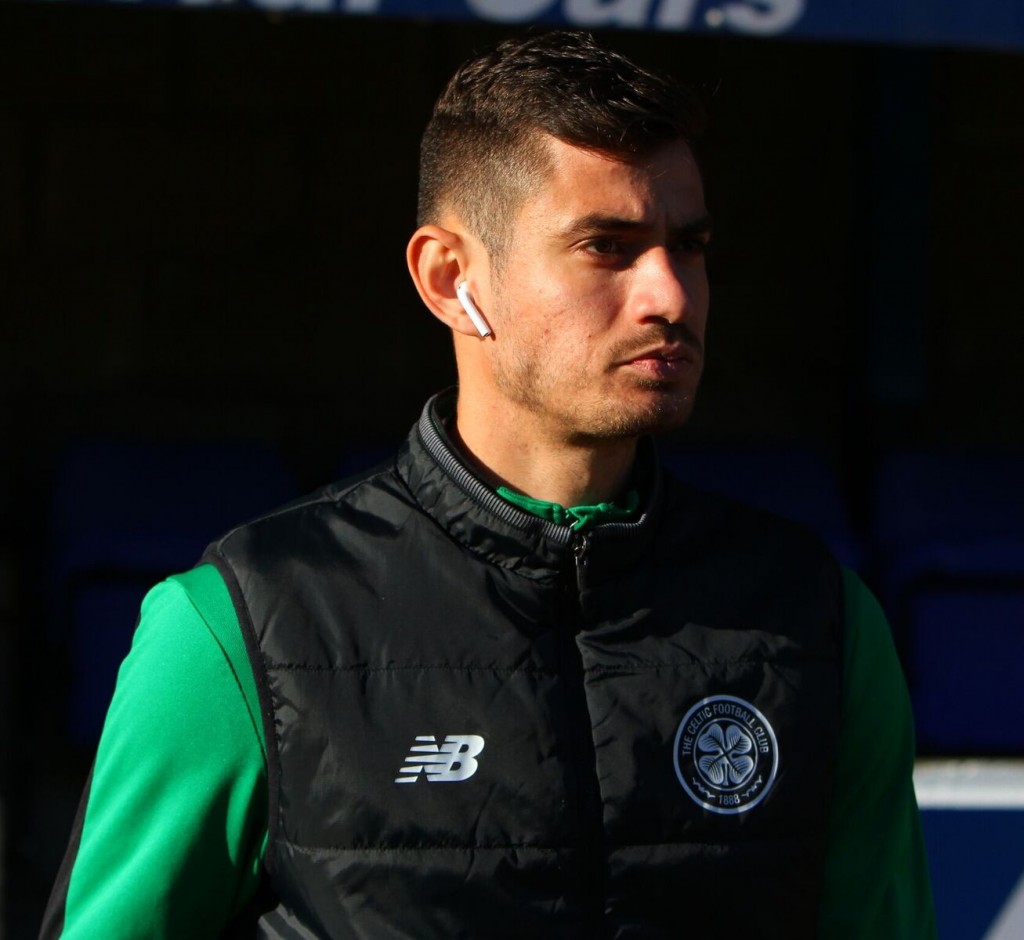 “All the teams we face want to take our unbeaten run. We’ve lost more points this season than last season. It’s difficult this time.

“The amount of games we are having to play is crazy. Some of our boys have played over 30 matches and it’s not yet January.

“But you need to enjoy that, deal with it and make sure your body is ready.

“You don’t have much time to rest between games, but I think it’s better. It’s easier. The ones who haven’t played always have a hard session after matches because you never know who is going to play in the next one.

“That creates a good mentality because everyone is pushing to start and fighting for their place. For those who are playing regularly, it means that we aren’t training so often.”

The champions face Hearts tomorrow, then Partick Thistle at Firhill, Aberdeen at home, Dundee on Boxing Day and then Sevco Rangers at Parkhead.

The players then get a week off before heading to Dubai for warm weather training.

Bitton added: “Last season, we went into the winter break after beating Rangers (sic) 2-1 and everyone was saying: ‘Their run is going to end’.

“But the break gave us the opportunity to spend time together in Dubai with the new guys. Since we came back from there we were unbelievably brilliant. It was just enjoyable.” 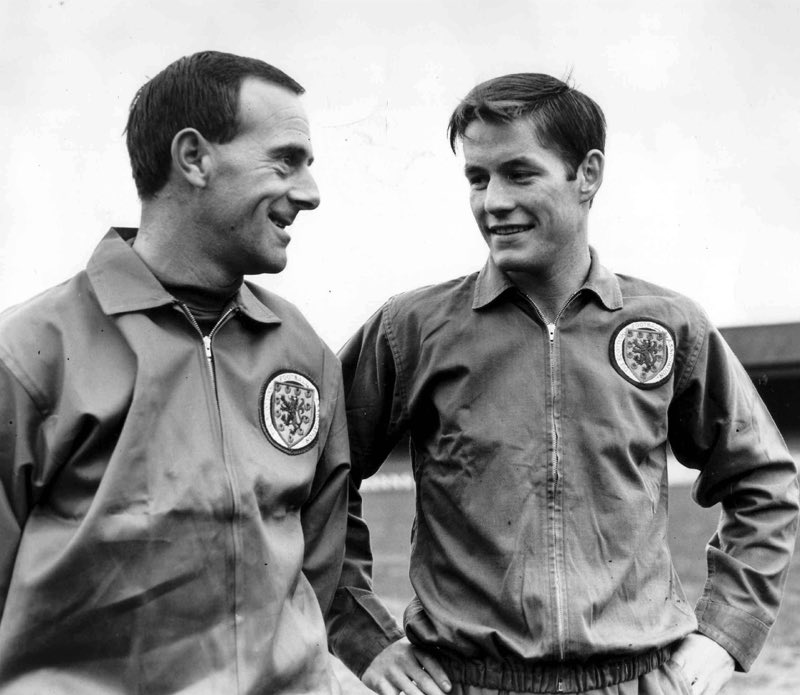