The 30-year-old winger was one of Brendan Rodgers’ first signings for the club when he arrived in a £4.5million switch from Aston Villa on August 6 2016 – and scored the winning goal against Hearts at Tynecastle 24 hours later to get the ball rolling in the first of the treble-conquering seasons.

Sinclair went on to claim 25 strikes in his debut campaign and last month the champions triggered a clause in his contract to extend it for a further year.

At the time, Neil Lennon insisted: “Scotty will be here for another year. He has been a good player since he walked in the door. It’s a big boost for the squad.

“He has made a big contribution in the goals column and that football intelligence and experience is always important to have around.

“There is a familiarity there for Scott going into the Champions League qualifiers next season. He is one we don’t need to replace.” 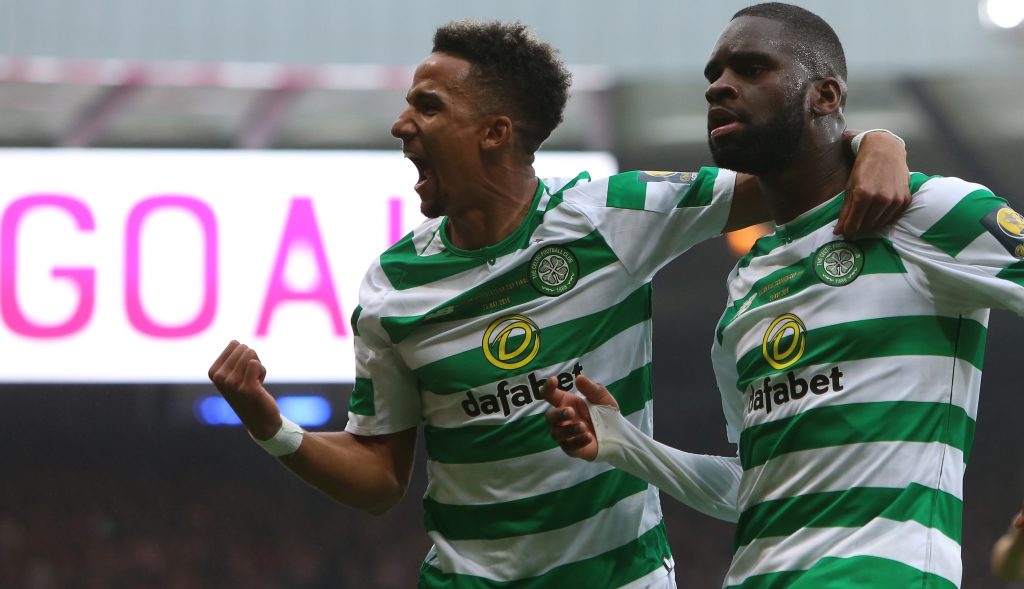 Since arriving from the Midlands outfit, who had just been relegated from the top flight, Sinclair has netted a phenomenal 60 times in just over 150 games.

He has often provided the x-factor for the Hoops and had to fight his way back into Rodgers’ plans last term after a spell on the sidelines.

Lennon left him out of his Scottish Cup Final starting line-up against Hearts last month, but he replaced a tiring Mikey Johnston in 71 minutes to add some impetus to the frontline alongside two-goal Hampden hero Odsonne Edouard.

United boss Chris Wilder sees the experience of the former Swansea, Manchester City and Villa left-sided raider as crucial to as they make the step up following last season’s promotion.