IN the years after Napoleon’s rise and fall as Emperor of France, Beethoven, apparently, was in a flurry of musical writing.

Being dead did not stop him in the slightest from recovering quickly and going on with his music. Sure, it was much harder. But he got through it… 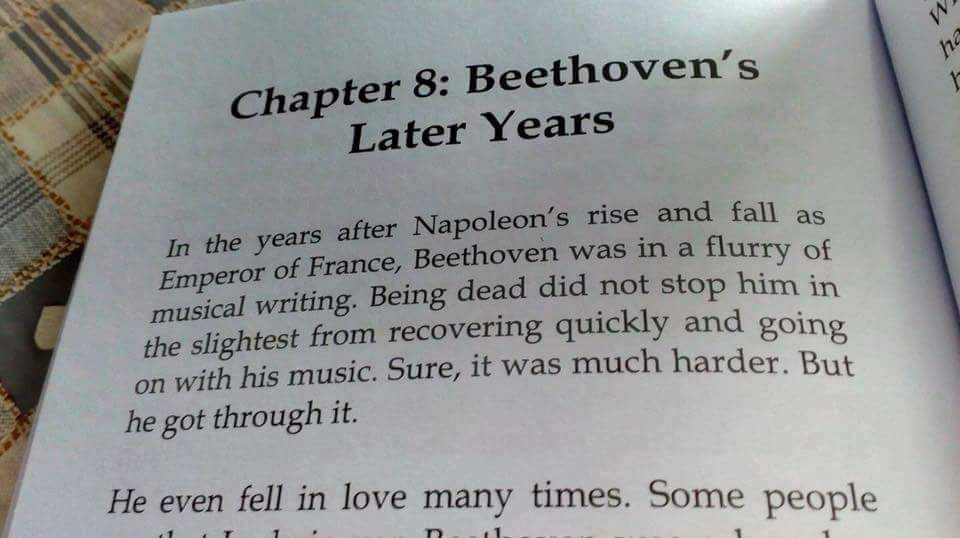 In the years after Craigy Whyte’s rise and fall as the Emperor of Govania, Rangers, apparently, were in a flurry of fictional writing (see MSM continuity myth).

Being dead did not stop them in the slightest from recovering quickly and going on with their football. Sure it was much harder. But they got through it… 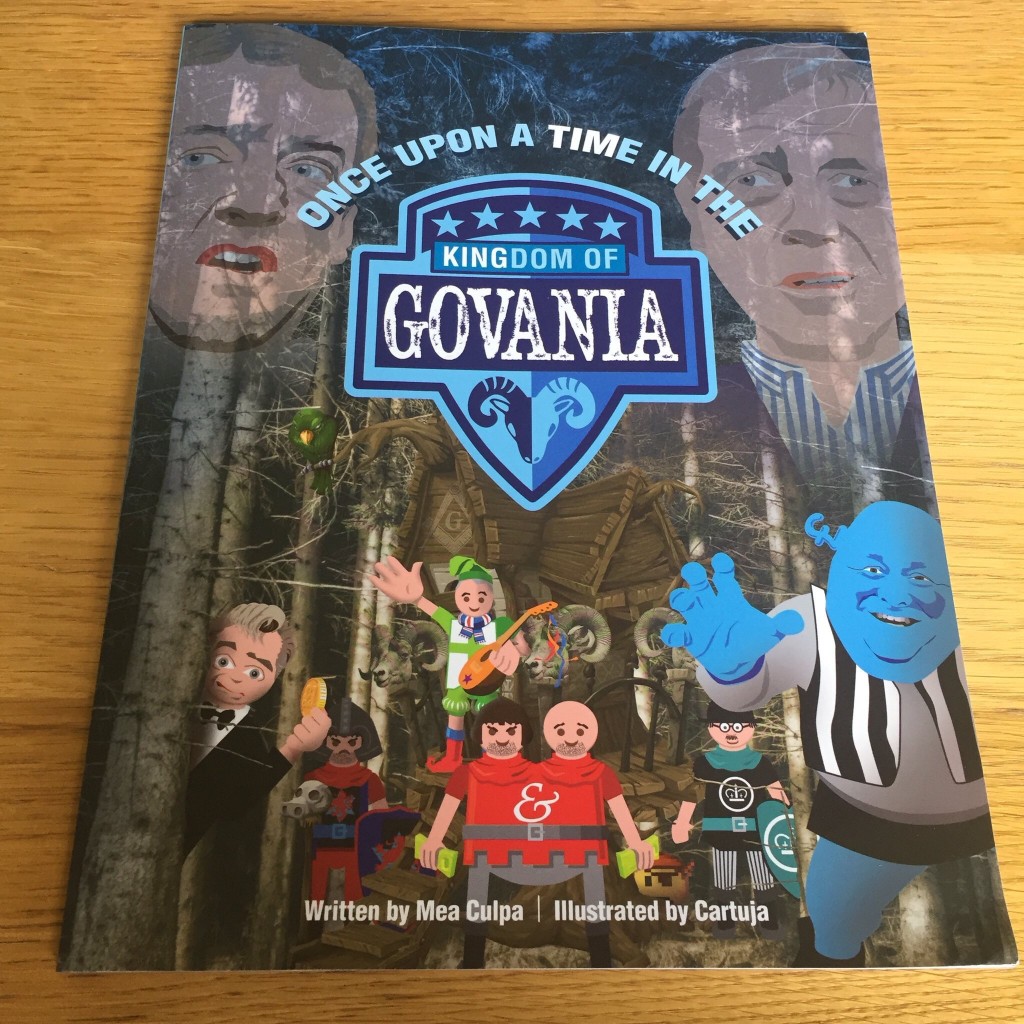