Celtic Quick News on News Now
You are at:Home»Football Matters»‘BLAME ME,’ SAYS HONEST ARMSTRONG
By CQN Magazine on 12th June 2017 Football Matters
STUART ARMSTRONG held up his hands to accept a share of the blame for Harry Kane’s dramatic stoppage-time leveller in the 2-2 stalemate with England at Hampden.
The Celtic midfielder wasn’t alone in presenting the English with a late lifeline.
Charlie Mulgrew allowed the striker to breeze past him onto Raheem Sterling’s far-flung cross and Craig Gordon might have thought his best option was to take the ball while it was in the air.
But Armstrong accepted the chance wouldn’t have come along if he had chosen Chris Martin as a target for a forward pass instead of two-goal Leigh Griffiths. 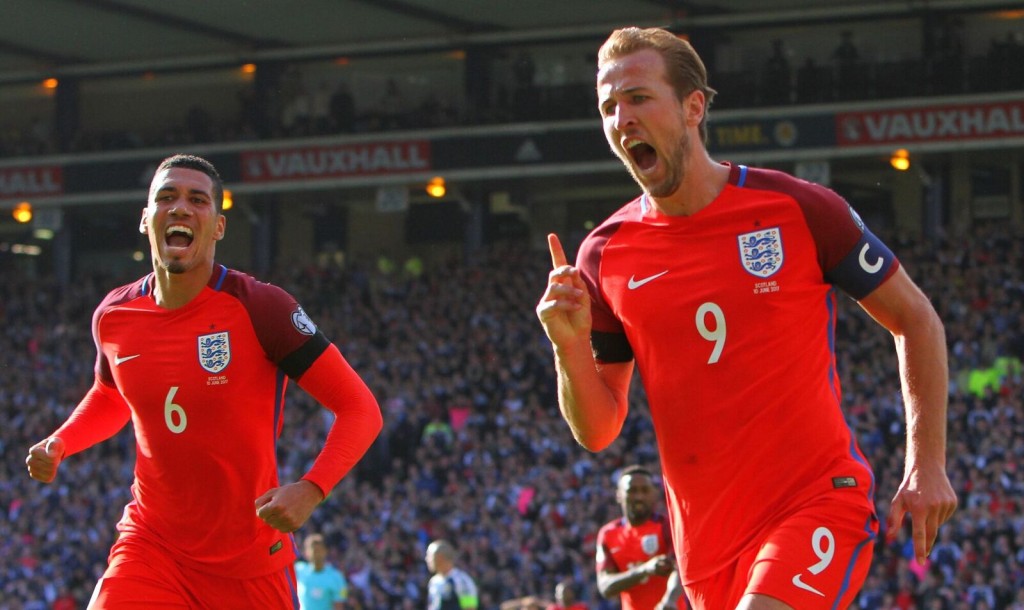 The playmaker admitted: “Yeah, I know. You make decisions in game. It was really late on and, honestly, tiredness comes into play.

“I’ve seen Griff make a run, but it was a poor pass. In hindsight, I should probably just have shelled it into row Z.

“A number of things have to happen for a goal – you can never tell what phase of play is going to lead to what – but I probably should have just cleared the ball. It’s just one of those things.

“When I saw the ball hit the net, my feelings were just total disappointment. We were so close to three points. To end up with one, it’s just hard to take.

“The emotions of the game, being one-nil down and Griff hitting two unbelievable goals to get us back in the lead with so little time remaining … it’s hard to know what to say.
“To concede is disappointing, to say the least.”
Also on CQN today…
LEIGH WILL BE ITCHING TO GET BACK
HART SAYS WELL DONE TO LEIGH
MACKAY-STEVEN IN DEMAND
JIMMY IN VIETNAM, 47 YEARS AFTER MILAN, FINALLY GETS HIS LISBON JOCK STEIN T-SHIRT BACK