Celtic Quick News on News Now
You are at:Home»Latest News»CELTIC GET EURO WARNING FROM ‘SPECIAL ONES’
By CQN Magazine on 15th February 2022 Latest News

CELTIC have been warned Euro rivals Bodo/Glimt are hoping to stage an action replay of the 6-1 hammering of Roma when they arrive at Parkhead on Thursday.

The Norwegians earned the title ‘The Special Ones’ when they ran amok against Jose Mourinho’s Serie A outfit in the Europa Conference League group stages earlier in the campaign.

The Italian club were ripped apart in a one-sided contest that underlined the threat from the Hoops’ latest European opponents.

Skipper Ulrik Saltnes said: “I don’t think Roma were prepared for us in any way. They came late to the city, they didn’t have a training session, I don’t think they were ready for the weather, the conditions – or our players.

“Football is a strange game, If you give them a knock at the beginning then it can shake you for the rest of the game. 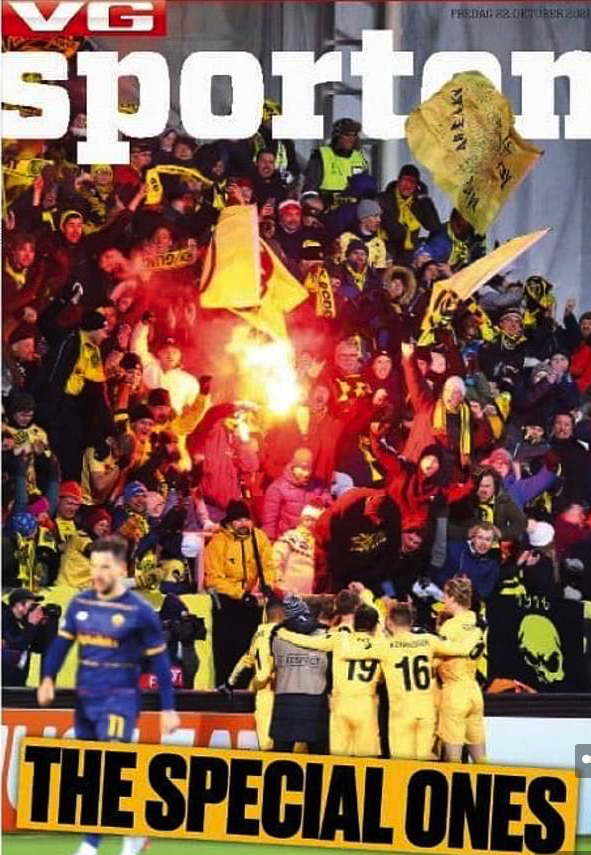 “I think that’s what happened in the first game. Hopefully, we can do it again. Maybe not the same scoreline, but let’s see if we can get a result.

“We are always confident in our own abilities, but we are also humble. In Europe, you meet great teams and Celtic are in that category.

“It’s not like we are going to be over-confident, but we believe in ourselves.

“That allows us to focus on ourselves.”

Saltnes has watched as his team have been targeted during the January transfer window and the midfielder, speaking to the Daily Record, continued: “It has been a bit messy and there has been a lot of players in and out.

“We are still in our pre-season, so that could maybe give Celtic an advantage.

“But it’s hard to say. We’d obviously like to have been playing regularly, but perhaps we can go in with a bit of extra energy.

“Celtic have had a pretty hard schedule.

“If Celtic think they are favourites – that’s fine with me.” 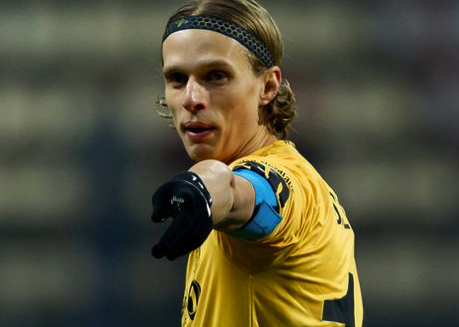 Twenty-nine-year-old Saltnes insisted he will not be fazed by the atmosphere of a rocking Parkhead and added: “Celtic are obviously a big club with a lot of history. Everyone in Europe has heard of Celtic.

“We know they have a great stadium fantastic fans. I actually hope there will be 60,000 people there – that would be fantastic to play in that environment and see if we can cope with that pressure. It will be an amazing experience.

“A lot of Norwegian players have played there as well, guys like Stefan Johansen and Kristoffer Ajer.

“Stefan is from the same club as me and when he was back in Norway he’s always talk about Celtic.

“He’s tell me it was a massive club and a great place to play football.

“The culture is similar in Scotland to Norway, so Norwegians tend to like it there.

“I haven’t spoken to Stefan before this game, but I’m not sure he would give me too many details!”

Celtic won 3-2 in their last tie in the Europa League Group encounter in the east end of Glasgow when they turned over Spanish cracks Real Betis 3-2 in December.

It will be a much-changed Ange Postecoglou outfit that takes the field on Thursday night – for a start three of the players, Liam Shaw, Osaze Urhoghide and Ewan Henderson, are now out on loan – but the manager will once again demand the energy levels that can earn his team the advantage before next week’s second leg.