FORMER HIBS manager Alan Stubbs has spoken about Liam Henderson, the midfielder who did so much to help Stubbs’ side lift the Scottish Cup in 2016 while on loan from Celtic, and has revealed that the player is likely to leave the Champions in January.

Speaking on behalf of BT Sport, Alan Stubbs said to the CQN Podcast, a Celtic State of Mind, the former Celtic defender admits that he is surprised and a little disappointed that Henderson has not progressed since going back to Celtic after the Cup Final victory over Sevco Rangers.

“He had such an impact throughout that season for us,” Stubbs said.

“To see him now playing a bit part in the Celtic team is obviously disappointing for Liam.

“He thought that was the catalyst for him to kick on and for his career to progress. Unfortunately it hasn’t gone in that direction and if anything it’s stalled for him.

“There must have been a lot of interest in him before the window closed but that interest was something that Liam didn’t feel was the right club for him, or the way the club played. There are lots of things you have to weigh up and maybe he felt that it just didn’t feel right.

“Sometimes that can happen but the most important thing for Liam is that he is playing week in week out a Saturday at 3pm or whatever time that needs to be. 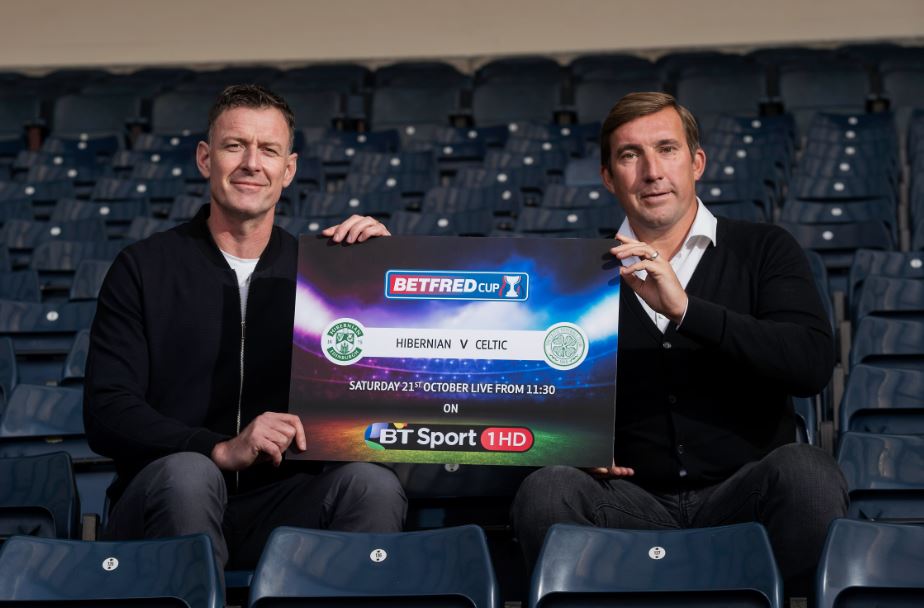 “He is not going to get the satisfaction of playing under 21 football throughout the week and knowing Liam the way that I do, he will be desperate to be playing competitive football.

“If it is not at Celtic, where I think Brendan has come out and aid, maybe it is best for him to find another club. Hopefully in January something will happen for him,” said Stubbs.

Check out the CQN Podcast below and hear Stubbs talk about who he thinks should get the Scotland job, his opinion on the Martin O’Neill treble winning Celtic side compared to the Invincibles and why he will have divided loyalties on Saturday.

Chris Sutton is also interviewed in the latest CQN Podcast.

BT Sport is where the best go head to head. Watch Hibs v Celtic exclusively live in the SPFL Betfred League Cup on BT Sport 1 from 11:15am on Saturday 21st October.