Celtic Quick News on News Now
You are at:Home»Latest News»‘FLAG RACE IS OVER,’ COMMONS
By CQN Magazine on 14th March 2018 Latest News

KRIS COMMONS insists Celtic wrapped up their seventh successive title with the 3-2 victory at Ibrox.

The former Hoops midfielder believes Brendan Rodgers’ side proved their character by winning with only 10 men following Jozo Simunovic’s sending-off.

Commons said: ” For me, that’s the league done now. Celtic’s next four games are against teams in the bottom six and the matches are fast running out.

“Rangers’ (sic) best hope is to try and stop Celtic winning the treble for the second successive year.

“That’s got to be their motivation now – one they’d be advised to keep within their own dressing room.”

The Govan outfit are due to meet the holders in the Scottish Cup semi-final at Hampden on April 15 in their efforts to halt a second consecutive clean sweep of domestic honours by Rodgers’ side.

And ex-fans’ favourite Commons reckons Dedryck Boyata will also learn from his Ibrox experience after gifting Graeme Murty’s team the opening goal in only three minutes.

The Belgian international central defender was caught cold on his return to first team action following his groin injury against Kilmarnock at Rugby Park on February 3. 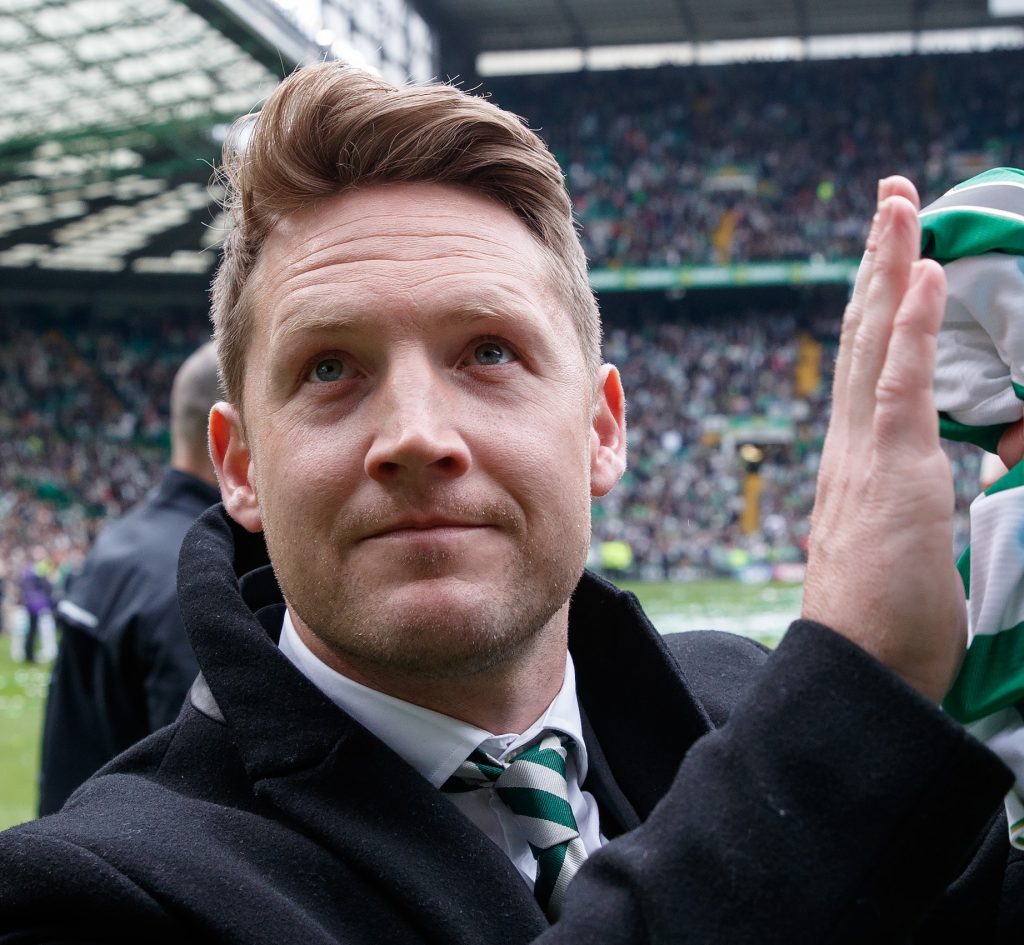 Commons added: “here was always a risk in Brendan Rodgers throwing Boyata back into the deep end.

“But what is the player thinking about? He tried to be cute and clever. In the first three minutes in a game of this magnitude, it was schoolboy stuff.

“If you haven’t played for a while, you tell yourself to keep it simple.

“He’ll have done that yet forgotten when he crossed the line.

“It didn’t kick him into gear. He was pushed over too easily at the second goal and gifted Alfredo Morelos a chance to make it 3-2.

“But the fact is Celtic still won. And he’ll be a stronger and better player for the experience.”