Celtic Quick News on News Now
You are at:Home»Football Matters»‘FOOTBALL WITHOUT FANS IS NOTHING’ STEIN
By CQN Magazine on 7th September 2015 Football Matters 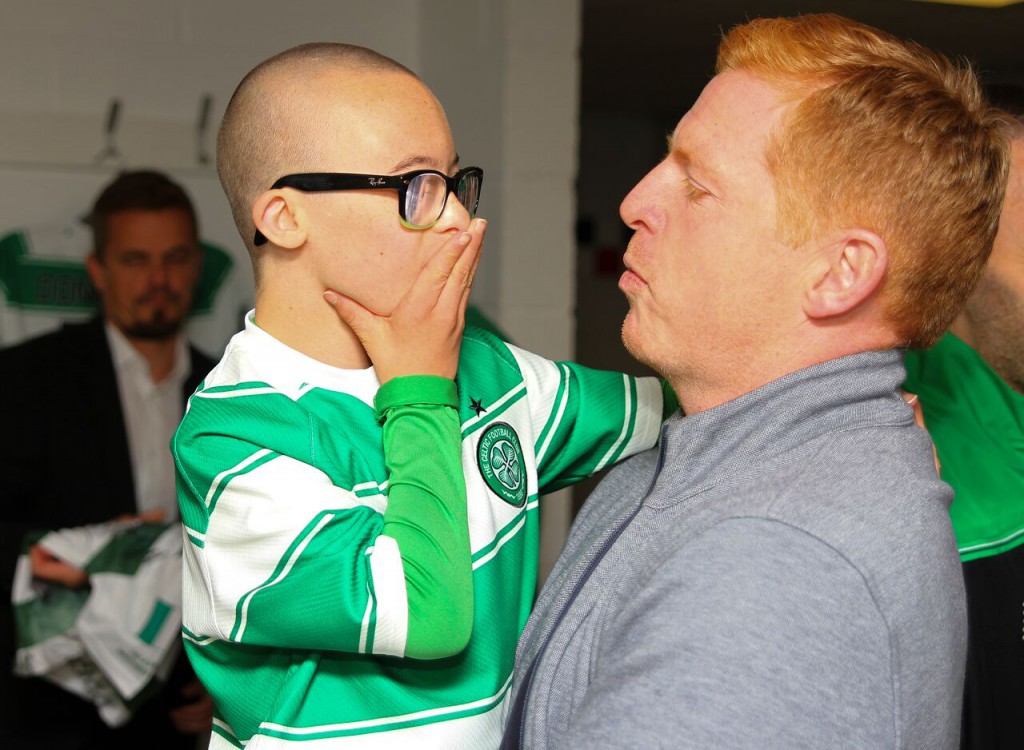 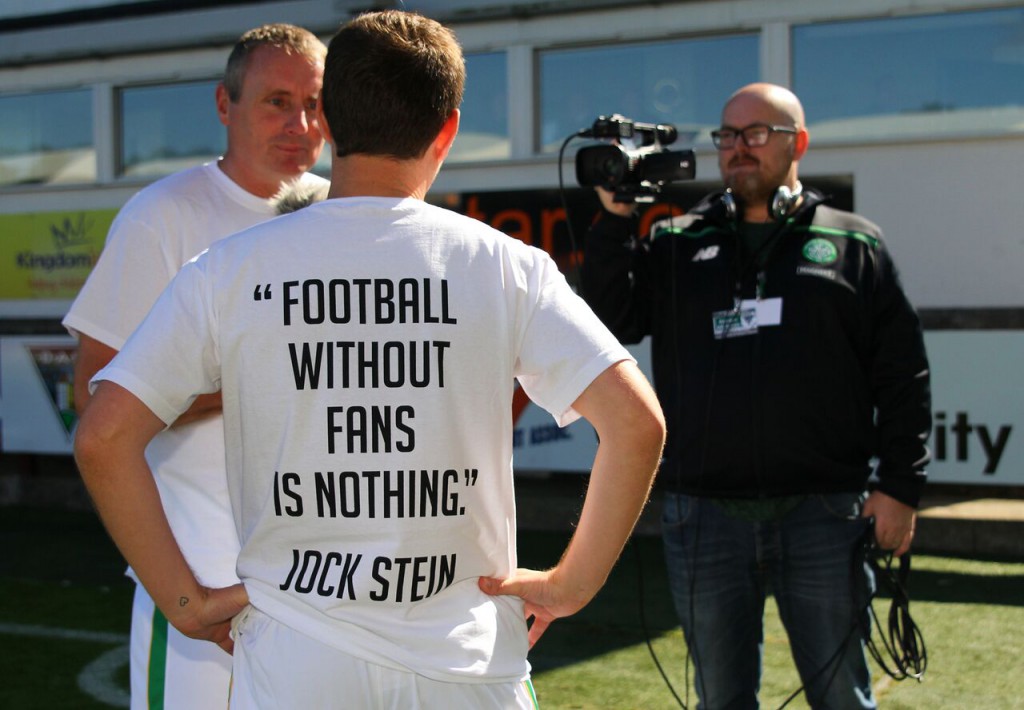 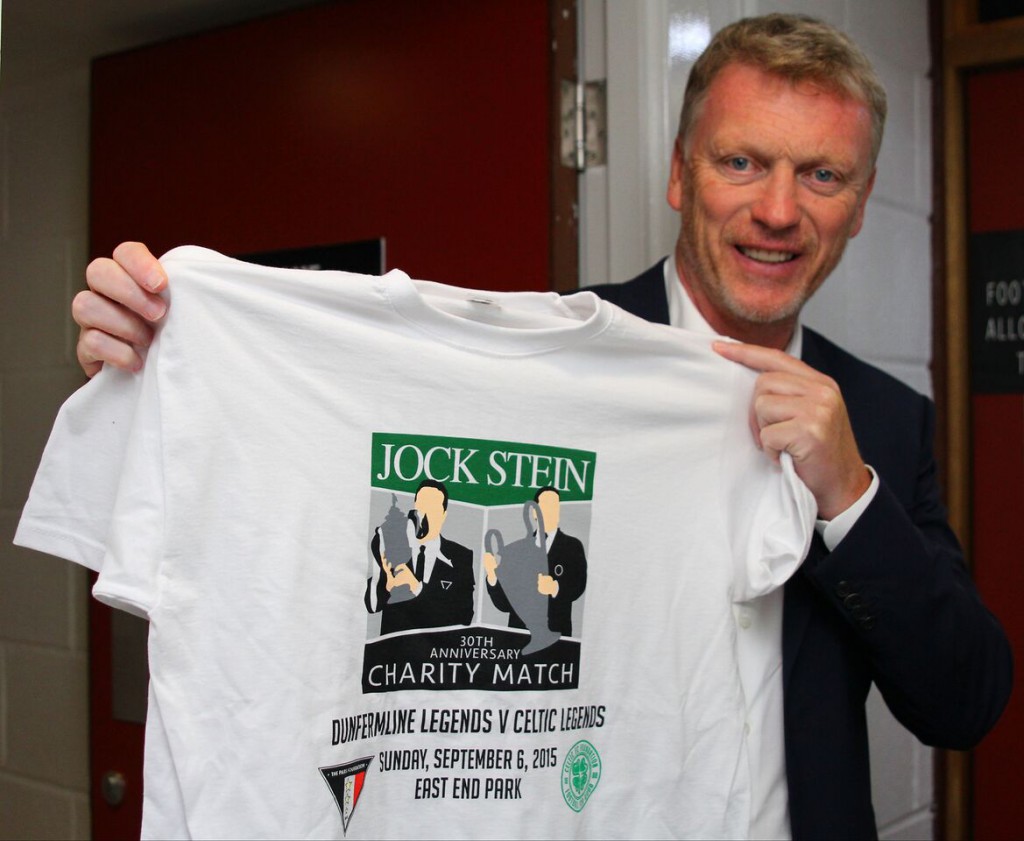 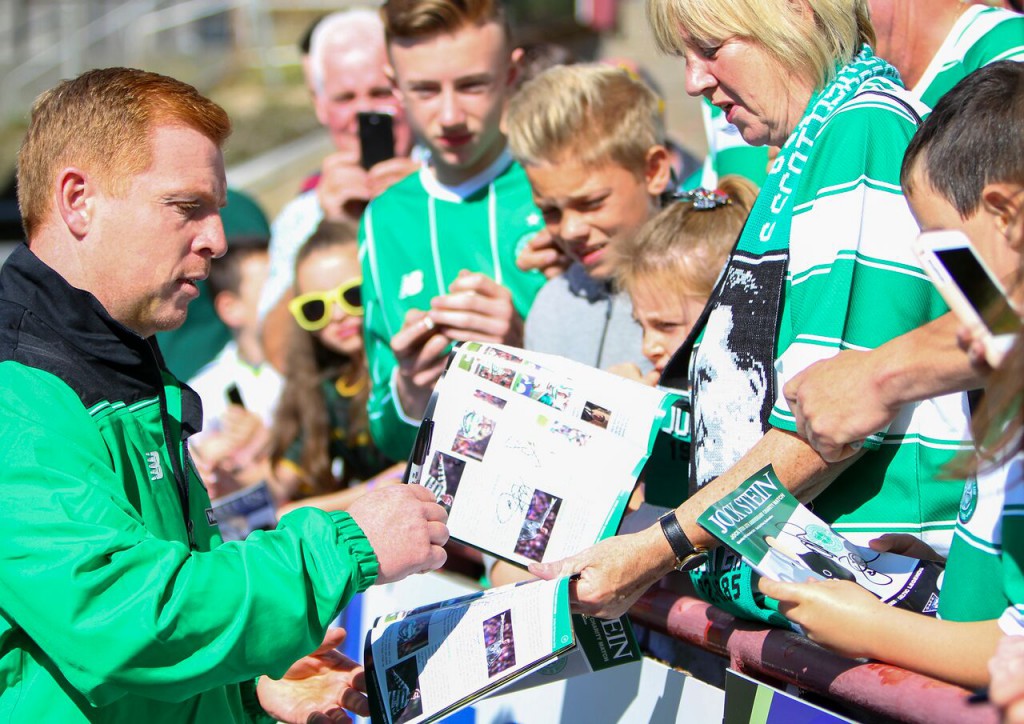 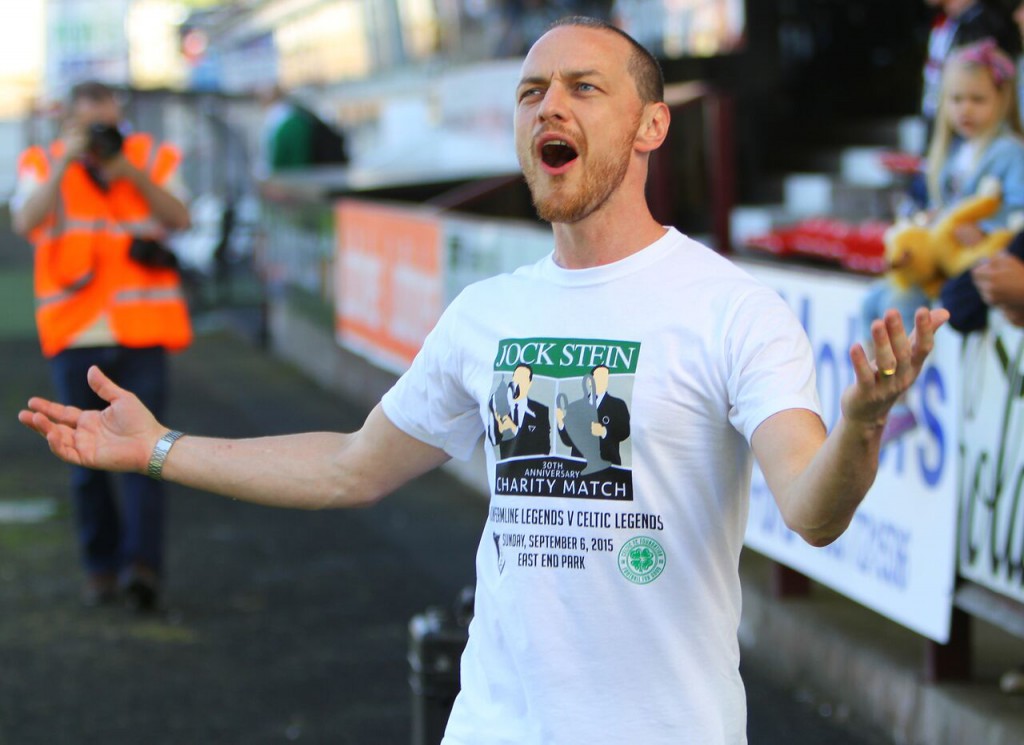 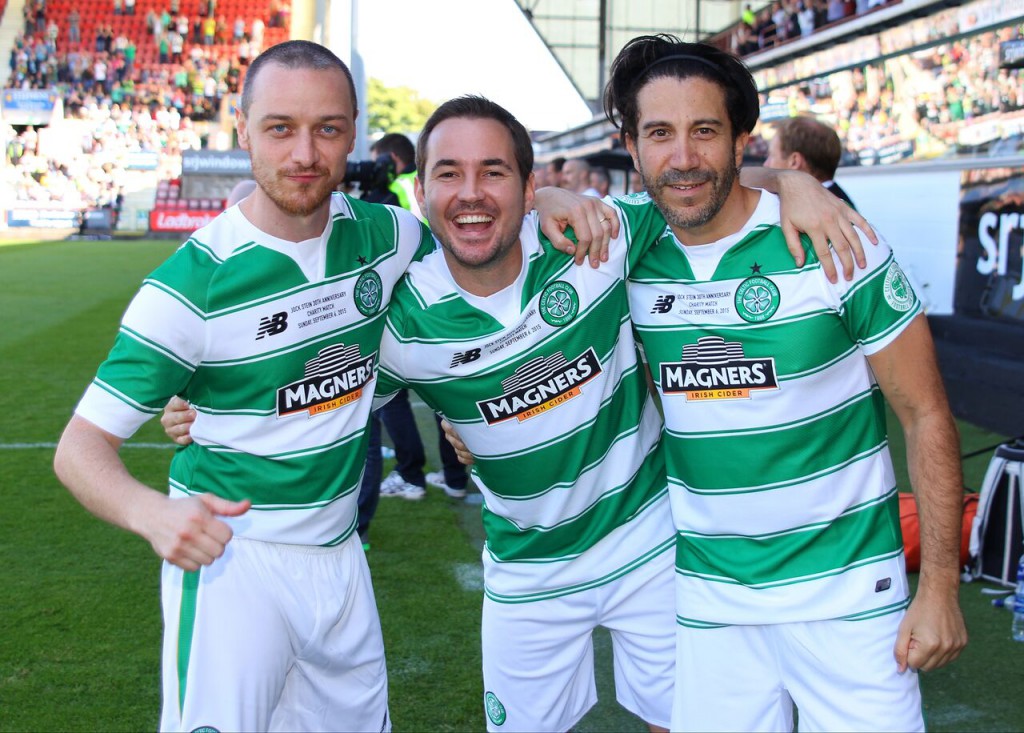 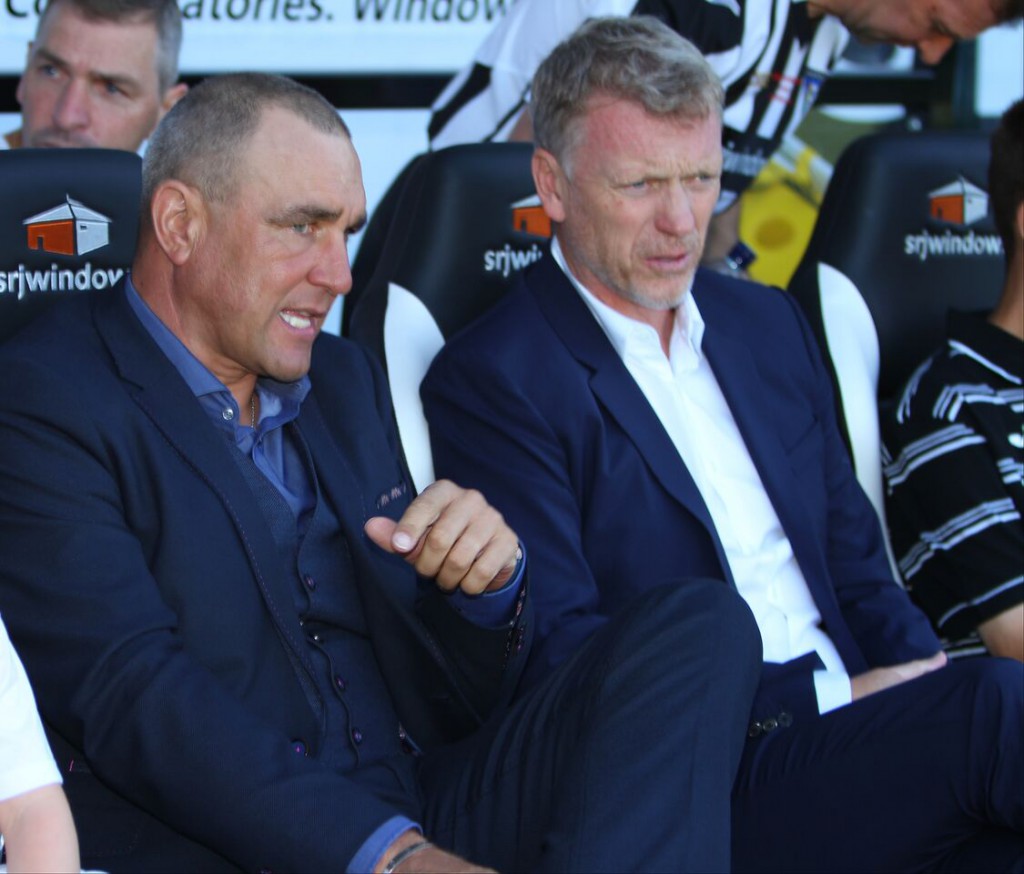 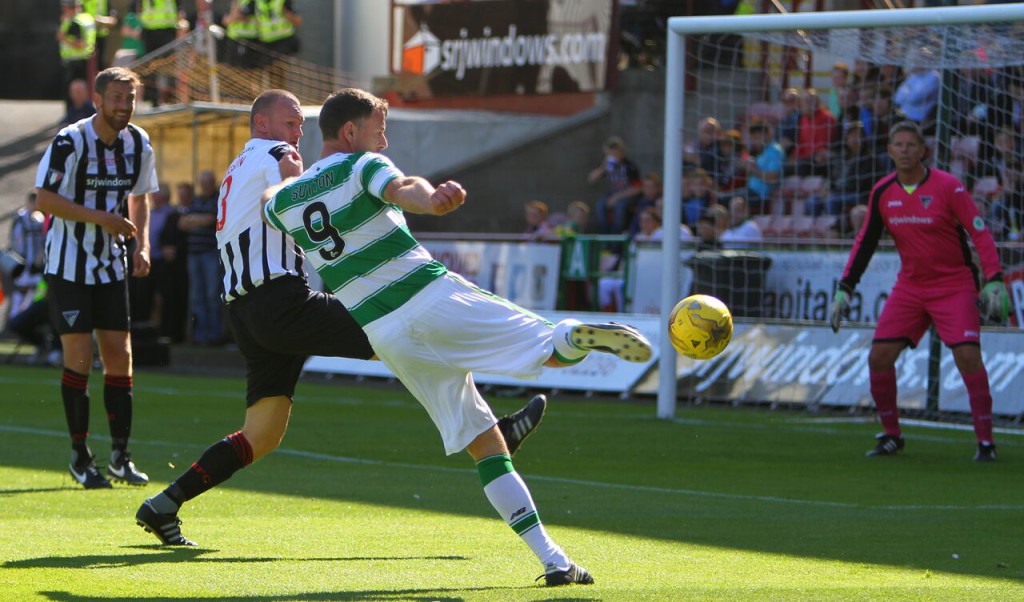 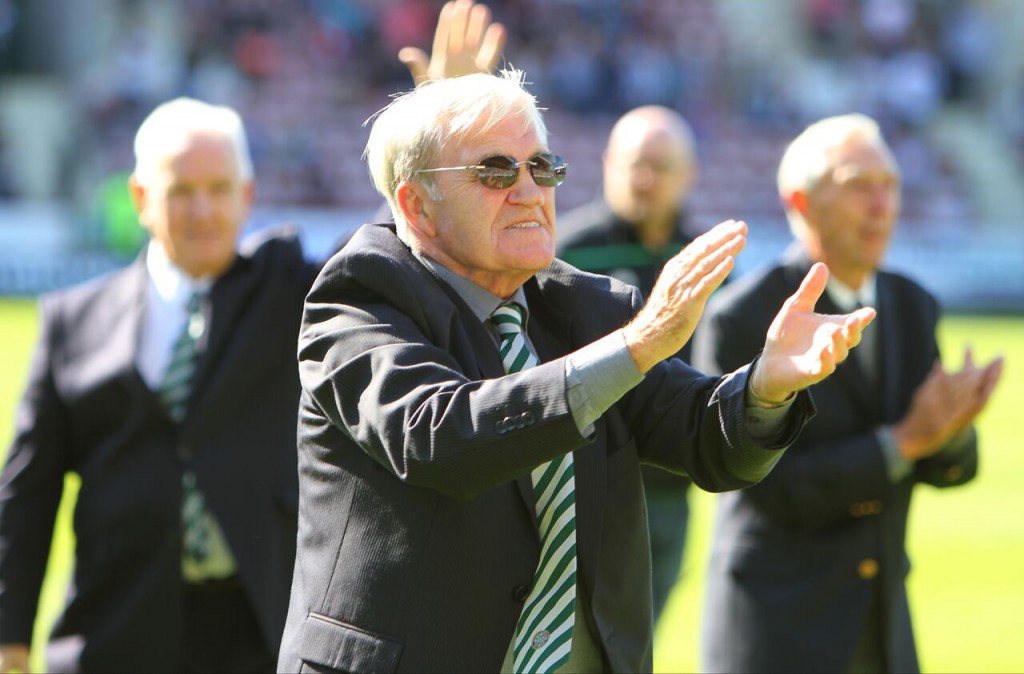 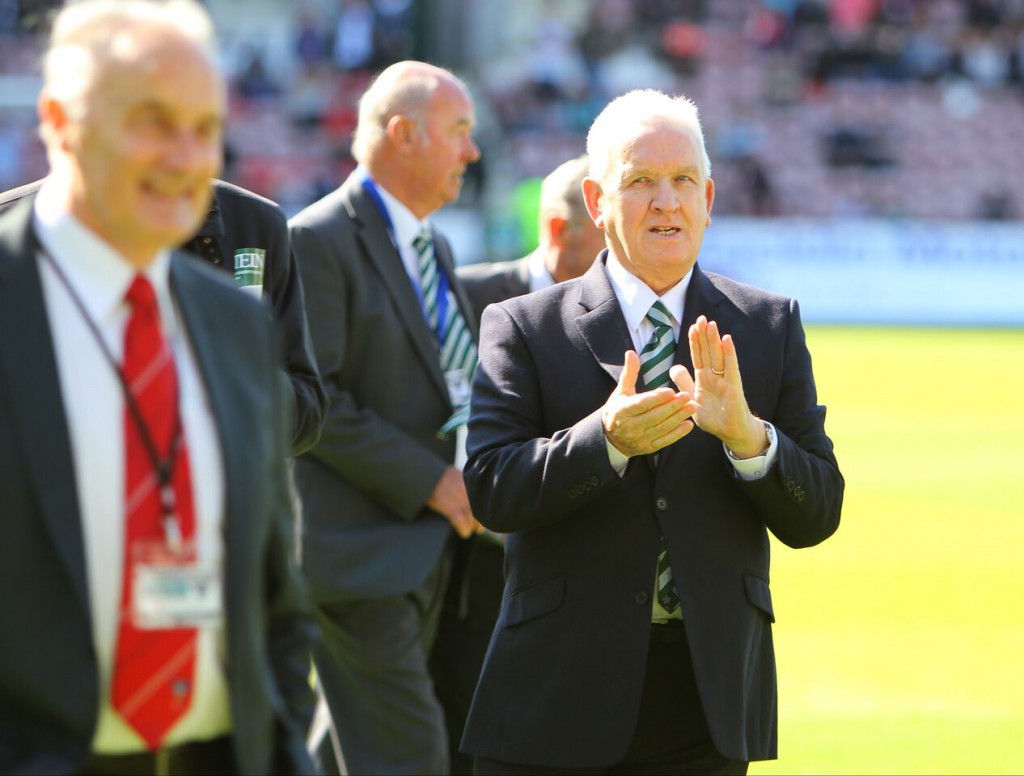 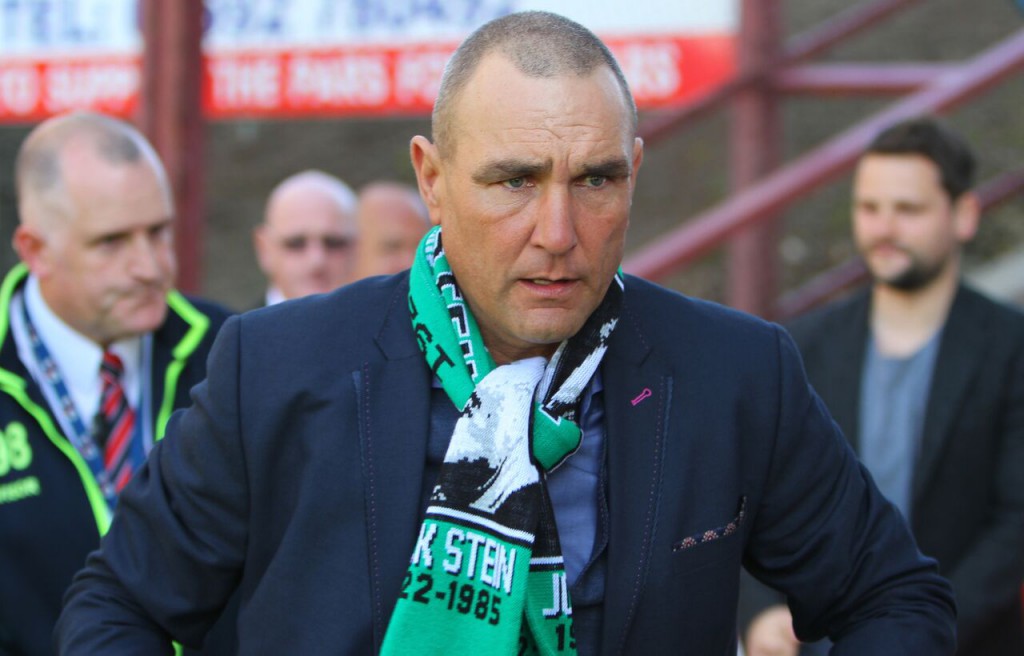 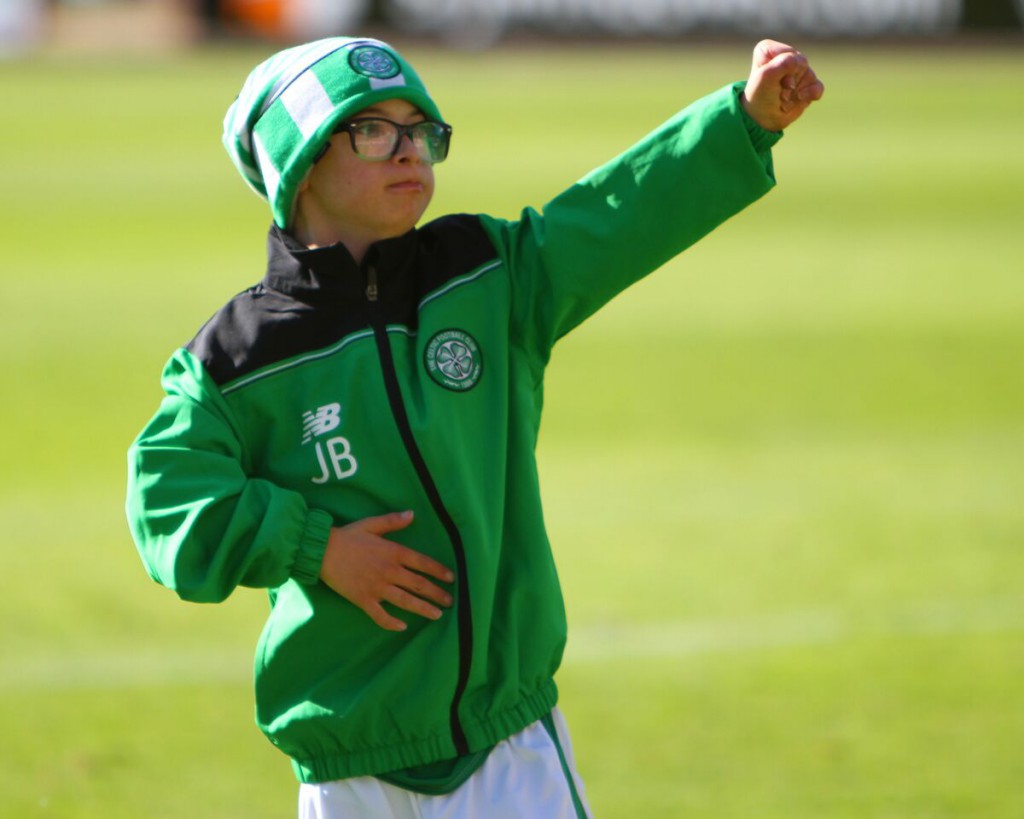 In what is becoming a landmark weekend each September for the Celtic Foundation, a team of Celtic Legends and celebrity supporters travelled through to Fife yesterday afternoon to take on the Dunfermline Legends in the Jock Stein 30th Anniversary match.

Celtic lost the match by two goals to nil. Neil Lennon gave the press some snippets, confirming that he tried to sign Anthony Stokes in transfer deadline day and  pointing out that gaining some experience in a tough Europa league group this season could stand Ronny Deila’s side in good stead for next season where they’ll hopefully be in the Champions League group stages.

The Celtic support turned up in number and the Foundation gave their share of  the gate – the other half went to the Dunfermline Foundation – and the Celtic share was donated to the Red Cross to aid the refugee crisis.

It was back to Celtic Park after that for the Jock Stein 30th Anniversary Dinner.

We have published a section of images from yesterday above for you to enjoy. Neil Lennon scored one of his very few goals for Celtic at East End Park but neither he nor the likes of Chris Sutton, who played at the back beside Tom Boyd, could break down the solid looking Dunfermline Legends defence.