Celtic Quick News on News Now
You are at:Home»Latest News»GEMMILL HAILS LIAM HENDERSON
By CQN Magazine on 16th March 2017 Latest News
SCOTLAND Under-21 boss Scot Gemmill believes Celtic midfielder Liam Henderson has developed into a key player in his plans.
The Hoops star is one of the most experienced players in the international gaffer’s squad after he brought in 10 new faces for the forthcoming match against Estonia.
Henderson, who spent last season on loan at Hibs and helped them win the Scottish Cup for the first time in 114 years, has already played eight times at this level. 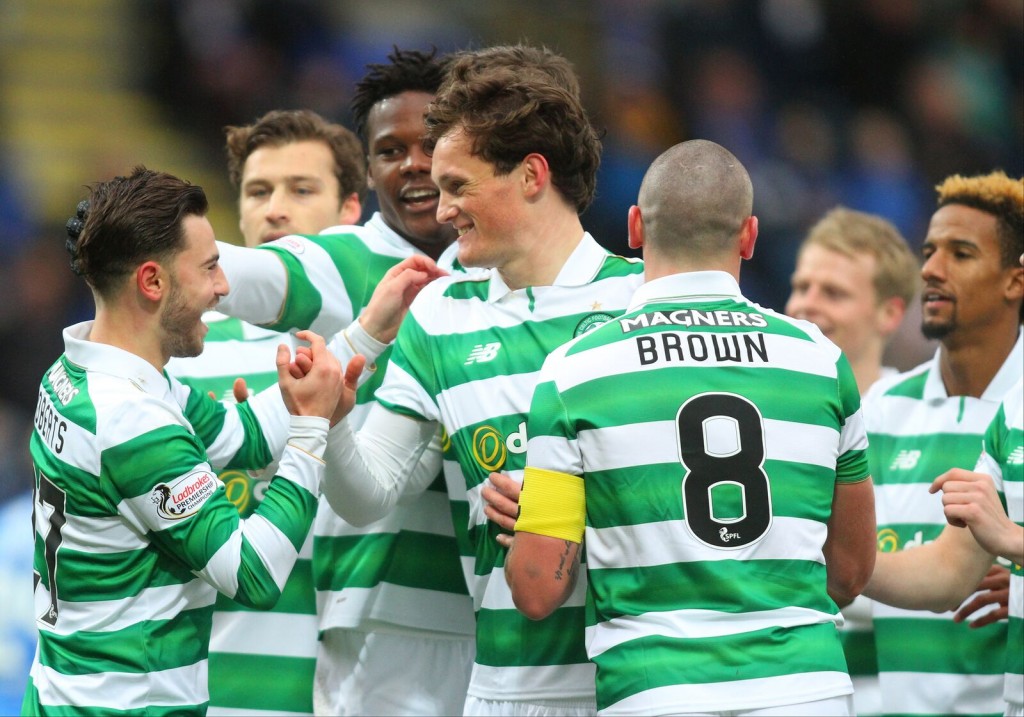 And Gemmill expects him to lead by example as the Scots warm up for this autumn’s European qualifiers with a friendly at the Paisley 2021 Stadium a week on Tuesday.

He said: “I think Liam is another example of a player knowing what is best for them. He is quite experienced even though he is still an Under-21 player.

“He is now man enough to make his own decisions, in conjunction with the Celtic management.
“Brendan Rodgers has obviously spoken to Liam and they must have come up with a plan for him. You have to trust the clubs that they are doing their best for the players.”

The three other Celts in the squad – Jamie McCart (Caley Thistle), Joe Thomson (Queen of the South) and Paul McMullan (Dunfermline) – are all currently out on loan.