CELTIC double-act Daizen Maeda and Reo Hatate have been called up by Japan for nest week’s World Cup qualifiers.

International head coach Hajime Moriyasu has been impressed by the Hoops’ Hogmanay arrivals and has brought them in for the crunch ties against Australia and Vietnam.

Hatate, who scored two goals in his first Glasgow derby as Ange Postecoglou’s side took over at the top of the Premiership at the start of last month, could earn his first full cap against the Aussies, who will have Tom Rogic in their line-up. 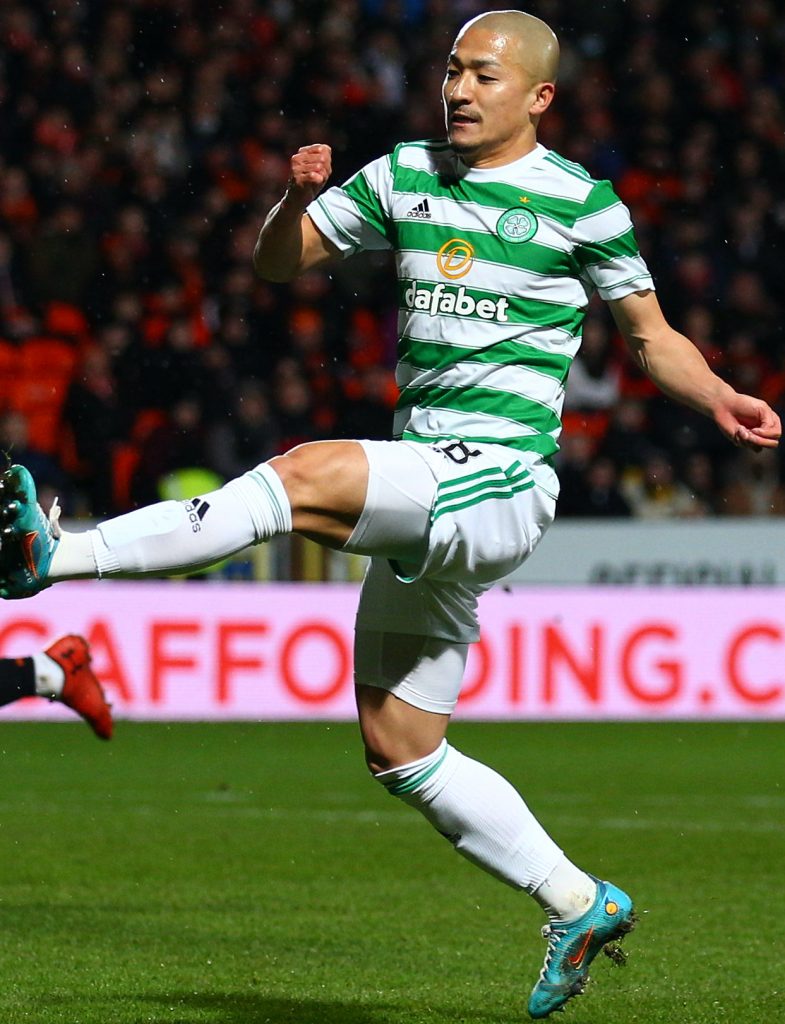 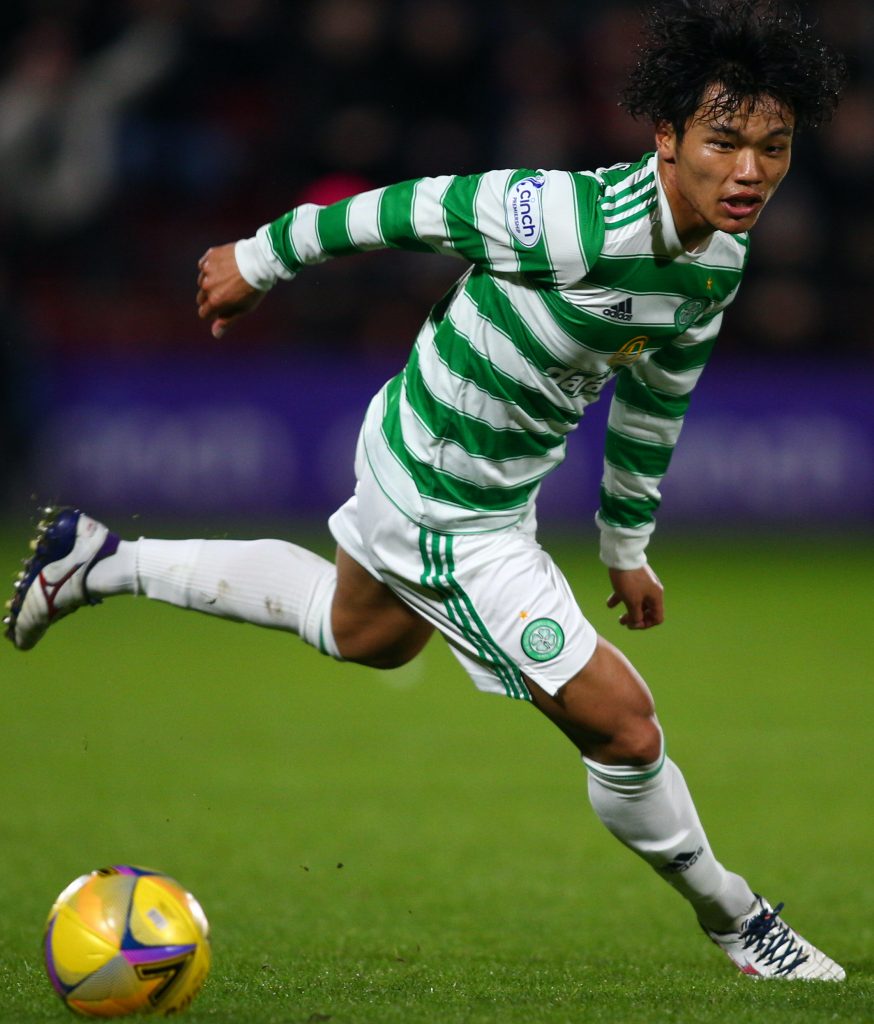 ON THE BALL…Reo Hatate demonstrates his immaculate poise.

Maeda has scored five goals in 13 appearances, including one in the opening minutes of his debut against Hibs at Parkhead on January 19 when the home side won 2-0.

Japan sit second in their qualifying group three points ahead of Rogic and Co with two matches to play in their quest to reach Qatar for the winter World Cup Finals, according to a report in the Daily Record.

Maeda and Hatate could also be in action against Vietnam on March 29 and face a race to get home in time for the Hoops’ Premiership match at Ibrox five days later.

Skipper Callum McGregor and defender Greg Taylor have been included in Steve Clarke’s Scotland squad for the upcoming double-header against Poland at Hampden a week tomorrow and either Austria or Wales away the following week.

Matt O’Riley has also been rewarded for his form since arriving from MK Dons in a £1.5million move in January by receiving his first call-up for the Denmark Under-21 squad for their match against Belgium.