Celtic Quick News on News Now
You are at:Home»Latest News»‘HOW BRENDAN GOT ME BACK TO BEST,’ SINCLAIR
By CQN Magazine on 6th July 2018 Latest News

BRENDAN RODGERS gave Scott Sinclair a pep talk on the eve of the Scottish Cup Final against Motherwell in May.

The Celtic boss had decided to leave the club’s top goalscorer with 18 goals on the substitutes’ bench as the Hoops prepared to make history by clinching the double treble.

First-half strikes from Callum McGregor and Olivier Ntcham duly delivered the silverware while Sinclair had to be content with a late cameo appearance as a replacement for James Forrest.

The flamboyant left-sided raider revealed the conversation with the Parkhead gaffer and admitted: “He just told me to keep going and not to drop my head because you want to play in Finals and I want to play in every game. He knows that.

“I want to play in them all and he told me to keep going. Now, physically, I feel it is the best I have been, the way I have been working in pre-season.

“I feel fit and ready and excited about this season with the work I have been putting in on the off season.

“Last year was a quick turnaround. We had two weeks off and then back in.

“This year I have had a good break and managed to get in a lot of relaxation so I am ready.” 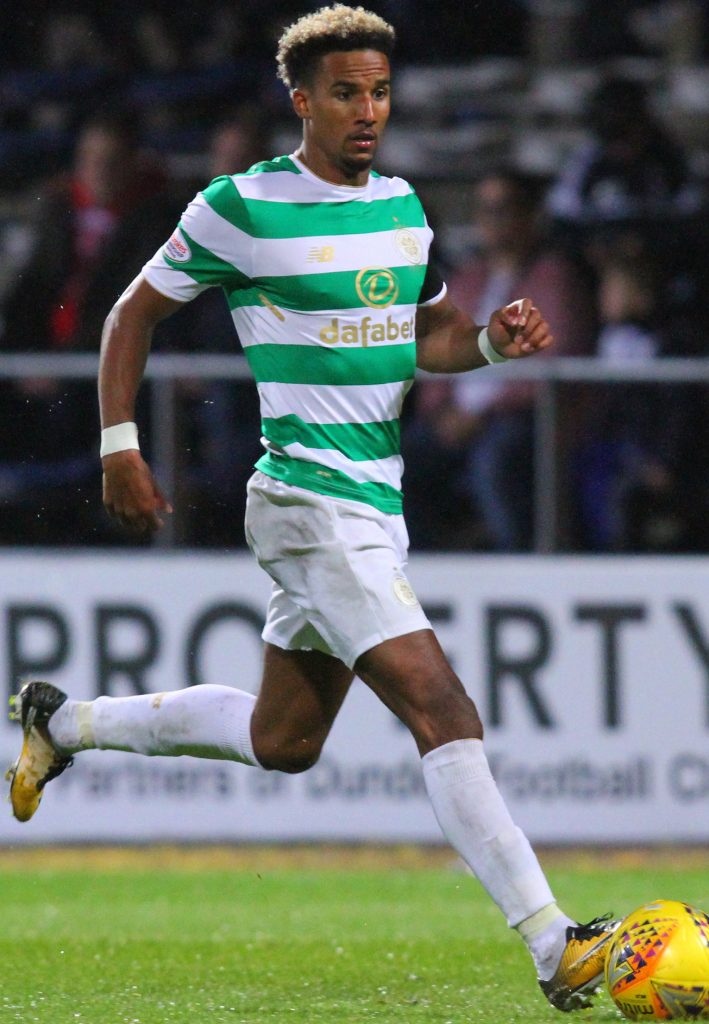 A revitalised Sinclair, who claimed 25 goals in his first season and 18 last time out, said: “It’s funny because when people speak about me they say I had a bad season, but I was the club’s top goalscorer.

“If I’d scored 10 goals the first season they would have been saying it was my best season.

“So, for me it’s not just about goals, it’s about my contribution. For assists I was up there as well so I just want to get back to that, enjoy my football and give 100 per cent.

“On a personal level, it’s really nice just to get back to how I was when I first came and I feel like that. I feel sharp, I feel great going into games and I want to get back to that form.

“The level I set was so high and with getting Player of the Year awards. I then tried to replicate that game after game. You want to keep the standard and that’s the pressure I’ve put on myself.

“Every single game everyone expects two or three goals or me to get Man of the Match, but it is not always going to be the case.

“As long as I’m giving 100 per cent, I will get back to that level to show the fans the excitement of me playing again.”