NEW BHOY Marvin Compper admitted he has joined Celtic to become a champion after sealing his £1million move from Bundesliga outfit RB Leipzig.

The 32-year-old central defender has had an impressive career with the likes of Borussia Monchengladbach, Hoffenheim and Fiorentina.

But the one-time German international has yet to win a title medal.

And Compper insisted he is determined to help the Hoops lift their seventh successive Premiership at the end of the campaign. 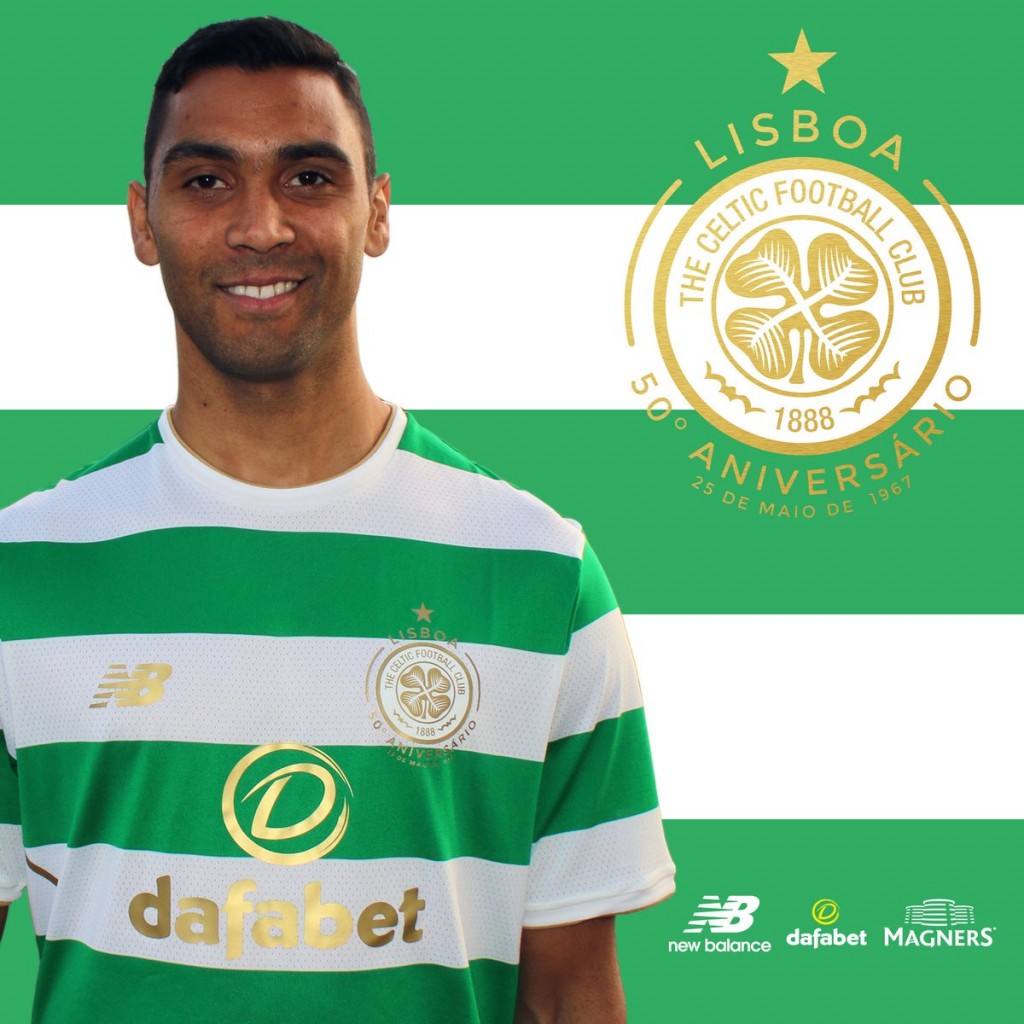 The centre-half, who agreed a two-and-a-half-year deal and will arrive on January 1, said: “I’m proud and honoured to be part of this fantastic club.

“Celtic is more than a club, it is a religion. I want to add silverware – this is what this club is all about.

“I was a runner-up in the Coppa Italia, but to win something and get a title would be good because I have never done that.

“That is a big goal for me at Celtic and for the club.

“Celtic Park is fantastic and I am proud to call the stadium my ‘living room’, as we say in Germany, for the next two and a half years.

“I am looking forward to getting out on the pitch for the first time.

“In the last few weeks, I have had a close look. I will be prepared.

“In terms of atmosphere, you can’t compare Celtic Park to many other stadiums – probably none.”

The experienced defender added: “Brendan is a great manager. He was at Liverpool before and has a lot of experience even though he is still young.

“He is very good at communicating with players and making them better.

“He was a big factor in me coming here. I spoke to Peter Gulacsi and he told me great things. Peter said Brendan was fantastic with players.”

*There’s still time to get a signed copy of Jim Craig’s new Lisbon Lion Diary, Right Back to 67, in time for Christmas. And we will also give you a free copy of That Season in Paradise, signed by fellow Lisbon Lion BERTIE AULD. Just order Right Back to 67 today at www.cqnbookstore.co.uk

Buy a SIGNED copy of Jim Craig – Right Back to 67 and you will receive a FREE copy of That Season in Paradise signed by BERTIE AULD! All the Willie Wallace ones are gone so it’s time for Ten Thirty! Only £18.88 Inc 1st class post for pre-Xmas delivery: https://t.co/1Dn24pdMeA pic.twitter.com/70THi8M4Kn