Celtic Quick News on News Now
You are at:Home»Latest News»‘JUST ANOTHER GAME FOR US TO WIN,’ SAYS BELGIAN ACE BOYATA
By CQN Magazine on 27th September 2017 Latest News

DEDRYCK BOYATA is adamant that playing against Anderlecht in his hometown of Brussels tonight will be “like any Champions League game”.

Celtic are looking to kick-start their group stage campaign after the disappointing result and performance against Paris Saint-Germain in the opening game at Parkhead.

Belgian international centre-back Boyata will be expected to play a key role against the section’s third seeds.

He will have family and friends watching on at the Constant Vanden Stock Stadium, but the defender insists there will be no emotion attached to the game itself. 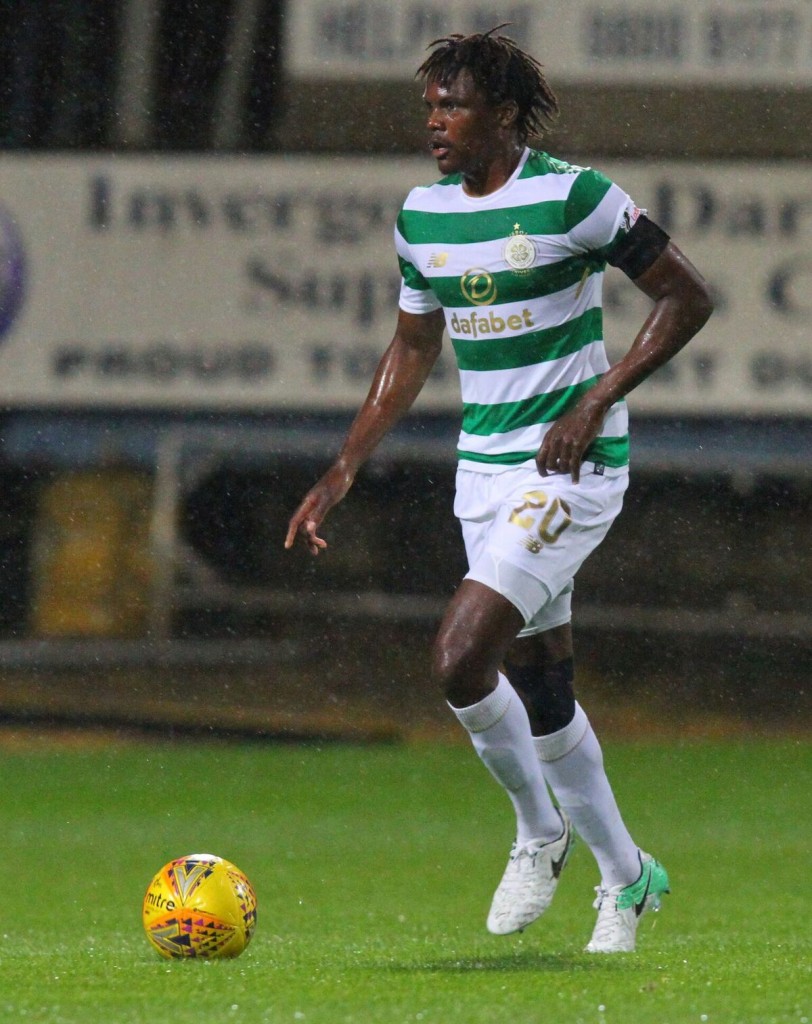 Boyata said: “It is my home town, I come from Brussels, I was born in Brussels, but I am playing for Celtic.

“It is different because I am playing against a club I have known since I was a young player, but I will have the same focus for the game and that’s it.

“I have loads of family, loads of friends coming tomorrow, but I want to win the game not because they are in the stadium but because it is a Champions League game, a very important game for all the players.

“We have been working hard to get here and it is a great place to be.

“We know it is not going to be easy, but, of course, we want to win the game.”