CELTIC-MAD Hollywood actor James McAvoy is set to play a starring role for his idols after joining the cast of legends for the 30th anniversary Jock Stein charity match.

The Glasgow-born star is poised to line up alongside some of his heroes at Dunfermline’s East End Park for next month’s game.It’s the second time the 36-year-old will have pulled on the Hoops for a charity game having played in the Maestro match last year where he scored from the penalty spot. 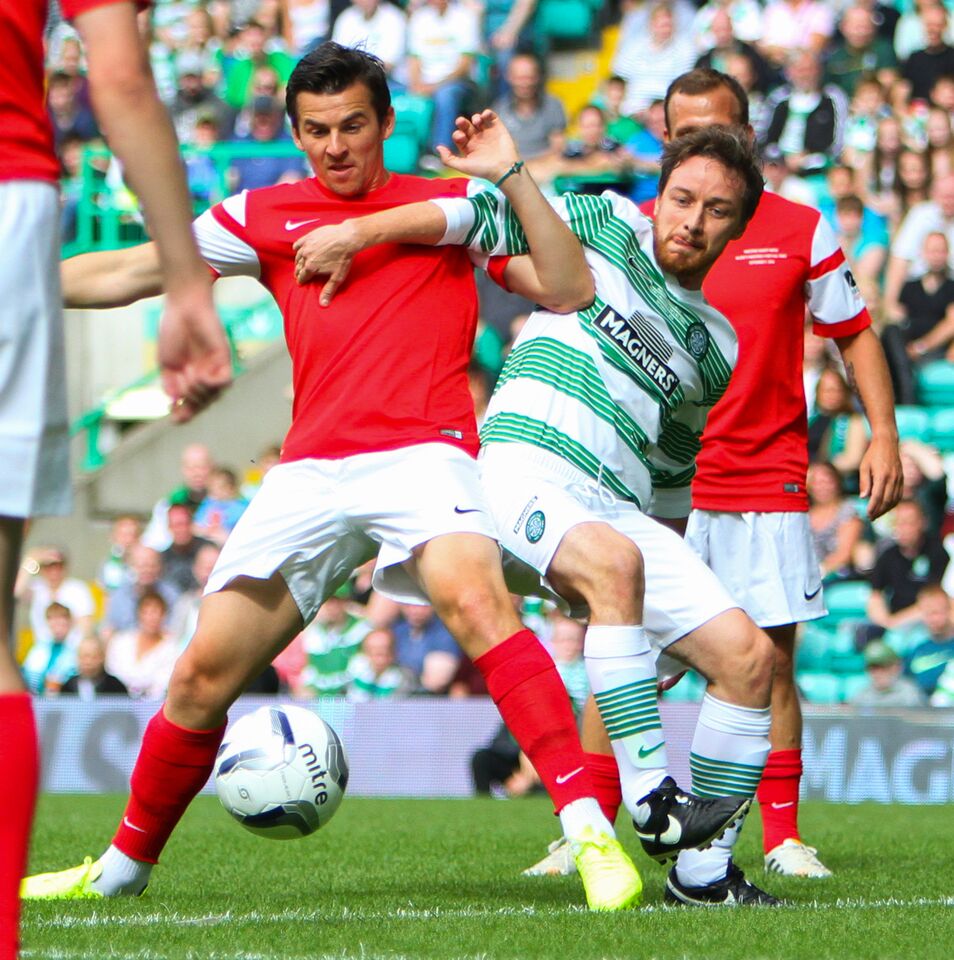 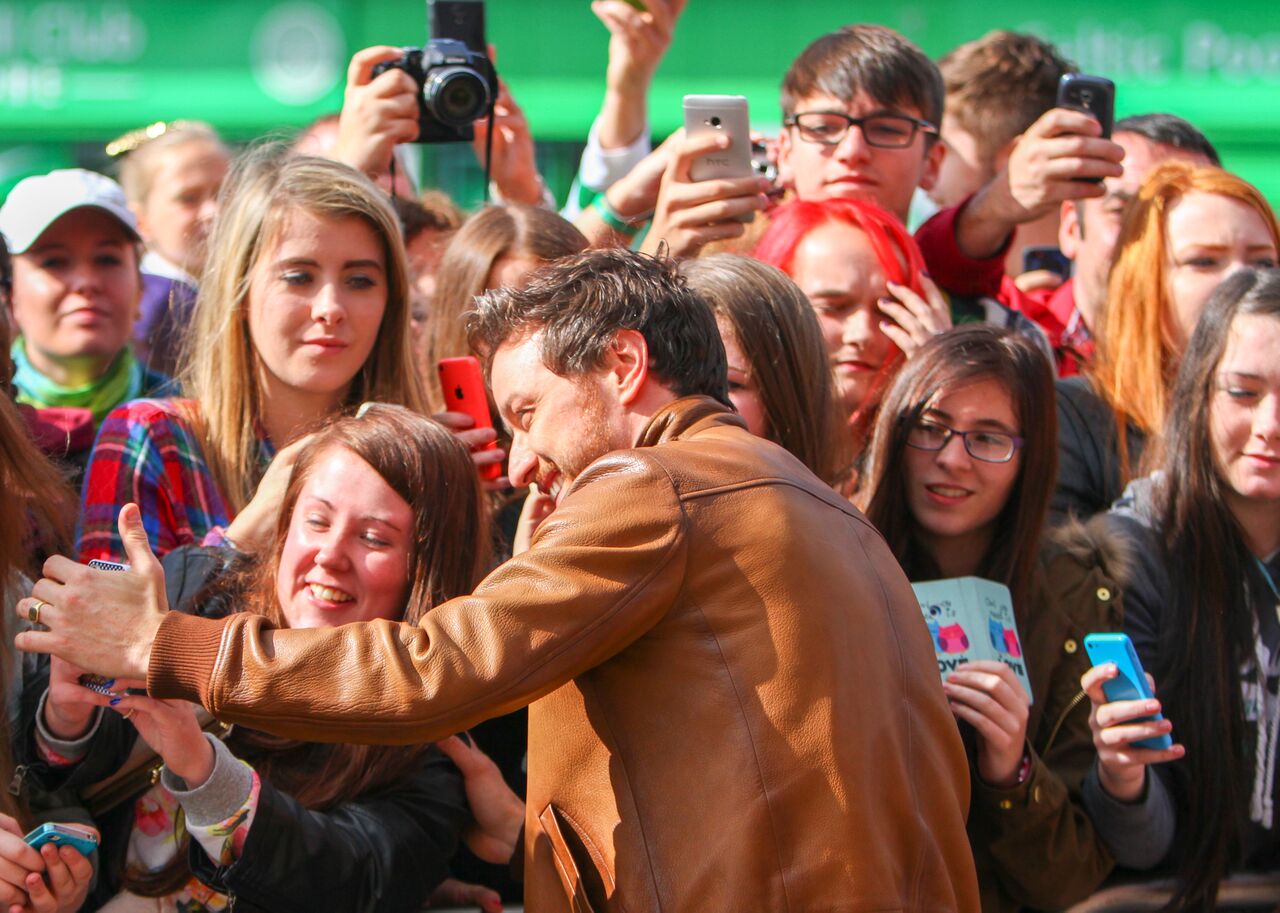 McAvoy – star of blockbusters Atonement, Wanted and the X-Men – said: “The highlight of the Maestrio game was getting to celebrate scoring a penalty with my mate, Martin Compston.

“Just being on the pitch when all the Celtic fans were going crazy, I never thought that ever would happen. It felt like a dream, but to do it for real, and to do it to benefit charity, it was something that felt really good and positive.

“I remember being quite star-struck around John Hartson and Lubo Moravcik.

“Lubo – along with Henrik Larsson – is one of my all time favourite Celtic players, so to get the opportunity to play with him was absolutely nuts.”

The match between a team of Celic and Dunfermline legends on Sunday, September 6 is in memory of legendary boss Stein on the 30th anniversary of his death.

Kick off is at 2pm with tickets priced £12 for adults and £6 for concessions available on the Celtic website, by calling 0871 226 1888* or by visiting the Celtic Ticket Office.