JAMES McCARTHY is out of Martin O’Neill’s squad for Monday’s opening World Cup qualifier against Serbia due to a groin injury that has now been confirmed requires surgery.

The Everton midfielder was widely rumoured to be heading out on loan after it was revealed that he does not feature in Ronald  Koeman’s immediate plans for the Goodison Park side.

McCarthy’s persistent groin injury is such that he has now accepted defeat and will go under the knife to resolve the problem.

It is doubtful that he would have passed a medical in recent days and this injury concern was the principal reason that no loan move to another Premier League side went ahead.

Crystal Palace and Sunderland – who beat Celtic to a loan deal for Jason Denayer – were both pursuing McCarthy. 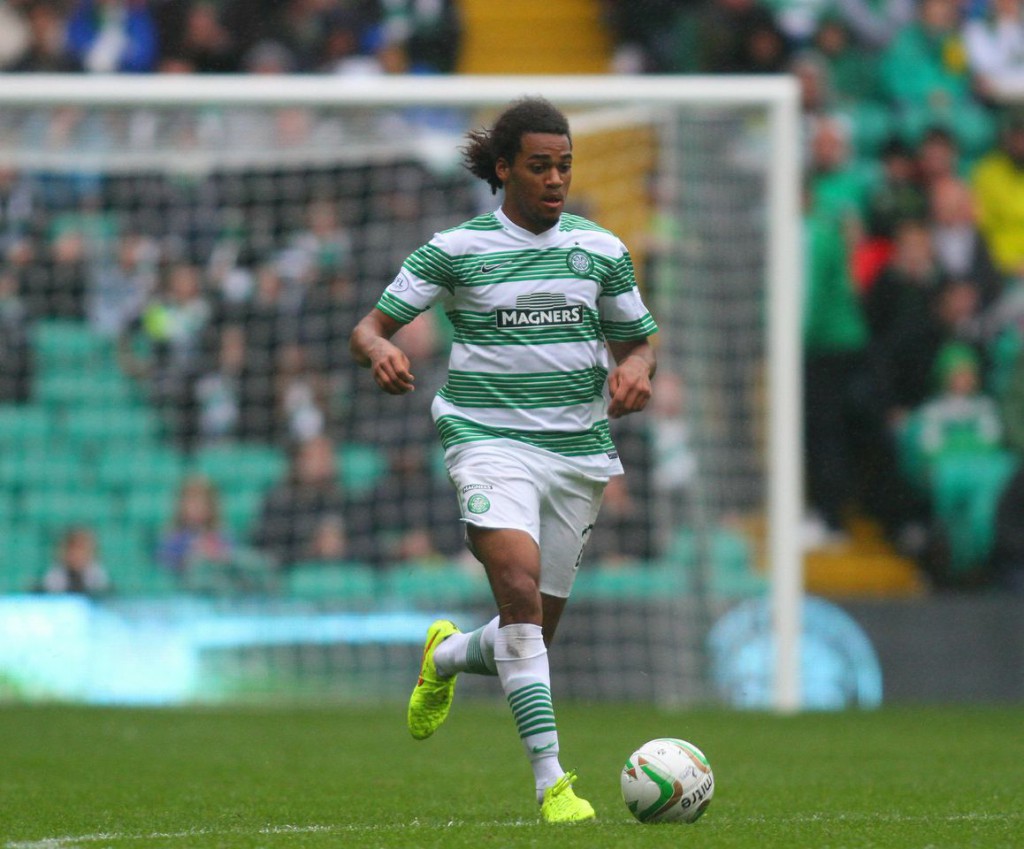 Despite the widespread rumours in Glasgow over the last week or so, when the player was in the city visiting his family, Celtic were NOT in the running to sign the player.

Everton were left frustrated at the behaviour of Moussa Sissoko who apparently did the dirty on them by having a last minute change of heart and signing instead for Tottenham. Koeman apparently was calling the player late last night to welcome him to Everton shortly before the player appeared on Twitter holding a Spurs shirt.

A fit again McCarthy may be a player that Koeman has a re-think about but that will be after an operation and a recovery period.

Martin O’Neill stated last night that he would expect the player to be playing in around four weeks time.

Celtic did try to agree a loan deal for a Premier League midfielder last night but it is believed that player was West Brom and Scotland playmaker James Morrison.

Morrison fancied the move to Celtic where he’d get the chance to play in the Champions League. He has also fallen behind Nacer Chadli and Hal Robson-Kanu in the number ten role at the Hawthorns.

The 30 year old signed a two year extension to his contract at West Brom back in June.