A Celtic State of Mind presents its 26th instalment of insightful discussion around the culture of Celtic Football Club, the city of Glasgow, and fans of the reigning invincible Scottish champions.

He then went on to direct two critically-acclaimed football documentaries – 2015’s ‘I Believe in Miracles,’ and 2017’s ‘Don’t Take Me Home.’ 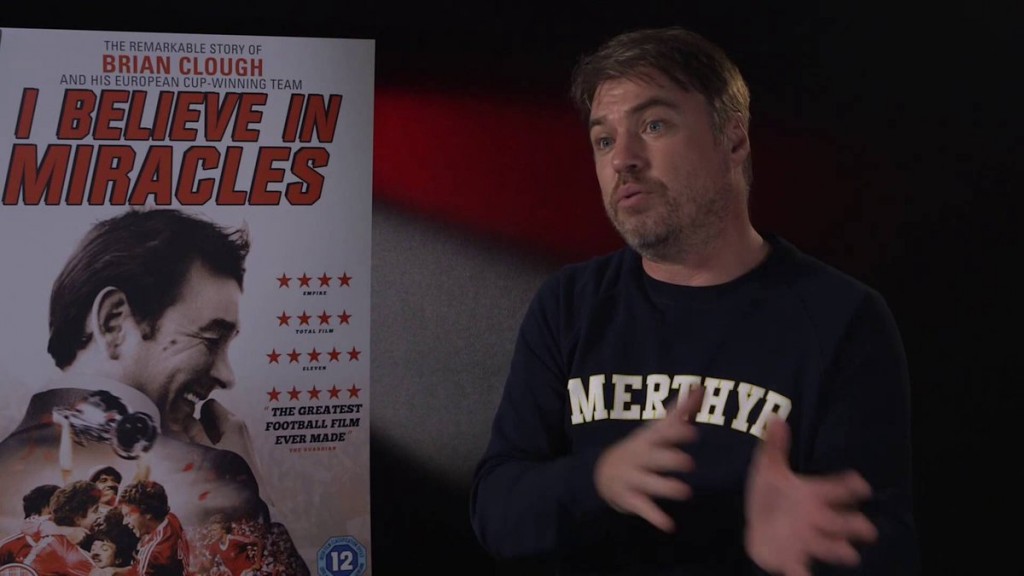