PARADISE is going to be packed out again next season as Celtic supporters in their tens of thousands have now renewed their season tickets.

The deadline, which was extended to cope with the increased demand following the appointment of Brendan Rodgers as Celtic manager, passed at 5pm yesterday afternoon.

The Celtic ticket office is now moving on to deal with late applications and to try to find a space for those on the massive waiting list. If you have not sent in your renewal form yet then you will have to hurry as you may lose your seat. The Ticket Office is still accepting renewal forms, however now that the extended deadline has passed they cannot guarantee your usual seat. The sooner you act the better or you might have to move seat. 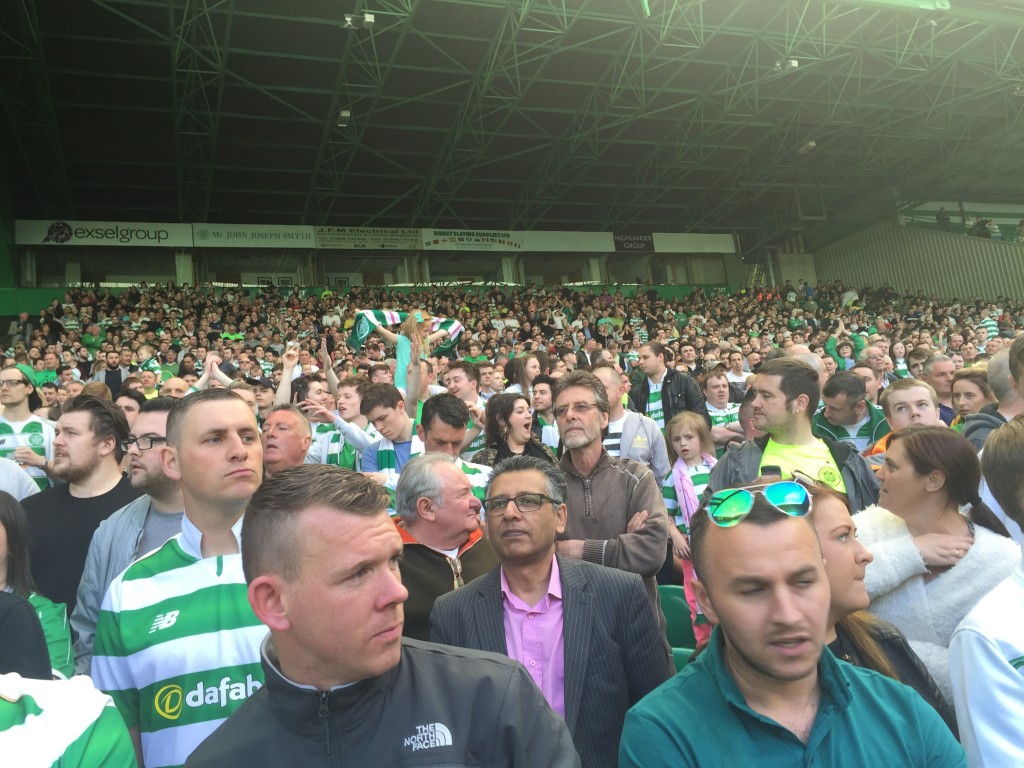 If you don’t already have a Season Ticket and want to get behind Brendan’s Bhoys, then seats will be released for general sale shortly.

If you can’t wait until then, Celtic have selected seats in the Upper Tier of the stadium available now to buy on general sale.

The Upper Tier tickets are available by visiting the Ticket Office at Celtic Park in person or by calling 0141 230 1967 to secure a seat (calls charged at standard rate).

One Celt hoping to be at Celtic Park when the action kicks off next season is Lubomir Moravcik.
The Hoops legend is planning to be back in Glasgow for the big kick-off as his old club aim for their sixth successive title.
Moravcik said: “I don’t know much about Brendan Rodgers, but he seems to have got a lot of supporters very excited and that is a great thing.
“When you want to be playing in European football and getting into the group stages of the Champions League, you want to feel as though the whole club is behind you. 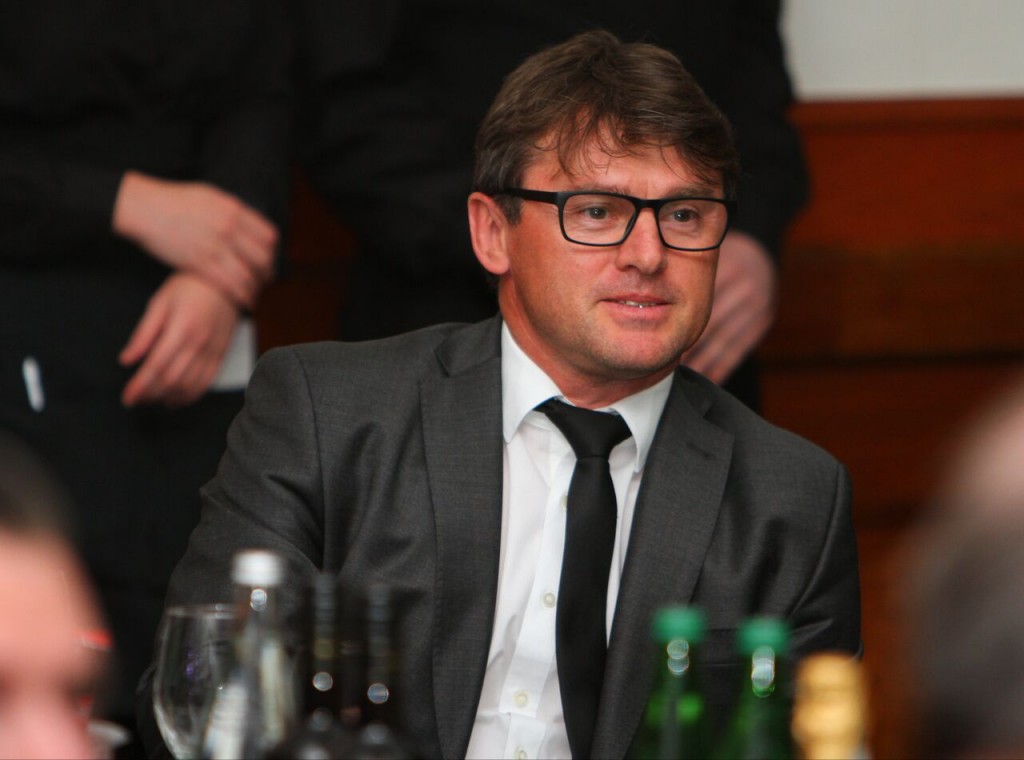 “If you have a full stadium then it helps you so much.

“As a player, you take so much of that energy.

“I would love to see Celtic back in the Champions League. I was part of the team that beat Ajax and that feeling when the whistle blew at Celtic Park and we were going into that competition, the best in the world, for the first time, was just amazing.

“It is where a club of Celtic’s size deserves to be.

“Like so many players who played for the club, I have a little bit of Celtic in my heart.

“I always want them to do well and, hopefully, now we can see some big nights again in Glasgow.”
_________________
Just a few weeks to Father’s Day…get a signed copy of Charlie Gallagher? What a Player! and we’ll send you a FREE copy of The Winds of Change. Just order the Charlie Gallagher book HERE and we’ll do the rest.