Celtic Quick News on News Now
You are at:Home»Latest News»RODGERS IN LINK WITH READING DEFENDER
By CQN Magazine on 15th November 2017 Latest News

The Celtic boss is reported to be poised to make a move for the £5million-rated centre-back.

Rodgers admitted the middle of the rearguard is an area he wants to strengthen and 24-year-old Moore, who can also play right-back, has caught his attention after impressing since joining the Championship side from Leicester City last summer. 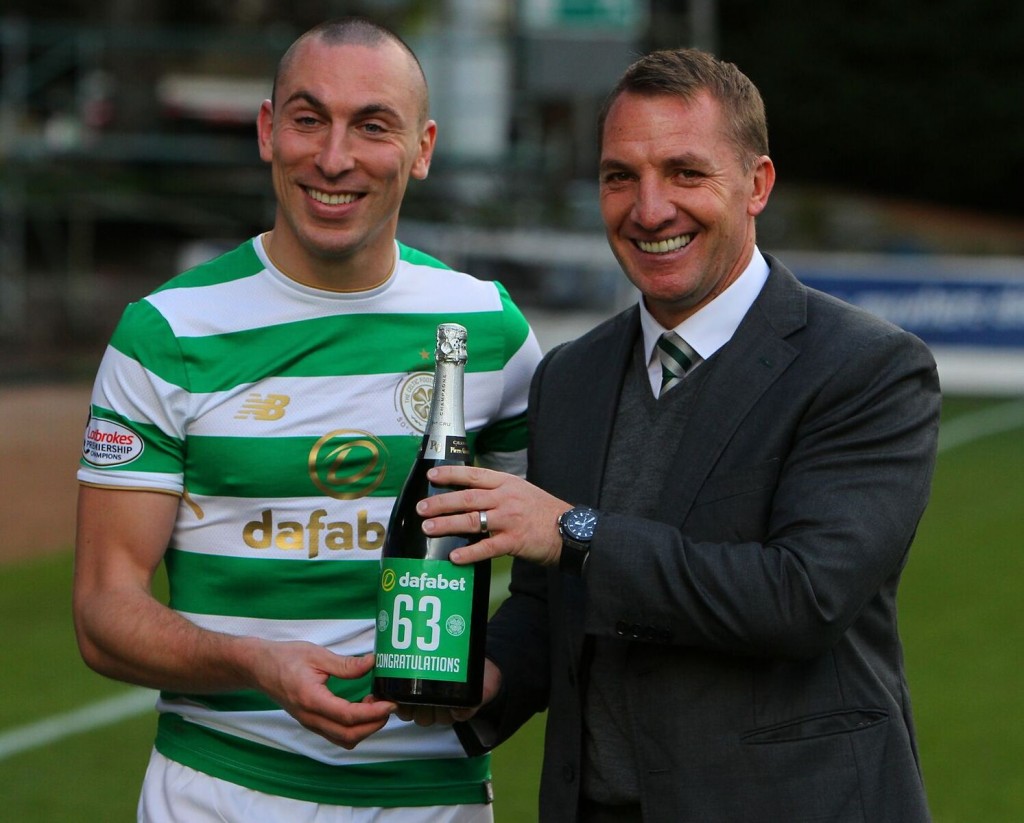 The player agreed a new four-year deal at the Madejski Stadium following his response to the coaching of former Manchester United and Holland international central defender Jaap Stam.

The ex-England Under-21 international started out at hometown club Leicester City and then had loan spells at Bradford City and Brentford.

The champions have struggled in the position with injuries this season to Jozo Simunovic and Erik Sviatchenko.

Nir Bitton has been utilised as a makeshift stopper while Kristoffer Ajer and Mikael Lustig have also shored up the area.

Rodgers thought he had solved the problem with a £750,000 move for South African international Rivaldo Coetzee in August, but the deal for the 21-year-old Cape Town Ajax star fell through at the last minute following a medical.

Now the Parkhead gaffer will return to the market in January with Moore almost certainly on his list.