A STRIKER who got the boot from Brendan Rodgers after just FOUR substitute appearances will do his best to wreck Celtic’s title hopes at Parkhead tomorrow afternoon.

Nadir Ciftci is poised to lead the St Johnstone attack as the Hoops, six points ahead with six games to play, focus on a remarkable Premiership crown in Ange Postecoglou’s debut campaign.

However, it is a controversial old Bhoy who wants to make his mark in the east end of Glasgow and derail Postecoglou’s men who have gone an outstanding THIRTY-TWO domestic games without defeat in the league and both Cup competitions. 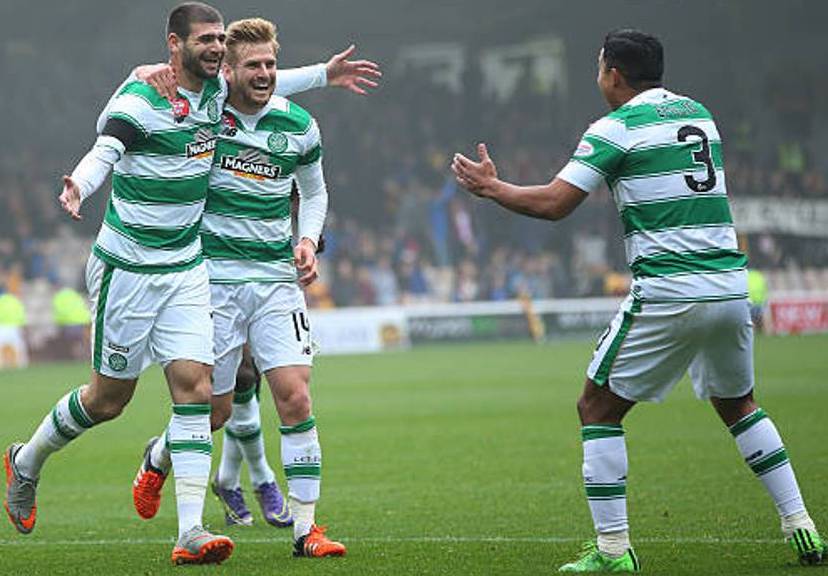 HAPPY DAZE…a rare image of Nadir Ciftci celebrating one of his four Celtic goals with team-mates Stuart Armstrong and Emilio Izaguirre in October 2015.

Ciftci, who cost £1.5million when Ronny Deila bought him from Dundee United in the summer of 2015, turned out to be a colossal flop.

The Turkish forward, now 30, was handed the iconic No.7 shirt, adorned by greats such as Jimmy Johnstone and Henrik Larsson, but it failed to inspire him and he contributed only four goals in 26 outings for the Hoops.

His career in the east end of Glasgow kicked off under a cloud when he was banned for six games after being found guilty of BITING Dundee’s Jim McAllister while playing for United in the city derby at Tannadice on the final day of the previous season before the deal was struck.

Ciftci struggled to make an impact from day one and hit the headlines again for all the wrong reasons following a training ground bust-up with team-mate Emilio Izaguirre.

Rodgers replaced Deila in May 2016 and it was the beginning of the end for the £1.5million misfit following four substitute appearances. 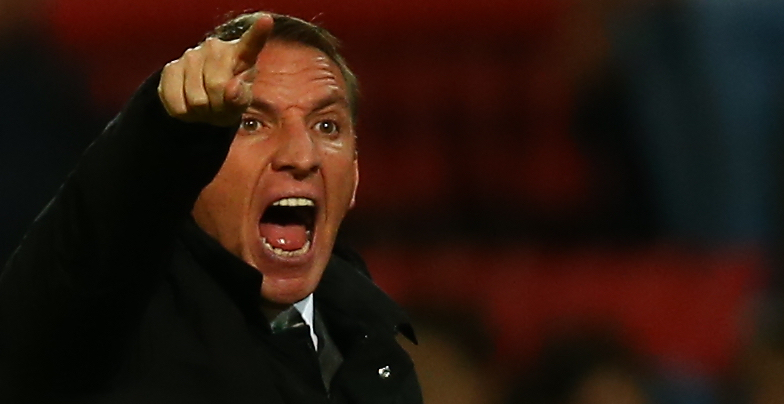 ON YOUR WAY…Brendan Rodgers didn’t take long to give misfit Nadir Ciftci the boot.

His agent, former Celtic fans’ favourite Pierre van Hooijdonk, arranged loan deals for the misfiring hitman at Plymouth Argyle, Eskisehirspor, Pogon Szczecin and Motherwell before he eventually left Parkhead on a free in 2018.

Ciftci returned to Scotland with relegation-threatened Saints after being released by Turkish club MKE Ankaragucu in January.

He played in last weekend’s 1-0 win over Livingston and boss Callum Davidson, speaking to The Courier, said: “I thought his work-rate was really good.

“I’m pleased that the fans could see that and appreciated it. I expect that attitude all the time.

“We all know he’s a very emotional person – I remember that back when he was playing against us for Dundee United.

“It’s about making sure we get the best out of him and, hopefully, he can start getting a few goals to help us massively.”

Celtic will be out to make sure the one-time Problem Bhoy doesn’t create any headaches tomorrow.