CELTIC are waiting for news of Tom Rogic, who was sent home from international duty with Australia after sustaining an injury in the win over Kurdistan.

The midfielder injured his thigh after coming on as a substitute during the 3-0 win in Canberra and will now miss the trip to Dhaka to face Bangladesh tomorrow. 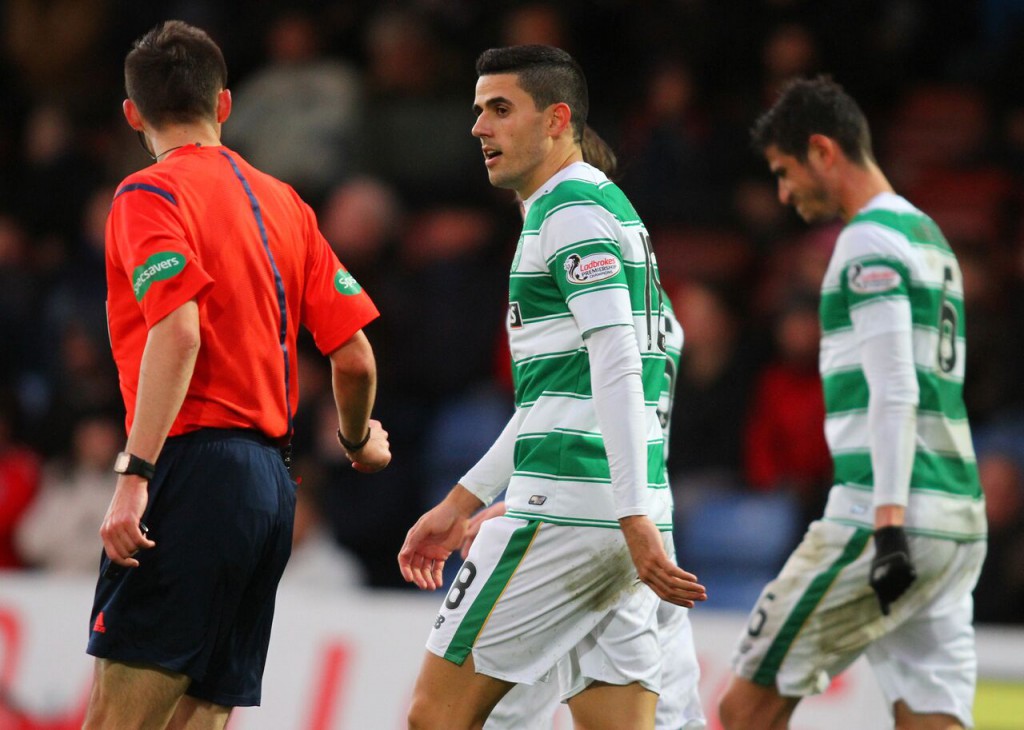 Rogic, 22, will instead return to Glasgow to have a scan in order to assess the severity of the problem.

The player has suffered a series of injury problems after joining from Central Coast Mariners for £400,000 in January 2013, but has been in good form for Deila’s side this season, scoring five goals in 16 appearances.

Deila will be hoping the problem is not too serious, as he prepares his side for the Premiership game against Kilmarnock on Saturday and the must-win Europa League clash against Ajax on November 26.

Australian manager Ange Postecoglou said: “Tom had some soreness after the game and won’t travel with us. Consequently, he’s been sent back to his club for further tests.”

CQN is delighted to announce that THE WINDS OF CHANGE will be published this week. You will be able to order the book on  the new CQN Bookstore – details to follow. Meanwhile if you haven’t read Caesar & The Assassin you still have time to order your copy HERE.