Celtic Quick News on News Now
You are at:Home»Football Matters»RONNY SET TO IGNORE CLAMOUR TO START TALENTED TRIO
By CQN Magazine on 26th February 2016 Football Matters
CELTIC boss Ronny Deila will ignore the clamour to start the talented trio of Scott Allan, Ryan Christie and Patrick Roberts against Hamilton Accies at New Douglas Park this evening.
1245 supporters have now voted on the Poll that CQN has been running this week where we asked which three attacking midfielders you’d like to see stating against Hamilton tonight.
The full results are at the end of this article but it is clear that the support would like to see Scott Allan, Patrick Roberts and Ryan Christie starting at New Douglas Park. 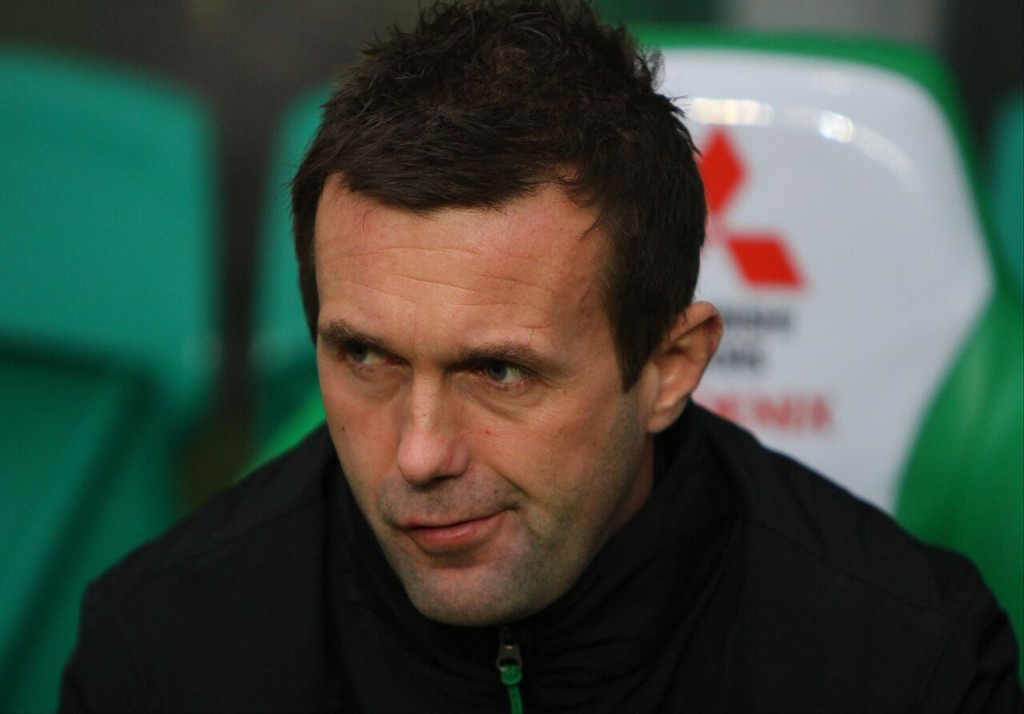 Deila said: “They’re closer because they played very well when they came on. That’s the way to do it – show in training and in matches that they want to be part of the team.

“But it’s stupid to change the whole team when we’re building up momentum. But it’s good for me to know we have players on the bench coming on.

“There are others who didn’t come on at the weekend who can do good things. We are a team and we have three games in nine days.”

After tonight’s encounter, Celtic face Dundee in the league on Wednesday and Morton in the Scottish Cup the following Sunday, with both matches at Parkhead.

Deila also insisted Carlton Cole still has a future at the Hoops – despite the former England striker not featuring since coming on as a substitute in the 8-1 win over Hamilton at Parkhead over a month ago.

The gaffer added: “He’s had some small issues with his knee, but he’s solved that so he can train more consistently, as well. He’s improving and that’s positive, but he still has a bit to go, in my opinion.”

Asked about speculation that Cole would move on in the summer, Deila replied: “That’s news to me. It’s hard to say. All these things come into consideration all the time. He wants to play here and we want to get the best out of him.”

The 32-year-old former Chelsea and West Ham frontman signed an 18-month deal with the champions in October.