The 34-year-old Hoops midfield dynamo claimed his fifth of the campaign when he knocked in a close-range effort for the second in the holders’ 3-0 win over Clyde at Broadwood yesterday.

It helped Neil Lennon’s men to an extraordinary THIRTY-THIRD successive domestic Cup triumph, but the French talisman can relax – the club captain has no intention of attempting to take over his role as the team’s main man up front any time soon.

Instead, Brown is concentrating on Wednesday night’s Premiership meeting with Hearts – a rare game at Parkhead in 2020 – while looking forward to the next Cup challenge in the quarter-final against St Johnstone in Perth after yesterday’s draw handed them yet another away tie. 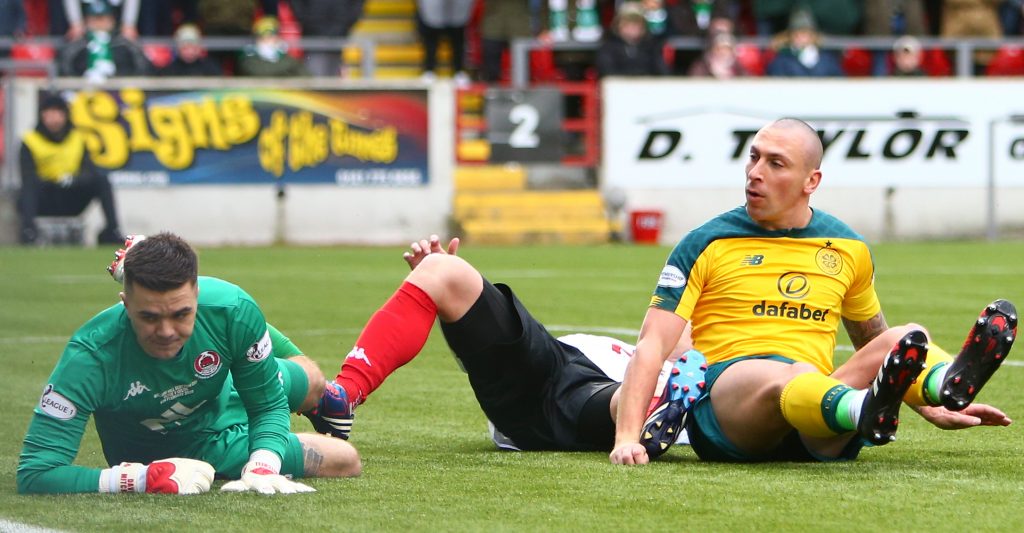 The veteran anchorman, who has now made more than 700 club appearances in a remarkable career, speaking to the Daily Record, joked about his goal and said: “That’s as far as I can kick it these days!

“For us, the main thing was to try and get through here with no injuries and a good performance, especially with the wind. The pitch actually played quite well, it’s good astroturf, well looked after and a good wee stadium.

“Obviously, we want to keep our run going, but the main thing is that we focus on St Johnstone when it comes.

“It’s going to be hard going up there. I know we played really well there the last time, but it doesn’t always work that way.

“They’ve kicked on since that game, so it will be hard and Tommy Wright has always got them well organised. 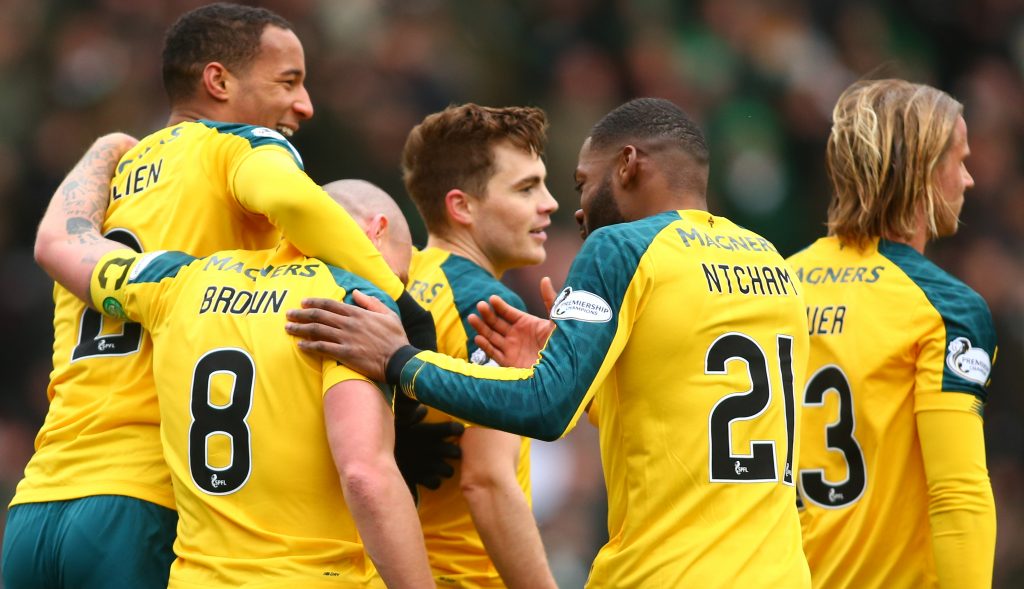 “We’ll deal with that when it comes up.

“We’ve just got to keep going. We’ve got Hearts on Wednesday and they are a good team.

“They press high up the park and they will cause us problems, but yet again, we’ve got the quality, as well.

“We can cause any team problems on our day, and we’ve given a few players a rest on this occasion, so, hopefully, they will be flying for Wednesday.

“Hopefully, we can get three points there and just keep kicking on.”