The 32-year-old central defender also admitted he was not surprised about the great job his former Liverpool boss Brendan Rodgers is doing at the Hoops.

Kieran Tierney was the only Celtic representative when the Slovaks hammered the Scots 3-0 in in Trnava last year.

However, Russia is now in focus after Gordon Strachan started to rely on a backbone of performers from the champions.

Skrtel said: “It is difficult to say how much better Scotland are now. This was a different game because we played almost 70 minutes with one less men.

“Obviously, they attacked a lot and created chances. I think we defended well, but there was one situation and we conceded the goal. It is disappointing for us. 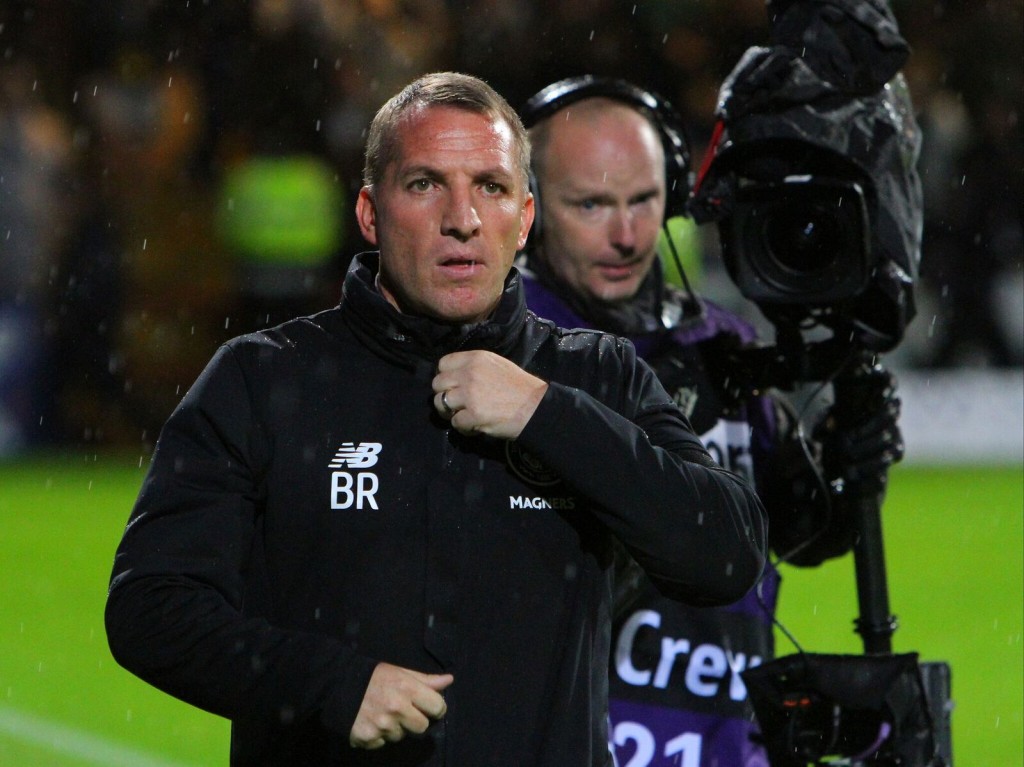 “Brendan is a great manager, you know. I played with him for two or three seasons at Liverpool. He is a nice guy and a top manager, so I am not surprised he is doing a great job there.

“And we knew how much they relied on the Celtic players before the game. I think it was after our game in Trnava that Scotland changed a lot, they brought a lot more players in from Celtic and they started playing quite well.

“We knew before the game it was going to be difficult. The red card was something that we didn’t expect, but that is football and we can’t change anything now.

“We just have to believe and wait.”