The Hoops gaffer takes on the role as storyteller while midfield double-act Callum McGregor and Ryan Christie take on the starring roles while there is a cameo part for a host of first-team stars.

The Hoops’ Scotland international pair, in club nightime gear, take a mystical trip that leads them to the Celtic Superstore at Parkhead where they’re met by skipper Scott Brown, kitted out in the full strip.

Leigh Griffiths also gets a central role to play in the heart warming feature.

The clip ends with Brown leading his team down the tunnel, with the distant sound of 60,000 fans echoing around the ground.

Narrator Lennon makes reference to the “tough year for all” as he makes a promise.

The manager said: “We’ll score goals as gifts for our girls and boys.

“Give you something to cheer, a time to rejoice.”

* You can watch the full clip here. With thanks to all at Celtic Football Club. 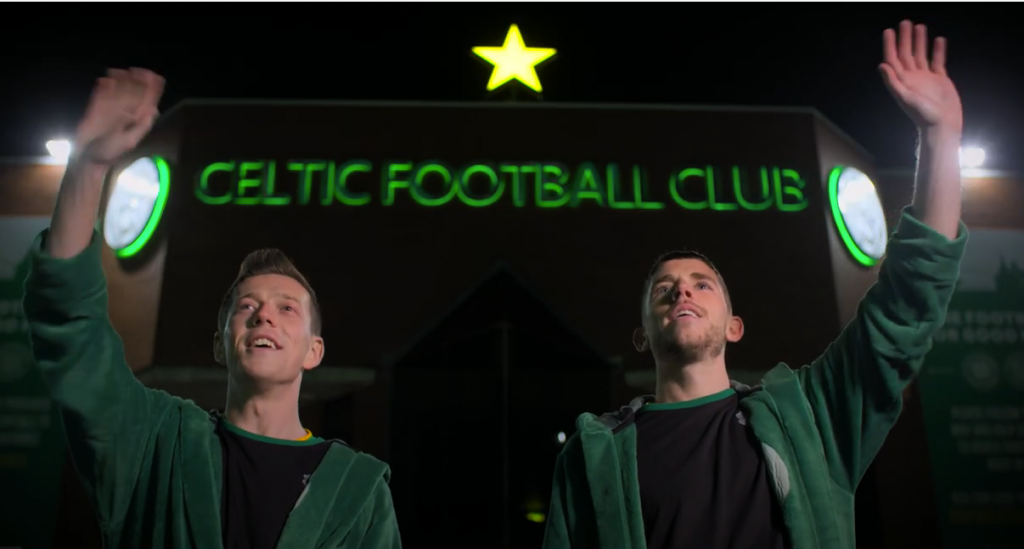 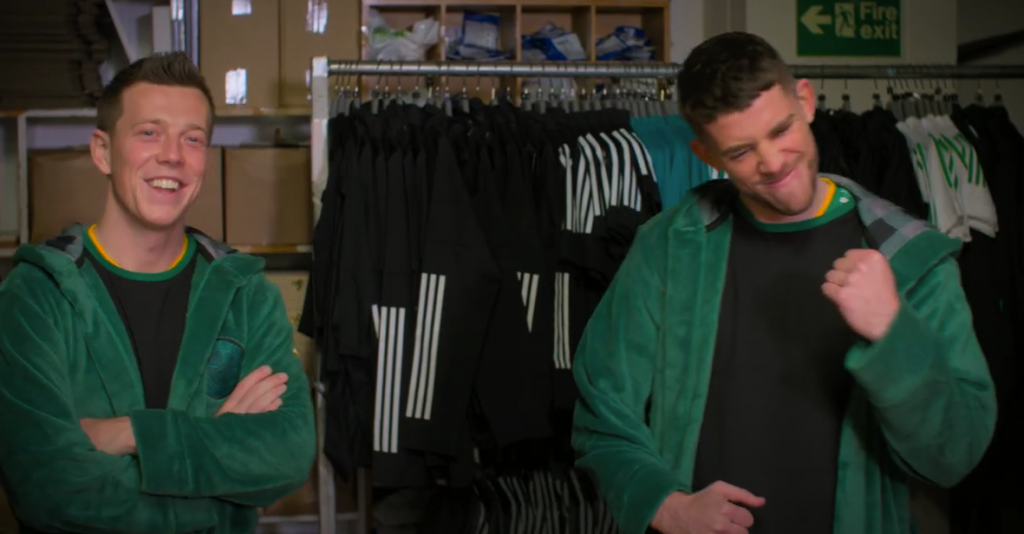 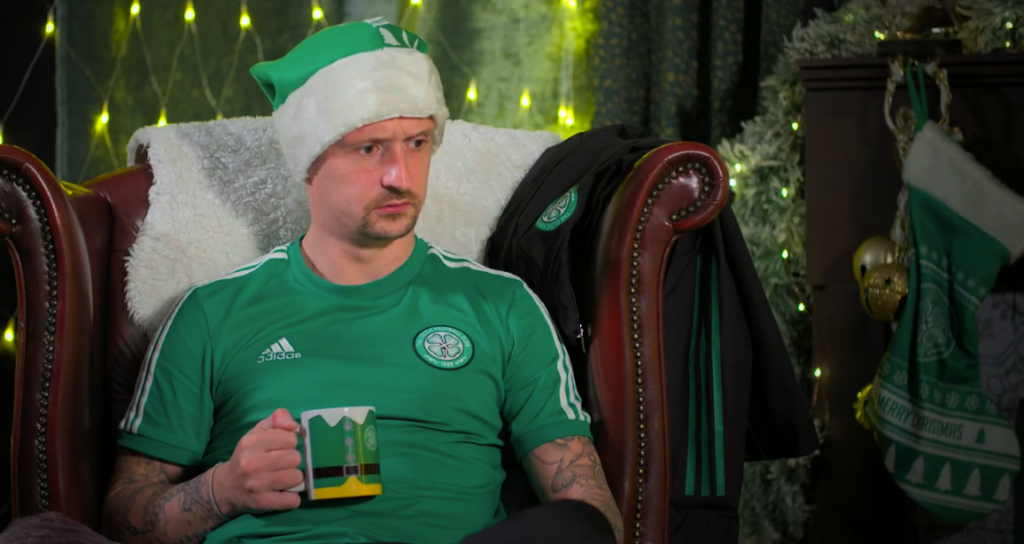 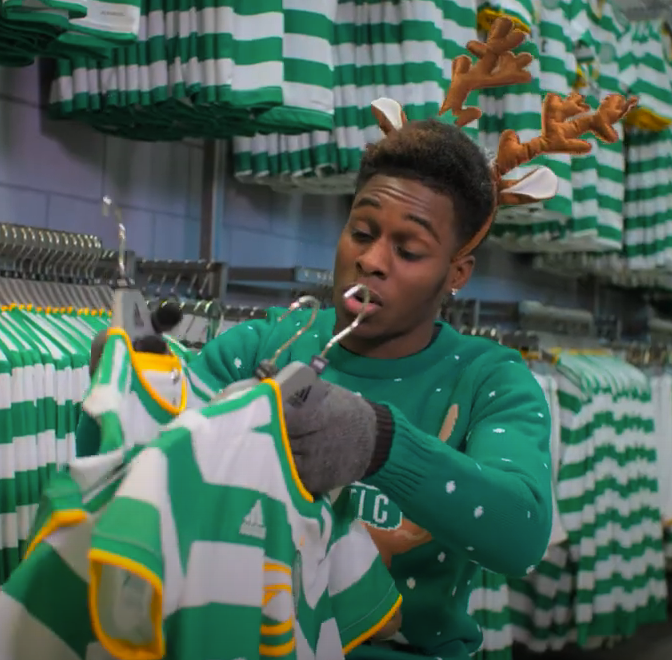 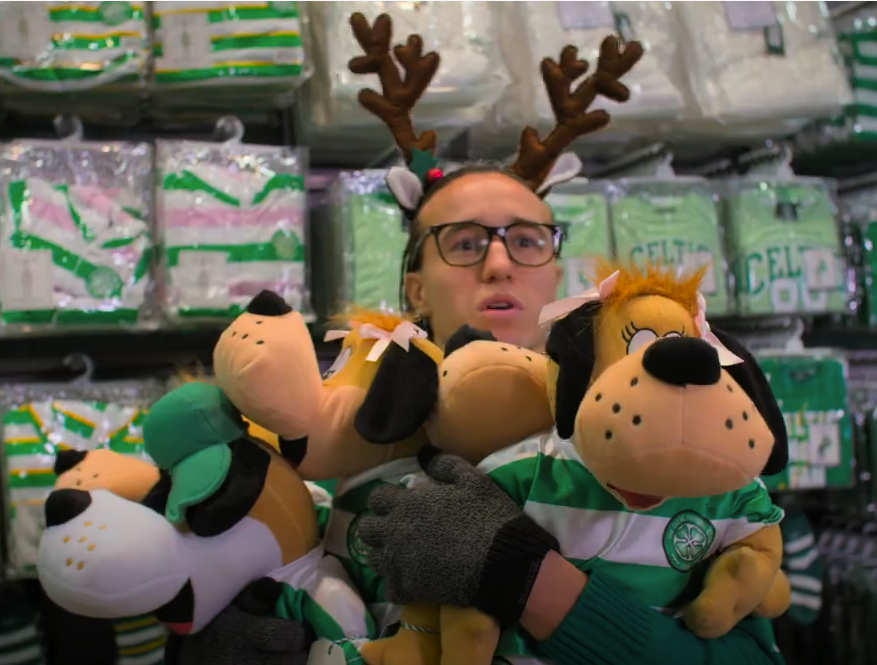 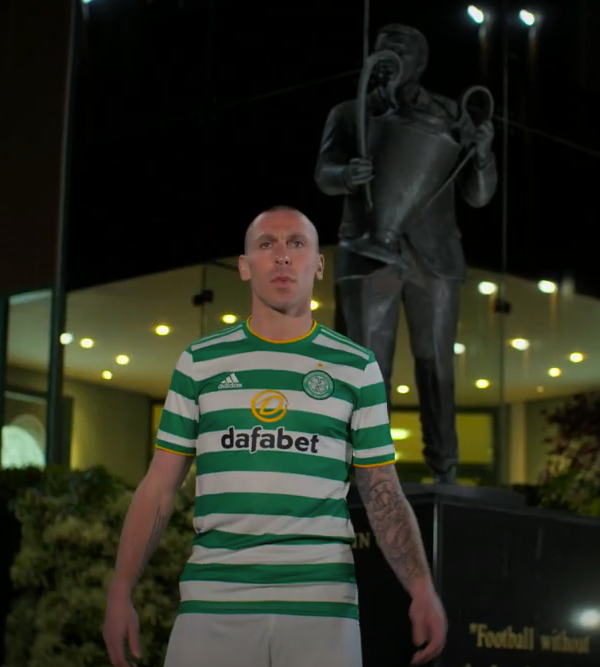 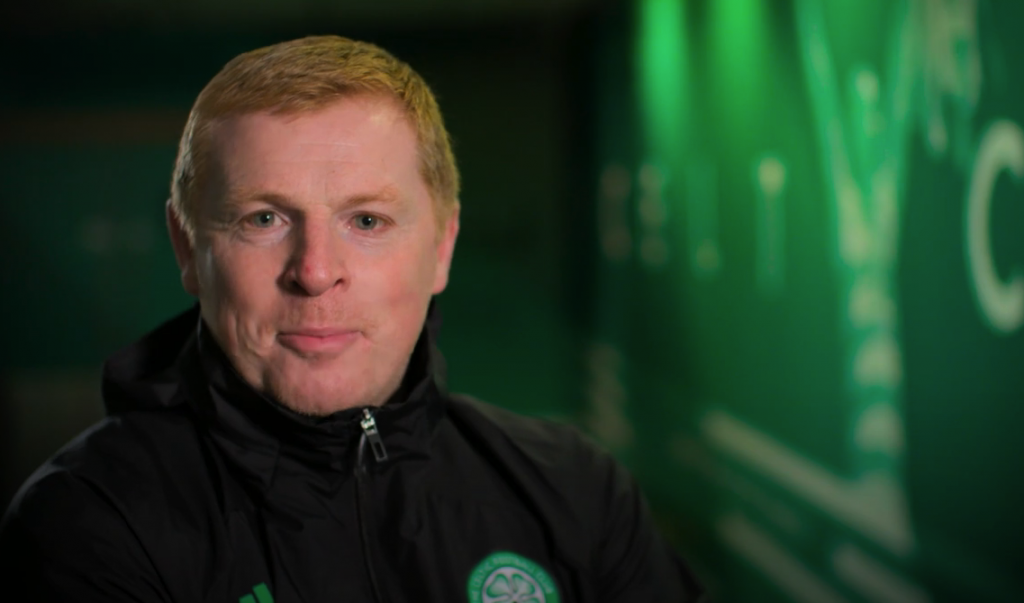