IT TOOK Greg Taylor four months to become an overnight sensation with Celtic.

The Scotland international left-back arrived at the champions in a £2.25million switch from Kilmarnock on the summer transfer deadline day on September 2.

The Hoops boss had to act fast to solve the No.3 problem with Kieran Tierney quitting the club in a £25million move to Arsenal and back-up Emilio Izaguirre leaving at the end of his contract.

Lennon brought in Bolingoli and Taylor and also had the versatile Jonny Hayes in the squad as an alternative. 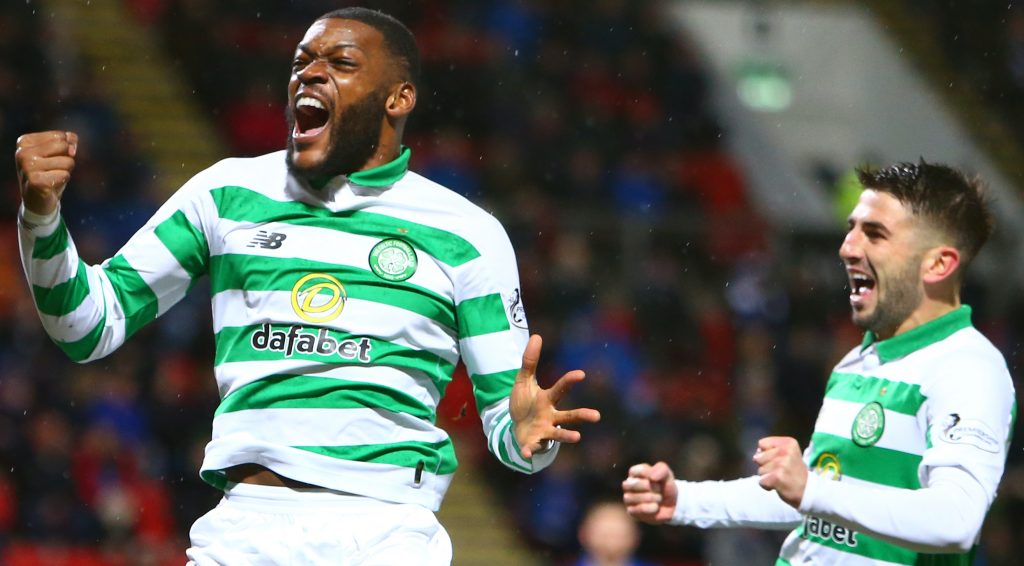 YIPPEE…Greg Taylor celebrates with Olivier Ntcham after the Frenchman’s opener against St Johnstone in January. 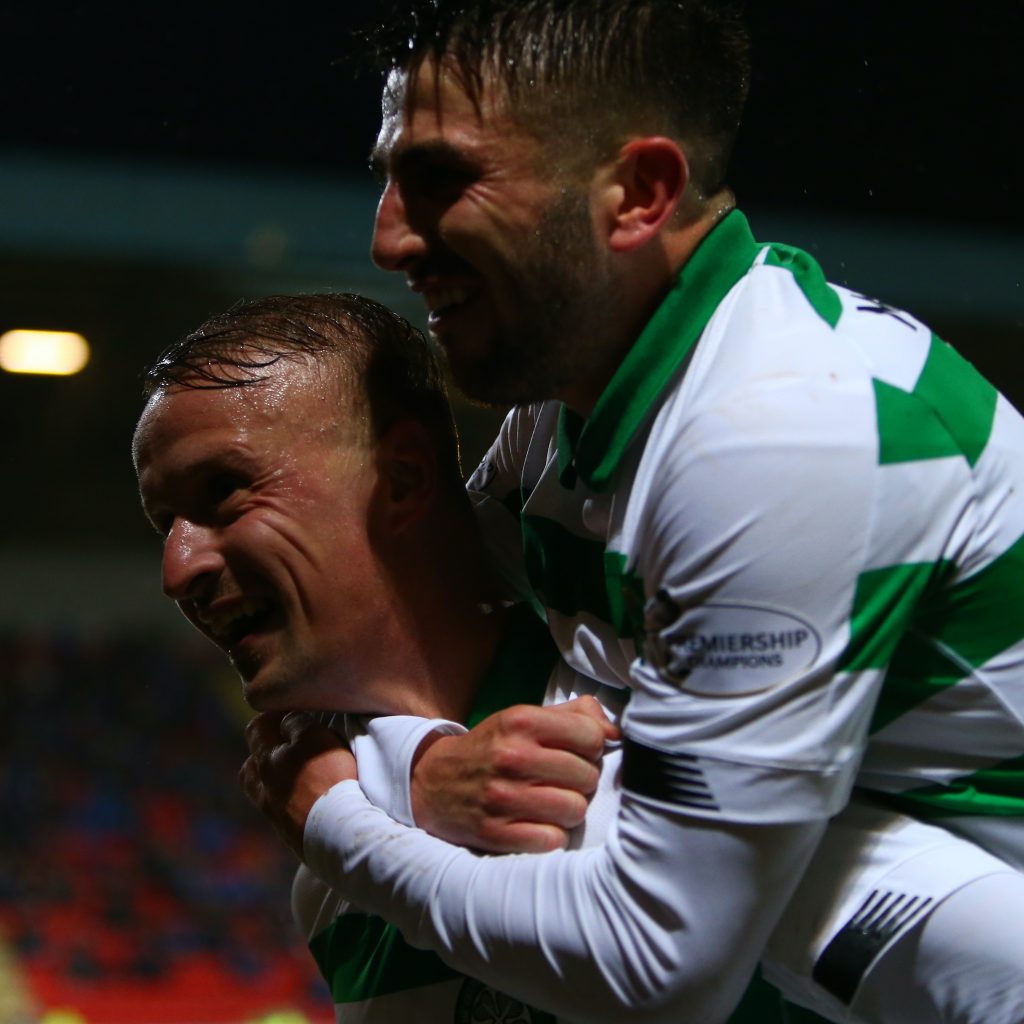 The former Killie star had to be patient and bide his time and, speaking to the club website, admitted: “Overall, it’s been a really successful few months for me.

“It took some time for me to get in the team. I think a lot of people expect players to just walk into a team because they’ve signed, but you’ve got to earn that right and when the opportunity comes about you have to take it.”

““It was great getting a good run of games and helping out with some assists as well so it was a really enjoyable period for me,” he said. “In terms of highlights this season, the period since returning from Dubai was the most enjoyable. It was the longest that I was in the team.

“That started off with beating St Johnstone 3-0 away. We played great and I had a good game myself. That probably helped me settle into the team and get a run of games.

“That game was really important for me and for the team as a whole.” 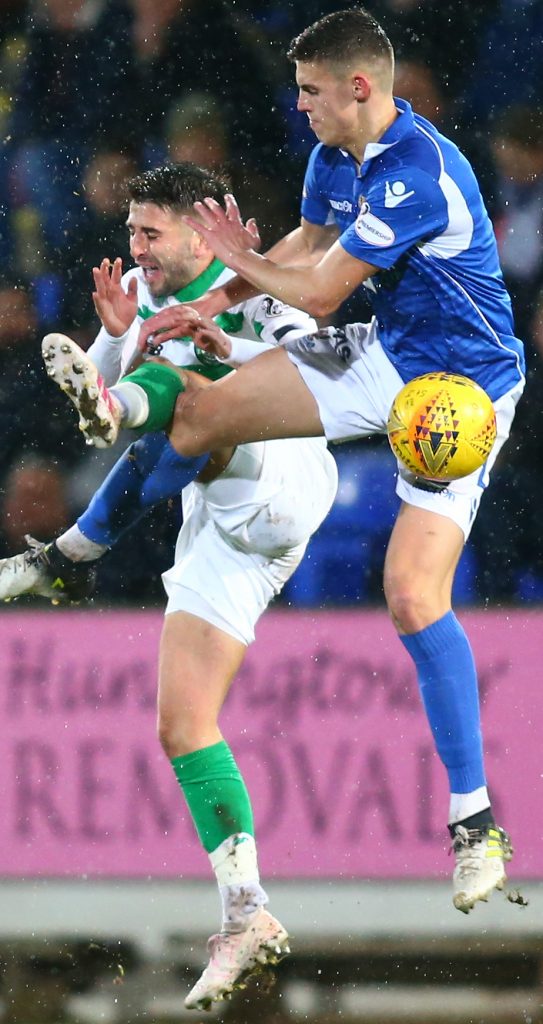 Taylor put in an outstanding performance in the victory at Perth on January 29 where the title kings thumped in three goals in a whirlwind 20-minute spell with the defender setting up the final strike for Leigh Griffiths to follow counters from Olivier Ntcham and James Forrest.

Taylor added: “As much as we’re all really missing football, this period gives us a chance to mentally step away from it for a wee bit and I think that can be really healthy, as well.

“We’ll need a sort of mini pre-season when we go back. The staff have it down to a fine art and they’ll know exactly what we need. The way the boys have kicked on since Dubai shows how much these sort of training camps can benefit everyone.”