Celtic Quick News on News Now
You are at:Home»Latest News»‘A CRUCIAL WIN,’ DEILA
By CQN Magazine on 7th February 2016 Latest News
RELIEVED Ronny Deila admitted it was vital for Celtic to beat East Kilbride and reach the Scottish Cup quarter-finals.
Goals from Leigh Griffiths and Colin Kazim-Richards in each half were enough to see off non-league opposition in East Kilbride at Airdrie’s Excelsior Stadium.
Asked if he was happy with the win, the Hoops boss answered: “Yes, of course I was. I think it would have been very hard had we lost today, I admit that. So, it was a crucial victory.
“You never know in football, but that would have been the biggest surprise in a lot of years. However, it didn’t happen and I am very happy for that.

“But I was quite comfortable during the 90 minutes and I will give a lot of credit to East Kilbride, they fought really hard and tried to play football as well, so that was a positive. 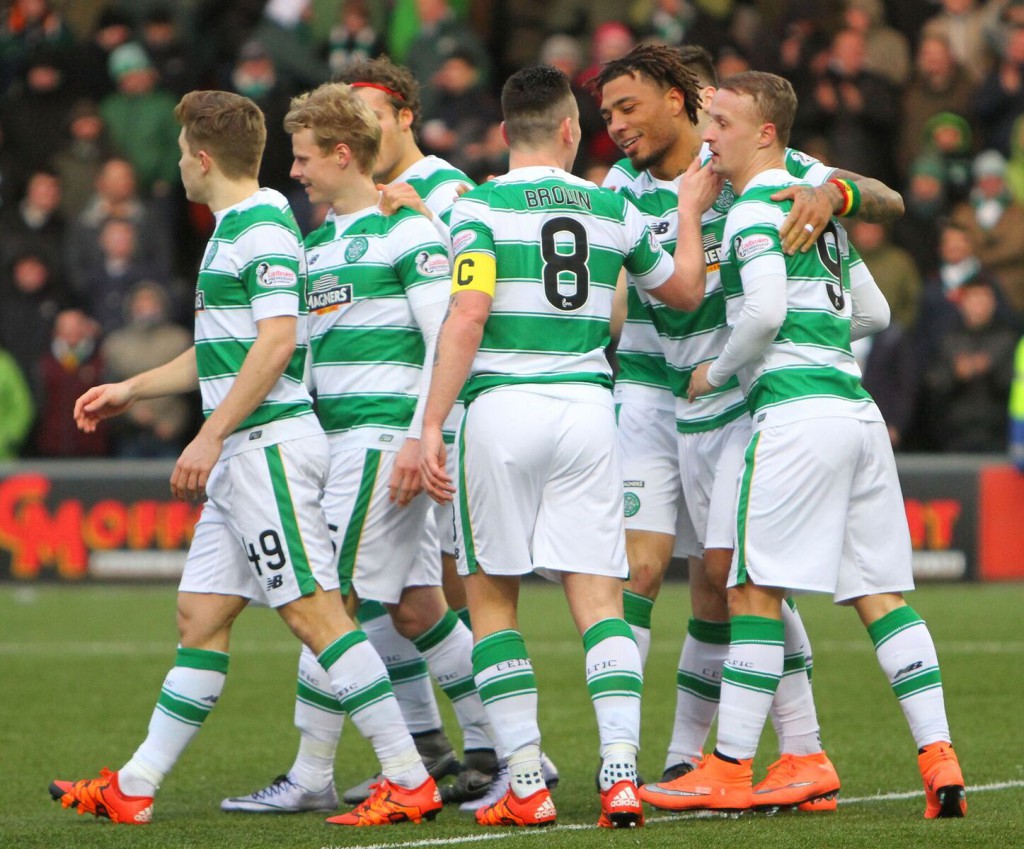 “I thought we controlled the game pretty well and we could have created more.

“I didn’t think we were accurate enough and I think the surface was a little bit difficult. We could have played better, but we went through and that is the most important thing.

“We wanted to score more goals and we had our chances, but nobody will remember that if we win the Cup.”

East Kilbride gaffer Billy Ogilvie added: “It was probably the proudest moment I have ever had in football.

“It is pretty difficult to put into words. I am so proud of the players, but I think I am even beyond that. To an absolute man, they worked ever so hard and they kept their discipline. It was phenomenal.

“When you make Celtic score their goals from set-pieces, you must be doing something correct in open play and that is how well we did today.

“We closed Celtic down and made them work hard.”