Celtic Quick News on News Now
You are at:Home»Football Matters»A LESSON FROM JINKY AS DEILA ACCEPTS COMMONS APOLOGY
By CQN Magazine on 24th October 2015 Football Matters
RONNY DEILA insists any disciplinary measures handed out to Kris Commons after his verbal volley following his substitution in Molde on Thursday evening will be handled internally.

The player issued a public apology yesterday in the immediate wake of the incident and the Celtic boss would not further elaborate on the bust-up other than to acknowledge the apology.

He said: “It is very important. I am happy with that, he came to me and that is very good.

“There is a lot of emotion on the pitch, but you have to do it in the right situations. 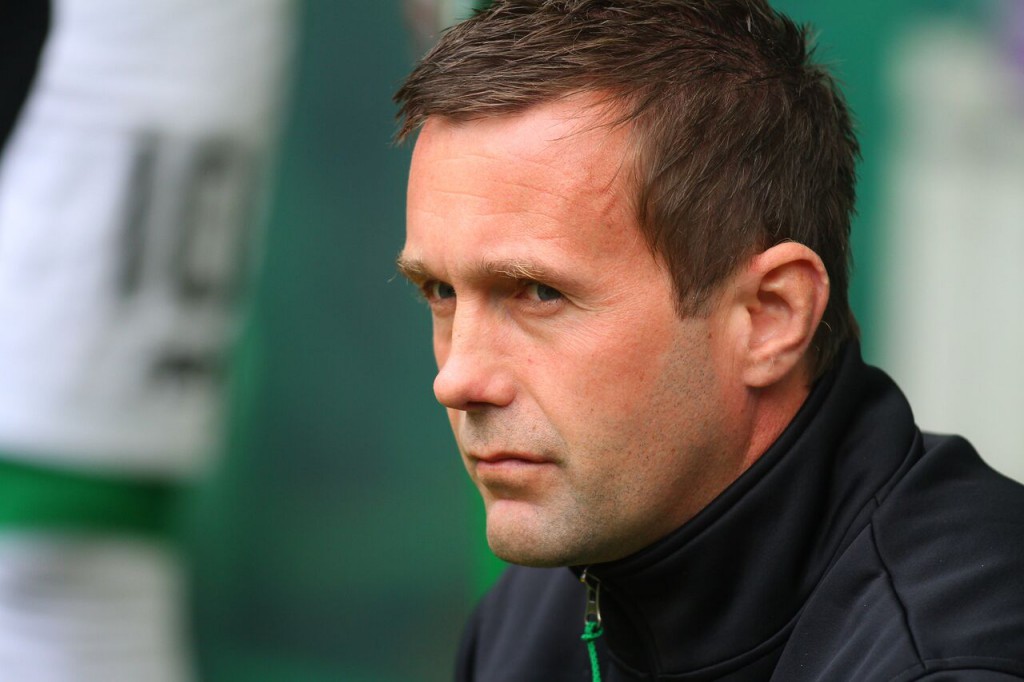 “We have to have discipline and stay together and he understands that. He has apologised and we move on.”

It remains to be seen if the former Scotland international gets the nod to line up against Dundee United at Parkhead tomorrow.
Certainly, in the eyes of many supporters, he was far removed from being one of the team’s most obvious under-performers against Molde.
Commons, scorer of the consolation goal, showed urgency throughout and blew his top when he realised he was being taken off to make way for the totally ineffective Nadir Citci in the 76th minute.
Stefan Johansen, by his own admission, has struggled this season with a back injury and he was rarely seen in the game in his homeland.
Stuart Armstrong, who made way for Gary Mackay-Steven with 16 minutes to go, also toiled after a fairly bright start.
Deila will realise all eyes will be on him at Parkhead tomorrow afternoon as he tries to steady the ship after Thursday’s dreadful display.
Older Celtic supporters will remember the day Wee Jinky was subbed by Jock Stein in a game against Dundee United and the Wee Man threw his shirt at the Big Man! Stein ‘dealt’ with the situation and the rest as they say is history. Alex Gordon wrote about this in his book ‘Celtic: The Awakening’.
Click Here for Comments >
Share. Twitter Facebook Google+ Pinterest LinkedIn Tumblr Email
Previous ArticleFIVE YEARS, EIGHT EURO LOSSES; NOW THAT’S WHAT WE CALL CELTIC
Next Article GRIFFITHS: ‘LAY OFF THE BOOS’