Celtic’s £1.5million buy from Dundee United in the summer went into the St Johnstone game with only two goals to show from his 18 previous appearances.

However, the striker doubled his total with efforts in each half while Boyata, also a £1.5million new Bhoy following his arrival from Manchester City in June, netted in between.

And the 25-year-old central defender, who had scored four goals before the Perth encounter, admitted some off-the-field support helped pull the Turk through his barren spell. 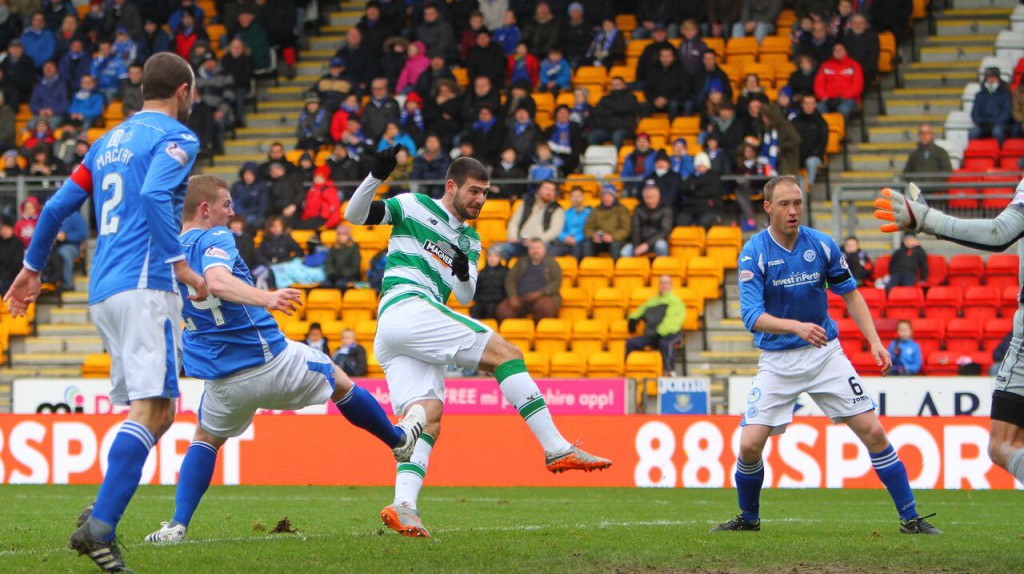 Boyata said: “I am so happy for Nadir that he scored two goals. It was a great moment for him, but because he is a good friend of mine it was a good moment for me, too.

“If I was in his position I would have wanted someone to be positive with me to keep me going.

“That is what I did with him and it was a good day against St Johnstone because we both scored. I was as pleased for him as I was for myself because it is a big break for him.

“His confidence is better now. He knows that he can play at this level. He has scored goals which he needs and, hopefully, he can play more games, now.

“I am sure there are many more goals to come from him.”

The Hoops conceded only 17 goals from their 36-game league campaign last season, but they went into the Saints match with 12 conceded from 16 outings.

Ronny Deila has explained it has taken time for the new defence to settle with last term’s regulars Virgil van Dijk sold to Southampton for £13million in August while Jason Denayer returned to Manchester City after his season-long loan in May. 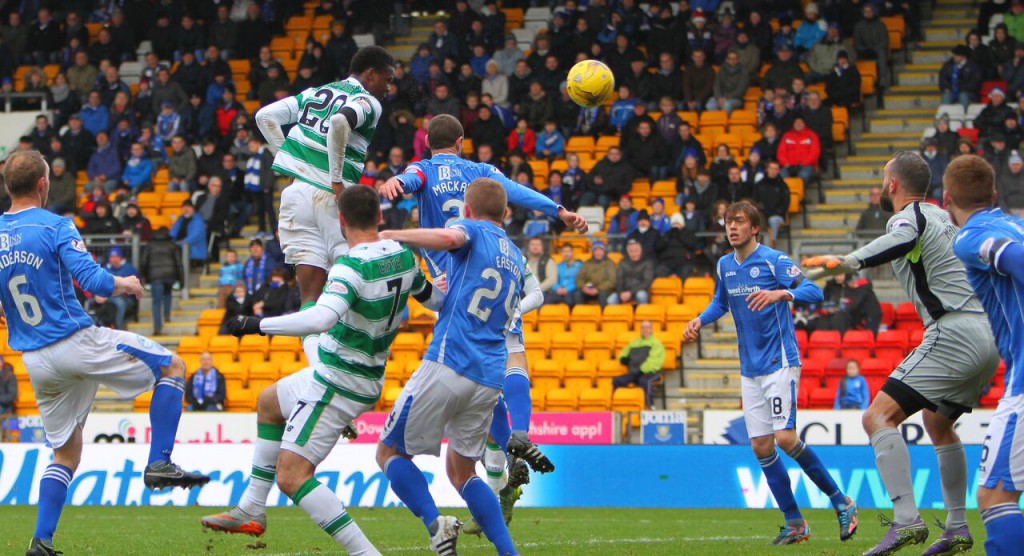 As well as Boyata, the Hoops boss has played Efe Ambrose, Eoghan O’Connell, Charlie Mulgrew, Tyler Blackett and Jozo Simunovic, his £5million buy from Dinamo Zagreb, in the middle of the rearguard as he has searched for a partnership.

It looks as though the Belgian and the Croat, who have been paired for nine of the last 10 games, is his preferred defensive double-act.

Boyata added: “It is important there are good defenders at the club who can come in and fill in, but it is also important to play with the same players all the time.

“It is helping us to get more settled and I think that we had a lot of injuries in the first half of the season which made that a hard thing to do.

“Now I feel we are more settled and more confident because of it. Jozo has adapted well and I feel we are starting to establish a good relationship on the park.”