Celtic Quick News on News Now
You are at:Home»Football Matters»‘BRENDAN HAS BEEN BRILLIANT WITH ME,’ ADMITS AJER
By CQN Magazine on 28th January 2017 Football Matters

KRISTOFFER AJER revealed he learned more in six months of training under Brendan Rodgers than he did in three years of playing top-flight football in Norway.

Now the versatile teenager, on loan at Kilmarnock, wants to put that knowledge to a good use as he helps the Rugby Park outfit battle away from the Premiership drop zone.
The 18-year-old, who can play in central defence, midfield or attack, said: “The first half of this season has been the best half-a-year I’ve ever had – and that’s without playing first team football. 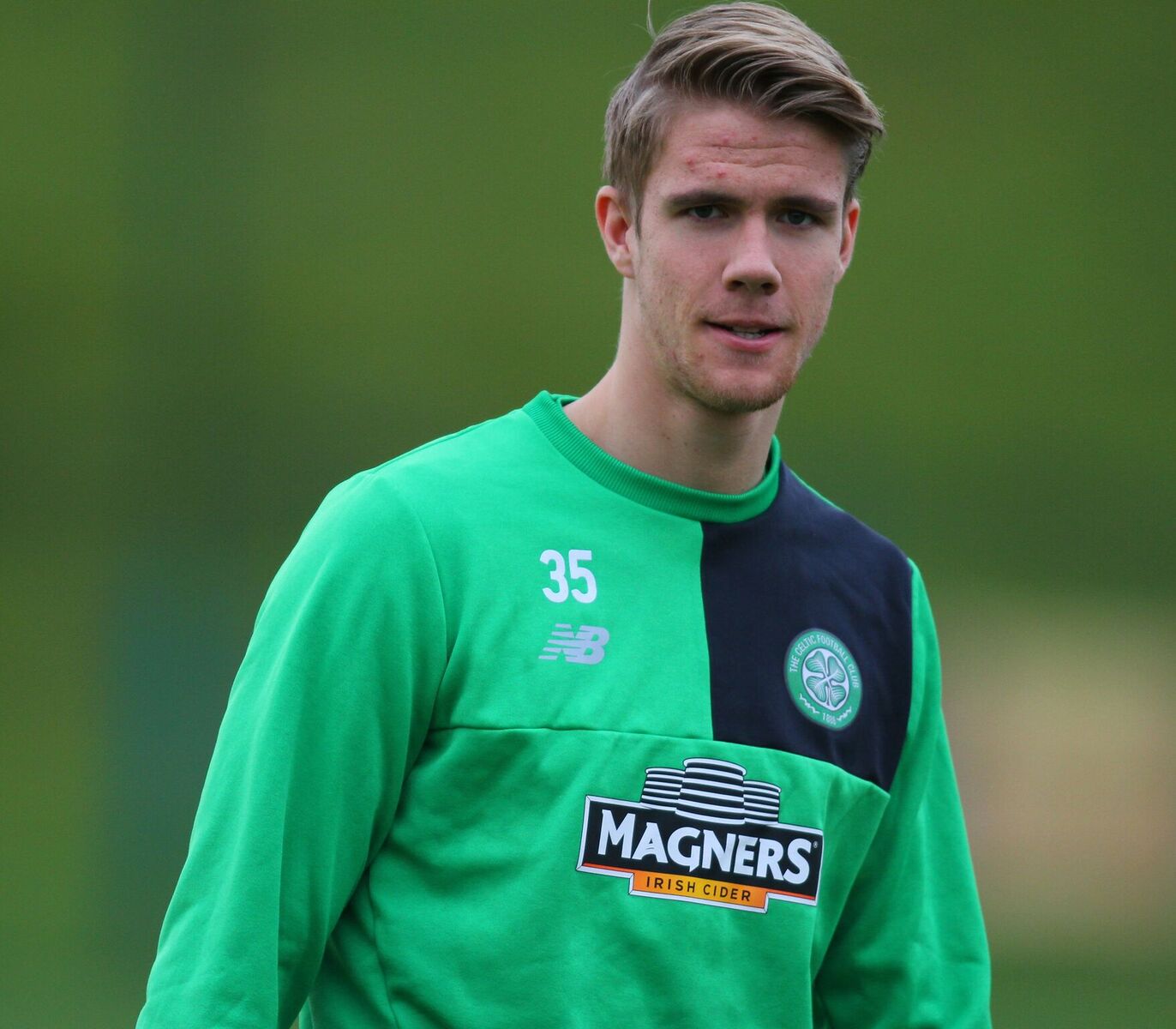 “I’ve never developed as much as a player as I have working under Brendan Rodgers and learning from brilliant players such as Kolo Toure in training.

“It’s been brilliant for me and I know that at 18 years old at Celtic you are still a young guy, so there’s no rush.

“The first weeks when I heard Ronny Deila wasn’t going to be manager any more I was worried, of course.

“Ronny contacted me to tell me not to stress just because he is done at the club. He told me to look forward and learn from everyone at the club because everything is there to help me improve.

“Then when they appointed Brendan Rodgers, with the reputation he has for developing young players, I was excited and looked forward to learning from him.

“He’s been brilliant for me, he spoke to me every day telling me what I need to develop to play in his side and what I am good at. That’s important for young players to hear and to be under that kind of management.

“It has also been good for me to play in the development squad games against teams like Manchester City. It’s a different type of game after playing first team football for three years before that.

“But now it’s really important for me to be getting first team football again, so I’m glad to be at Kilmarnock to show what I have learned.”