Celtic Quick News on News Now
You are at:Home»Latest News»‘BRENDAN IS SO VIGILANT,’ AJER
By CQN Magazine on 24th March 2018 Latest News

KRISTOFFER AJER has hailed the influence of Brendan Rodgers after he won his first senior Norway cap in last night’s 4-1 win over Australia in Oslo.

The 19-year-old defender enjoyed a debut triumph as Ola Kamara netted a hat-trick and Tore Reginiussen added another as they fought back following ex-Celt Jackson Irvine’s opener for the visitors.

Ajer, who faced his Hoops team-mate Tom Rogic when he came on as a substitute, was signed by Ronny Deila from IF Start in the 2016 January transfer window.

He has made a massive impact since coming into the defence following the 4-0 flop against Hearts at Tynecastle in December.

Ajer had a six-month temporary switch at Kilmarnock last season and the converted midfielder insisted it was clearly not a case of out of sight, out of mind. 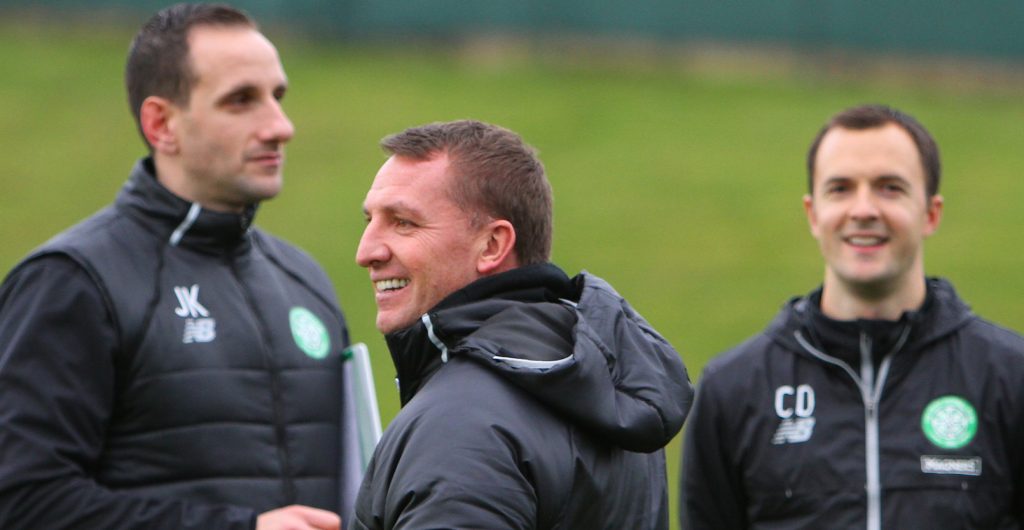 He revealed: “Brendan Rodgers is incredibly vigilant when it comes to his players.

“When I was on loan, I often got feedback and went to our training centre to go through what I did in clips of matches.

“The information I received was crucial for me and gave me the indication that when I returned to Celtic I could get some playing time.

“He used to text me after matches about what I did well and what needed to be improved. The feedback the manager gave me was invaluable.

“Of course, he is on the pitch at every single training session and it is very important for him to join in and see and help all the players.

“He demands 100 per cent of his players every single day and when you are in such an environment where everyone will develop all the time, you improve yourself, too.”

Ajer, who is ready to pick up his second cap against Albania on Monday, added: “Celtic have a crazy winners’ mentality and the club is about showing how you can contribute to that.

“You have to show that you want to work hard and get better and I did that from the very first moment.

“I wanted to show I was good enough to play for Celtic and they respected that.

“I am very lucky to play for such a great club with a fantastic manager and a great support team.

“Both Kolo Toure and John Kennedy have helped me a lot, too.

“Certainly, I have developed faster that I would have thought.” 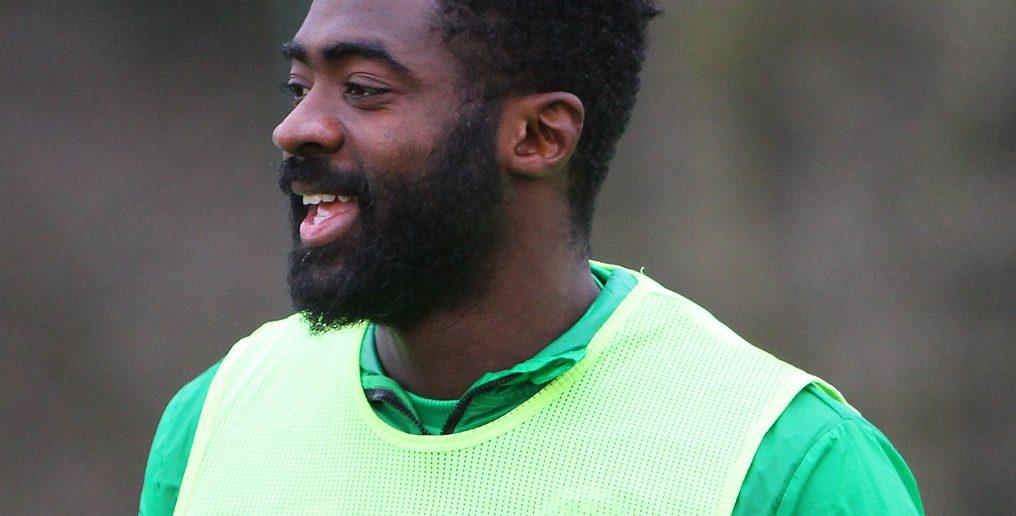