Celtic Quick News on News Now
You are at:Home»Latest News»‘BROONY AND ARMSTRONG OUT? IT’S NOT LIKE WE’VE LOST MESSI OR AGUERO,’ SAYS STRACHAN
By CQN Magazine on 3rd October 2017 Latest News

The Scotland boss believes their call-offs aren’t like losing a Messi or an Aguero!

As Strachan prepared for Thursday’s Hampden clash against Slovakia and Sunday’s meeting in Slovenia, he insisted: “I don’t think there is an inferiority complex with any of them because I don’t think we have any players who are that far ahead of the rest.

“’No, I don’t want to do that, either. I’d rather just sit on the bench and watch this.’

“But that’s not the position we are in.

“If you spoke to some of the players after the games we’ve played recently and said: ‘Do you think you would have made the team better?’, they would have gone: ‘Aye.’”

The Scots supremo admitted he was not cursing his own misfortune when he saw Brown go down with a damaged hamstring during Celtic’s Champions League win at Anderlecht last week. 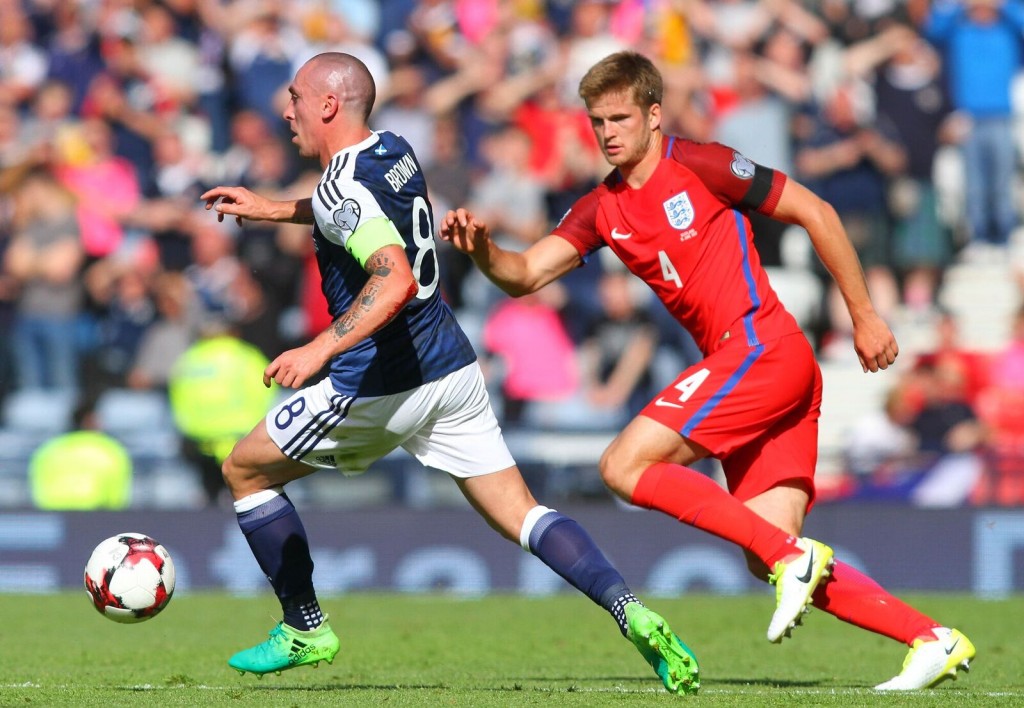 “I first saw him getting injured five minutes before he came off – and I thought it was good he came off because he was doing the right thing, catching it early. Initially, we thought it might be a bit of cramp.

“I then spoke to Scott on Friday and he told me exactly what it was.

“Stuart also got in touch, he tried to call and texted me, explaining about his injury and saying he wished he could be here.”

Looking at the Hampden game, Strachan added: “I have always thought it would be very difficult to beat them.

“I saw Slovakia at the European Championships last summer and they have four or five top players, backed by a team of good players.

“They have a small squad. It’s like a club side. And they get on with it. You can nearly pick their side, most of the time, one or two areas aside.

“But they made life difficult for England and they’ll make it hard for us.

“I think it will be a long night on Thursday. An interesting night. It might even be a nervous night.

“But, hopefully, at the end of the night, we will all go home happy.”