CELTIC are still awaiting the green light to welcome back 60,000 capacity crowds to Parkhead.

The Hoops had hoped to get the go-ahead to fully open the gates to the ground for the first time since March 7 2020 when 58,998 fans watched the champions beat St Mirren 5-0 on their way to a record-equalling ninth successive season.

However, First Minister Nicola Sturgeon has announced that the majority of social-distancing rules will be scrapped, but football fans will see a “careful return of large scale events”.

That means full houses from Monday onwards are NOT guaranteed and applications for increased attendances above 5,000 will remain in place.

While the physical distancing law has been scrapped, teams will still have to apply to their local council areas for permission to increase their numbers. 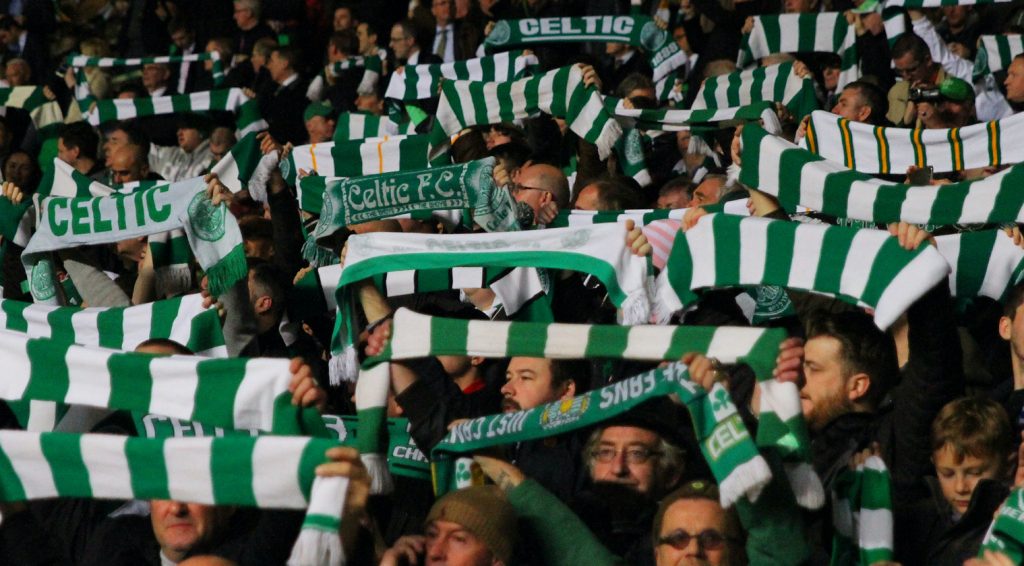 Clinical director Jason Leitch shared optimism last month that the Scottish Government would throw open the doors, but that notion was vetoed by the Holyrood rulers.

Ange Postecoglou’s men have a home Europa League qualifying tie against Czech Republic outfit Jablonec due a week on Thursday and will have 24,000 supporters in position for their league match against Dundee at Parkhead on Sunday afternoon – one day before Freedom Day.

“This is allowing us and local authorities simply to be assured of the arrangements in place to reduce the risks of large scale gatherings.”