The Parkhead hierarchy are unhappy with his remarks following the furore over Kyogo Furuhashi’s winning goal against Hearts nine days ago.

The Japanese striker raced in at the near post to turn a right-wing cross from Anthony Ralston beyond former Hoops keeper Craig Gordon for the points-clincher. Referee Bobby Madden and his standside assistant saw nothing wrong with the effort although, admittedly, it was a tight call. 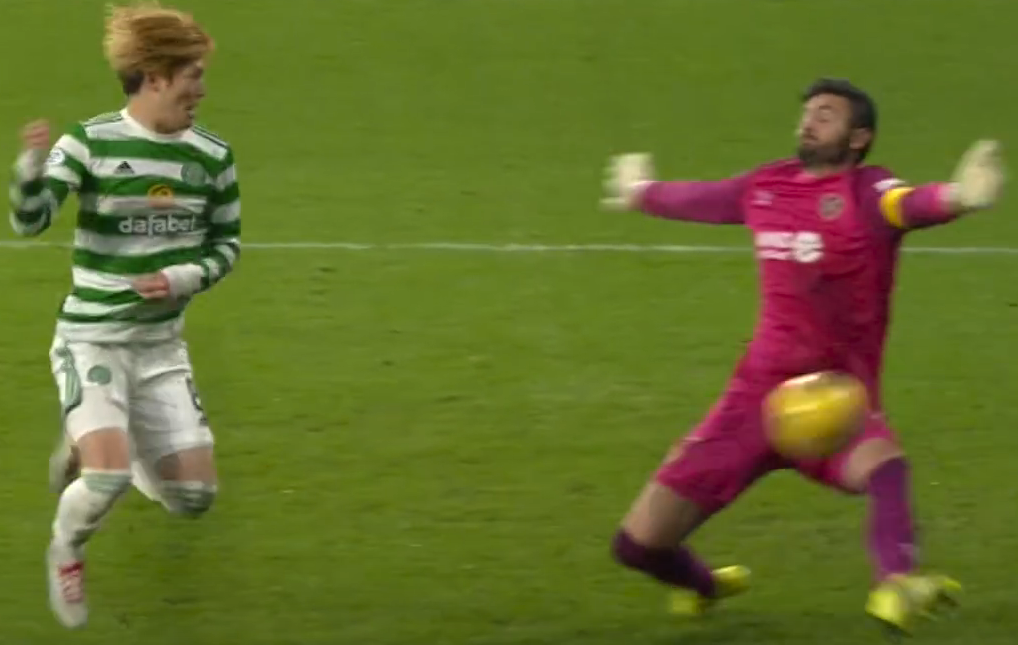 In the absence of VAR, TV pictures could not prove conclusively that the winner was onside OR offside and, as is the accepted custom, the attacking team got the benefit of any doubt.

He also admitted the match offcial had made a wrong decision when he restarted play after Filipe Jota had pulled up with a hamstring problem. After the Portuguese winger limped off to be replaced by Mikey Johnston, Madden gave the drop ball to Celtic to get the game back on the way. 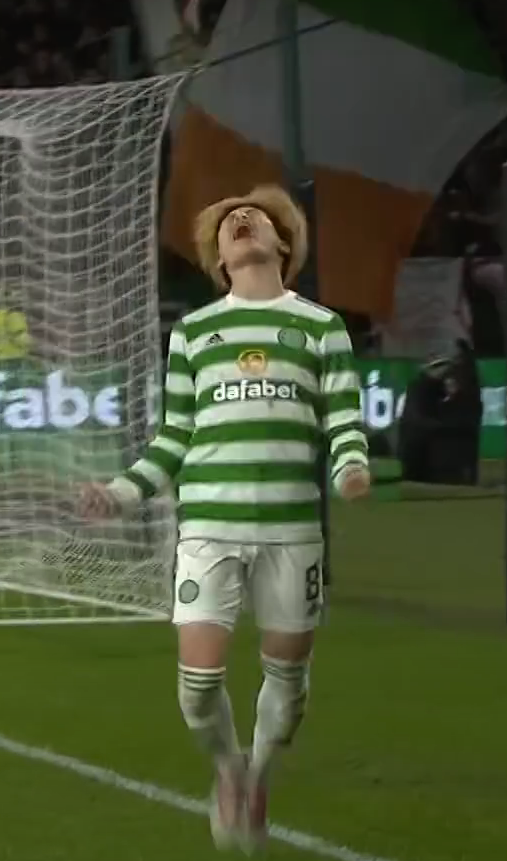 The match official had blown just as the fans’ favourite had allowed the ball to run away from him as he pulled up. The visitors had just taken possession mere seconds after the action had been halted.

However, the Parkhead hierarchy are fuming at remarks from Allan, who rarely intervenes in such matters, and have contacted the SFA, according to a report in the Daily Mail.

Club chairman Ian Bankier shared his “deep concern” over refereeing at the club’s AGM and it’s understood they were astonished and upset at the words from the referee chief.

Allan said on Sportsound: “I’ll support my referees and I’ll come out and say if there’s an error, as well.

“On Kyogo, is he in front of the defender? Yes, he probably is.

“You’ve then got to look at the angle of the ball and the speed of it in real time, and it is very, very tight. So it’s an understandable decision.”